Loss of Android expected to drive away European users 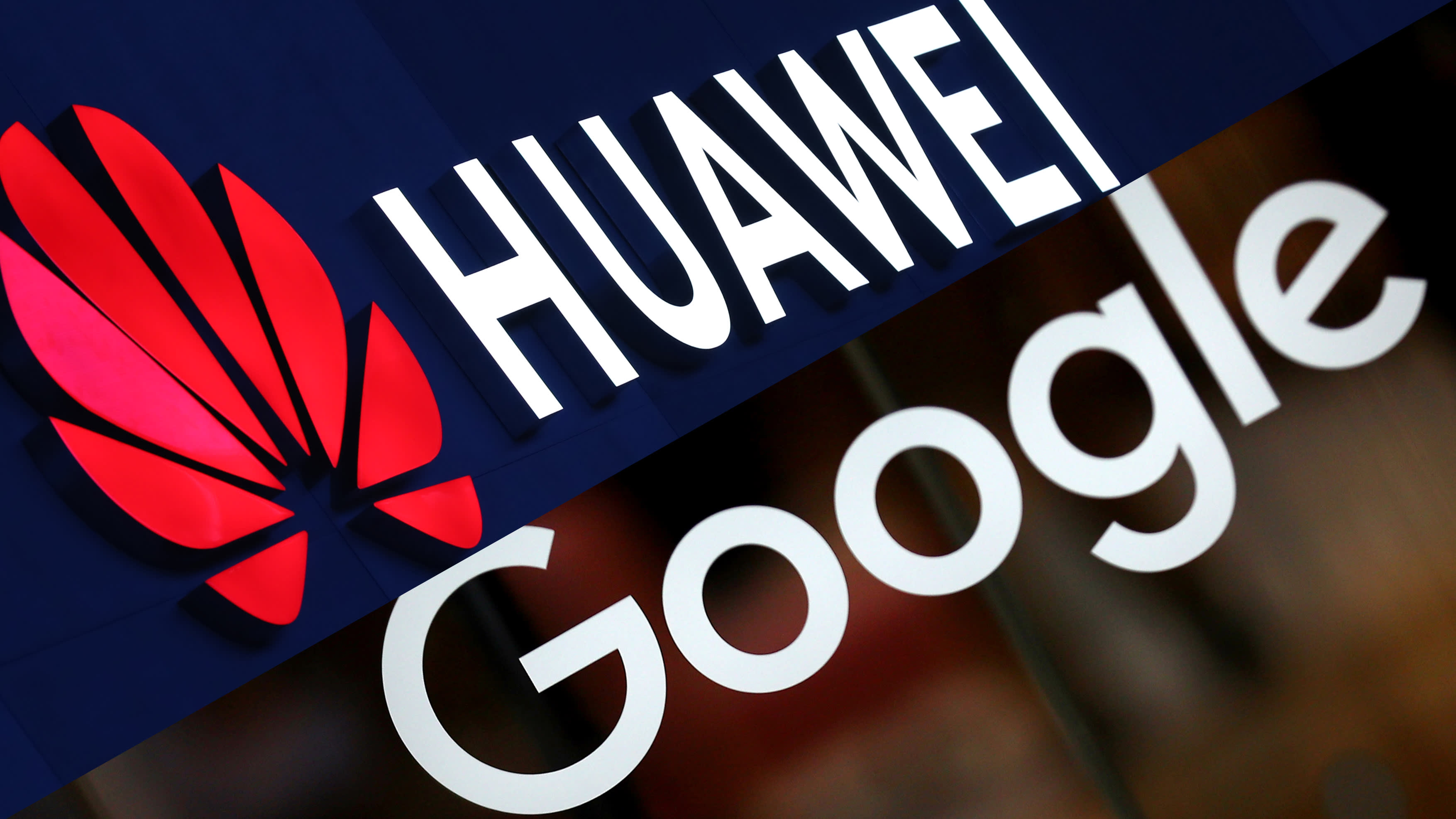 The Chinese company is attempting to cement its position as the world's second biggest smartphone maker, having regained the position from Apple in the first quarter of this year.

But industry watchers say Google's compliance with the U.S. government's blacklisting of Huawei -- which severely restricts its access to American technology -- could alienate the European smartphone users who have been key to Huawei's global growth ambitions.

"Huawei's overseas sales, especially in the European markets where the Chinese company saw significant growth in the past few years, would be affected right away if service from Google is suspended," Chiu Shih-fang, a smartphone and supply chain analyst at the Taiwan Institute of Economic Research, told the Nikkei Asian Review.

"European users have been used to Google's mobile services for years. Huawei smartphones are not attractive enough for European users to persuade them to give up those services," Chiu said.

The U.S. Commerce Department last week put Huawei on its so-called Entity List, and Google later confirmed that it was "complying" with the order. This means the Chinese company's smartphones could lose access to updated versions of popular applications such as Gmail and Google Maps.

On Monday, however, the Commerce Department issued a "temporary general license" effective through Aug. 19 allowing sales and services to Huawei and affiliates to support existing Huawei handsets, networks and equipment. Huawei is still barred from buying American components to manufacture new products without license approvals, which are likely to be denied. Jeff Pu, a veteran tech analyst at GF Securities, said he foresees Huawei losing market share to Samsung Electronics in European markets if it loses Android access, while its market presence in Southeast Asian markets will be eroded by other Chinese competitors like Oppo, Vivo, and Xiaomi, as well as Samsung.

"I forecast Samsung will benefit from Google's service suspension to Huawei. But it is likely that Huawei could still maintain its global No. 2 position, as Apple's sales momentum is estimated to fall behind the other two," Pu told Nikkei.

Pu said the real danger for Huawei would be if Taiwan Semiconductor Manufacturing Co., which supplies most of the Chinese company's mobile and networking processors, suspended shipments to Huawei.

"Not having updates of the Android operating system is just an inconvenience for users. Without chip supplies from TSMC, Huawei would very likely not be able to ship its smartphones," Pu said.

Taiwan-based veteran technology blogger Liao A-Hui said losing some of Google's signature services such as Google Map, Gmail and Google Play from Huawei phones would have a negative impact on the brand and consumer confidence in Huawei's products, especially outside of China.

"I believe that if, in the future, those popular Google services and Apps are not available on a Huawei phone ... consumers outside China will really have concerns, and that would definitely hit the sales and popularity of Huawei's smartphones," Liao told Nikkei. "Some professional techy guys like me know how to install those things, but ordinary users would find it really inconvenient if their smartphone doesn't have those commonly used software and tools."

The Android operating system is open source, and Huawei could still use the public version of it. However, if Google complies with the order and steps back from offering any technical support, Huawei would need to do more than competitors on software integration and development, Liao added.

At the same time, the effect on its domestic smartphone business is expected to be minimal, as Google's mobile services are blocked in China and alternative apps already available.

Huawei CEO and founder Ren Zhengfei spoke with Chinese media on Tuesday morning, in his first comments to the press after temporary reprieve was announced.

"The '90-day temporary license' doesn't mean much to us. We have already gotten ready (for a full-out ban)," Ren said. He reiterated that his company does not need U.S. chips, but would continue purchasing them if possible.

"We will not exclude or reject U.S. chips lightly. We all need to grow together," he said. "But if there are supply difficulties, we have backups."