HSBC probe helped lead to US charges against Huawei CFO 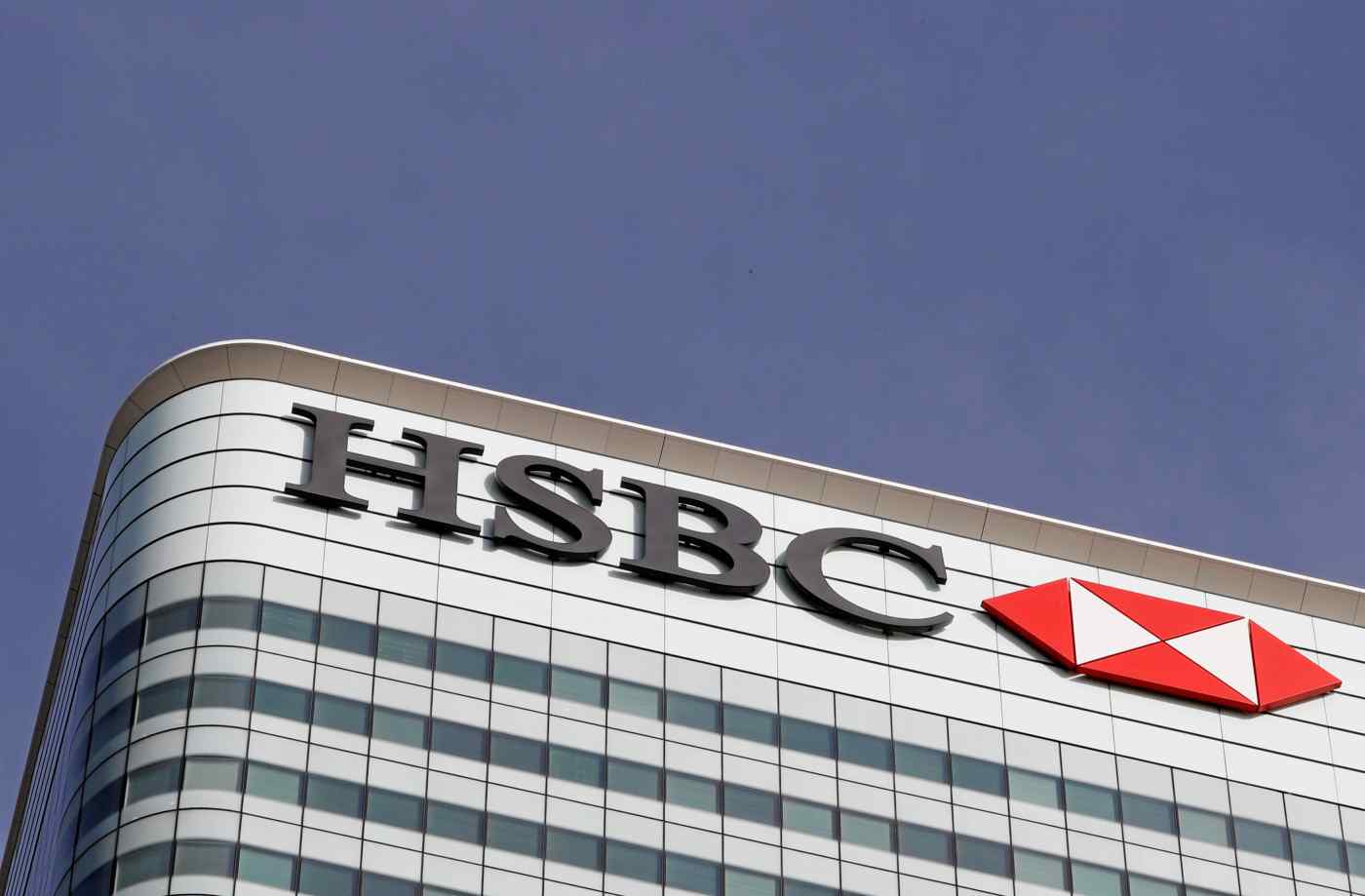 The HSBC probe of Huawei came in late 2016 and 2017 as the bank was trying to get the U.S. Department of Justice (DOJ) to dismiss criminal charges for the bank's own misconduct involving U.S. sanctions.