Half of multinationals in Asia stung by trade war: survey 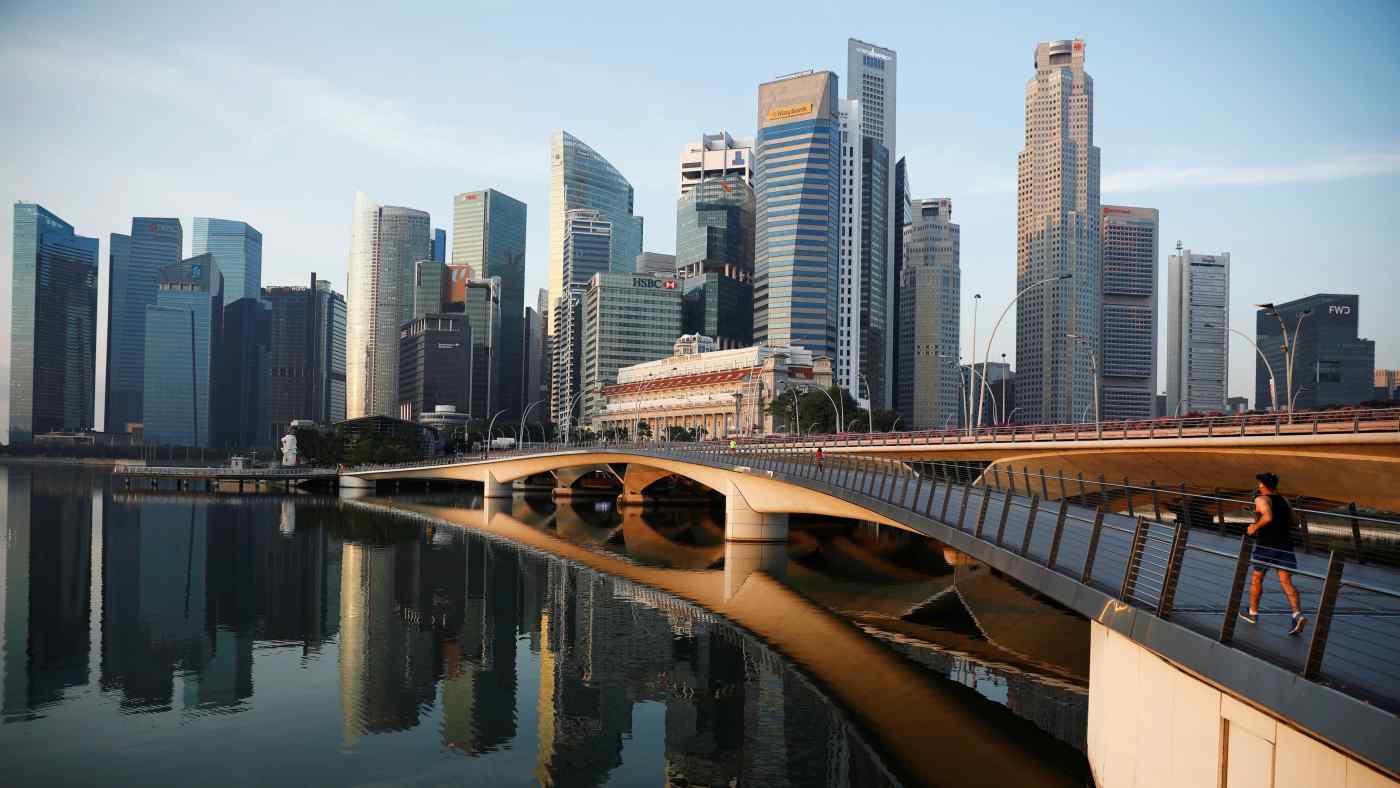 SINGAPORE -- Nearly half of multinational companies operating in Asia have suffered a blow from the trade war between the U.S. and China, a survey published Wednesday by the American Chamber of Commerce in Singapore shows.

Out of 144 of the chamber's members that responded to the survey, 49% said they had been negatively affected by the trade dispute in the last six months.