Huawei and US startup battle in tech theft court case 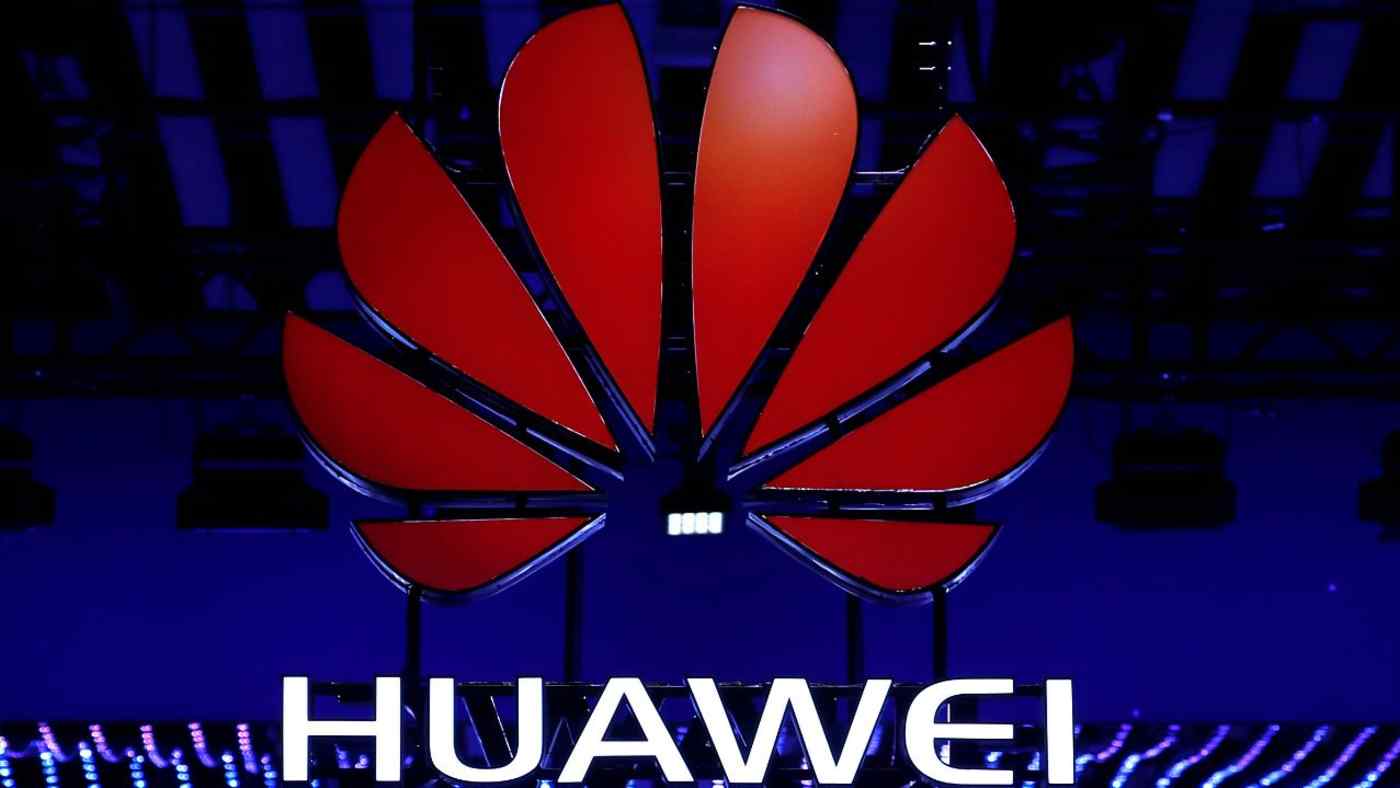 NEW YORK -- A former employee at Huawei Technologies has accused the Chinese company of attempting to steal technology he developed, by using a lawsuit to extract excessive information from a U.S.-based venture he co-founded.

In a filing with a federal court in Texas last week, Yiren Ronnie Huang argued through his lawyer that Huawei used the legal process for the suit it had filed against him last December as a "red herring" to distract from its own technology theft, citing reports of Huawei's espionage activities on behalf of the Chinese government.

The charges and countercharges come against the backdrop of a trade war where the U.S. has accused China of "unfair" trade practices, including theft of intellectual property from American businesses, in service of a strategy under which Beijing seeks "to attain domestic dominance and global leadership in a wide range of technologies."

Huawei and fellow Chinese telecommunications company ZTE had previously been flagged by U.S. intelligence for national security concerns, and American lawmakers have sought to restrict business by the duo here.

In the December suit, Huawei accused Huang of conspiring with other employees who had followed him to his San Jose-based CNEX Labs to steal confidential, proprietary and trade secret information for their own gain. Huang joined Futurewei, a Texas-based unit of Huawei, as a principal engineer in 2011 but left in 2013 to co-found the Dell- and Microsoft-backed CNEX, where he is vice president of engineering.

During his time at Huawei, Huang researched design and product development for solid-state-disk and other technologies.

"Huawei strongly denies the allegations," the company said in a statement to the Nikkei Asian Review.

"As the plaintiffs and victims of CNEX's and Mr. Huang's actions, Huawei looks forward to protecting its intellectual property in Court," it said.

Huang's filing last week suggested that Huawei's suit sought to drive CNEX out of business. It said the company had filed many "wildly overbroad" requests, seeking "in essence every single technical document created since CNEX's inception."

Huawei was still not satisfied after Huang's side turned over "more than 11,500 pages of highly technical documents reflecting Mr. Huang's inventions underlying the subject patents since CNEX's inception," his filing said. Huawei now seeks to "move the goal posts" by demanding "missing" documents in a "fishing expedition," the filing argued. It also called out Huawei's unwillingness "continued refusal to identify their trade secrets or provide even the most basic discovery themselves."

Huawei must serve a list identifying the trade secrets covered in its allegations by Jan. 14, 2019, according to a schedule entered by the court on Wednesday.