Huawei and suppliers dust off backup plans to prepare for storm 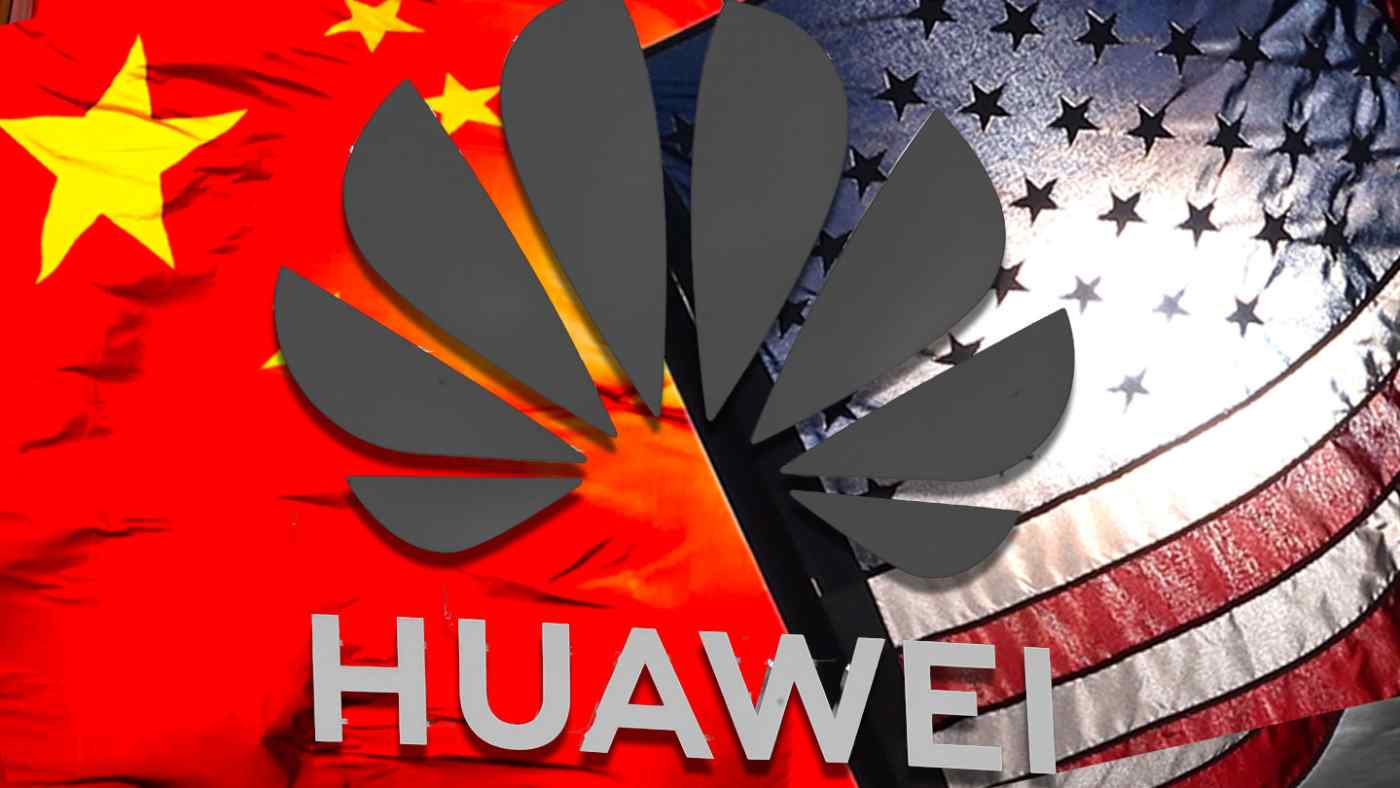 Taiwan Semiconductor Manufacturing Co., the most important chip producer for Huawei's mobile and networking core processors, said it will maintain supplies for the time being even though it continues to assess the impact of Washington's decision this week to bar Huawei from receiving U.S. technologies.