Companies vexed by dragnet cast by US export restrictions 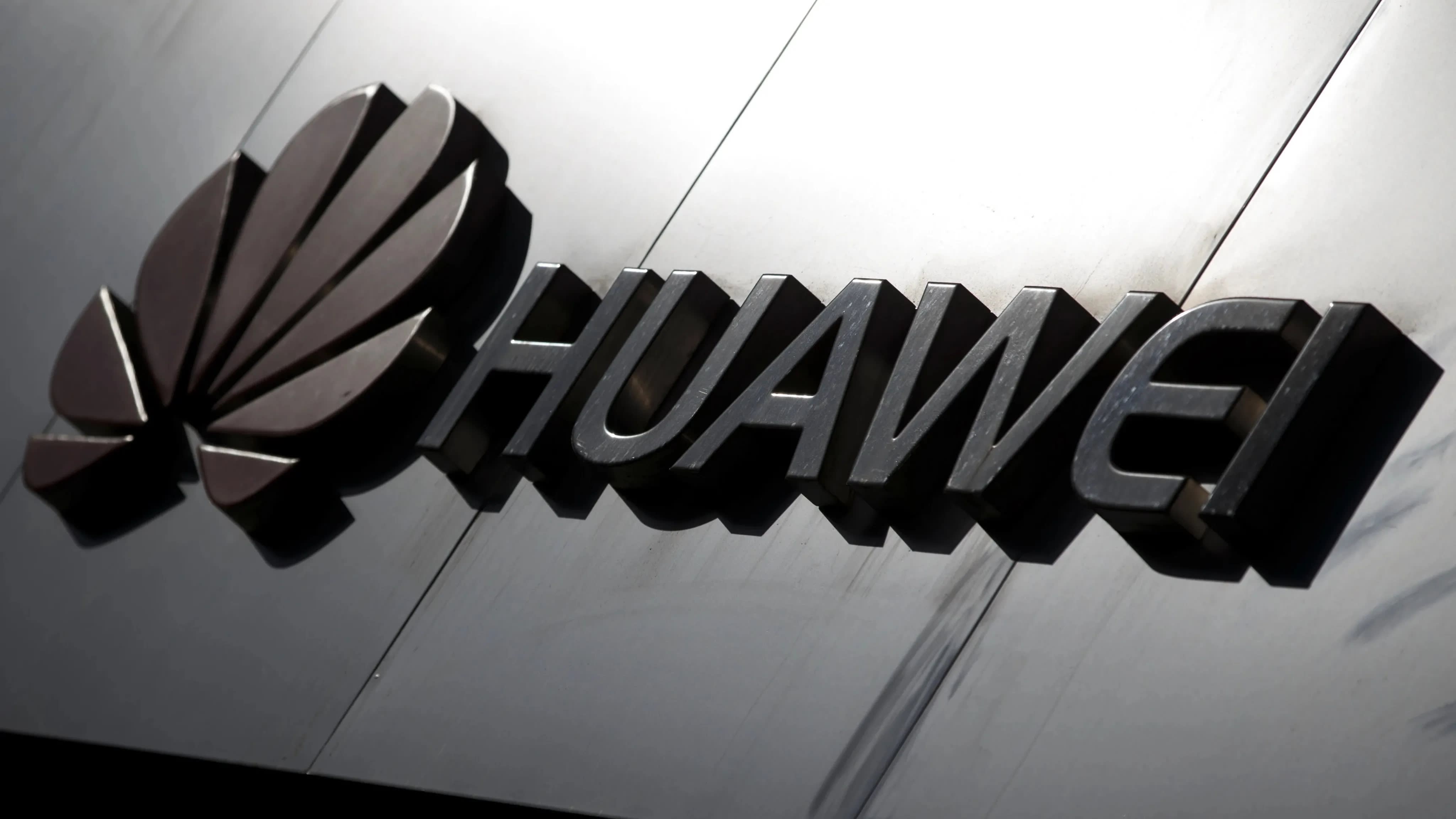 WASHINGTON -- The U.S. decision to place Huawei Technologies on an export blacklist has sent companies across the world scrambling to respond to the latest salvo against China's largest telecommunications supplier.

When the U.S. Commerce Department announced Wednesday the addition of Huawei to the list of foreign enterprises that pose national security risks, law firms sent urgent warnings to client businesses considering that the restrictions would go into effect the next day.

Huawei and 68 affiliates have been placed on the so-called Entity List, which requires suppliers to obtain permission from the Commerce Department before shipping components to the named companies. Such requests are usually denied.

The Commerce Department's restrictions include sensitive technologies with potential military applications, such as semiconductors. But the latest embargo against Huawei applies to all products. The restrictions also apply to products made outside of the U.S., though they can generally be supplied without the Commerce Department's permission if the percentage of U.S.-derived parts and software does not exceed 25% by market value.

Yet assessing whether individual components are exempt from the export ban is a challenging task, even with known formulas. The only way to confirm a waiver is to petition the Commerce Department directly, some legal experts say.

Numerous companies appear to be willing to cut ties with Huawei to avoid incurring penalties from U.S. authorities. An executive at a U.S. semiconductor manufacturer confirmed to Nikkei that the company is left with no alternative but to stop supplying to Huawei, saying that the outcome is unfortunate for both the U.S. and Chinese sides.

However, "If delivery contracts are not fulfilled, that could result in demands for compensation covering damages," said Kazuhiro Yanagida, an attorney well versed in corporate law. Whether the U.S.-China trade war can excuse a party from fulfilling a contract is not clear.

In response to these concerns, the Commerce Department is considering issuing 90-day general licenses that grant waivers for certain transactions, Reuters reported Friday. These exemptions would apply, for example, to components used by Huawei to maintain existing telecom equipment. The temporary licenses would not apply to any new business with American suppliers.

ZTE, China's second-largest telecom manufacturer, was placed on the Entity List in 2016 for violating Iran trade sanctions. It was allowed to procure from some U.S. suppliers about two weeks later. Those provisional accommodations were made after ZTE offered to cooperate in the investigations, said Kevin Wolf, the former assistant secretary of commerce who oversaw the case at the time.

Although ZTE remained on the blacklist through March 2017, the company was able to minimize the damage to its business. Wolf raises the possibility of Huawei bargaining for a modified sanction considering that the Trump administration is proceeding with the export ban in concert with the Justice Department prosecution against the company.

The direction of the U.S.-China trade war remains the wild card in this dynamic. Commerce Secretary Wilbur Ross maintained Thursday that the case against Huawei is a separate matter from the ongoing trade negotiation. "It was not something that had been discussed in any of the ... many meetings that have been held between China and the United States," said Ross.

However, U.S. President Donald Trump has said he could act on behalf of Huawei Chief Financial Officer Meng Wanzhou, who was arrested in Canada, if he thought it would be good for the trade deal. "I would certainly intervene if I thought it was necessary," he said in December. Restrictions against Huawei could change on Trump's whims, which adds an extra layer of uncertainty to the global supply chain.