Growth outpaces peers, but tech companies in tricky spot between US and China 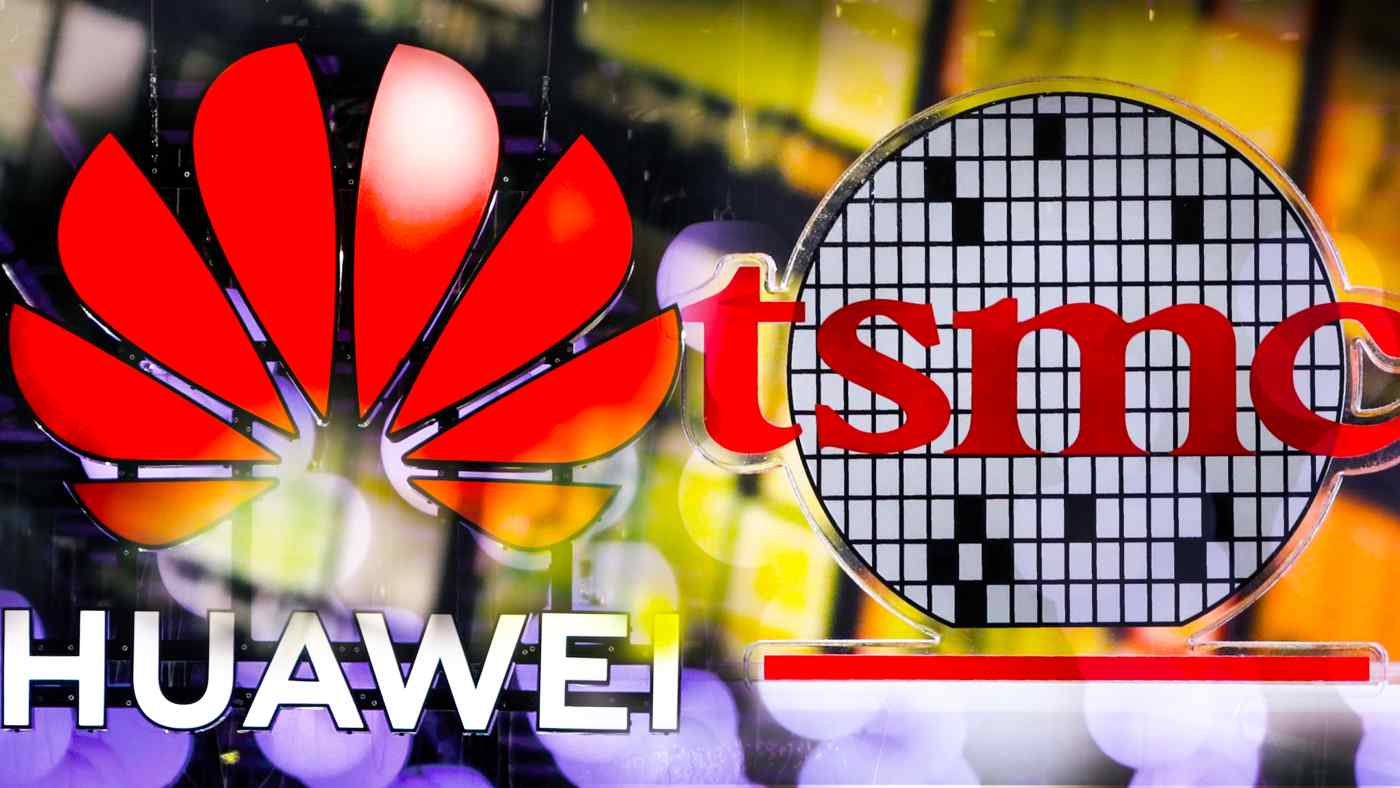 TAIPEI -- A small group of high-ranking Huawei executives went to Taiwan last month on a mission to ensure that a crucial supplier could continue delivering cutting-edge chips to the Chinese tech giant amid the protracted trade war between Beijing and Washington.

Huawei's talks with Taiwan Semiconductor Manufacturing Co. were also aimed at persuading the world's biggest contract chipmaker to allocate more advanced production to China, according to people familiar with the matter. Huawei is seeking to secure key components for its smartphones, as well as networking equipment -- both vital to it surviving the U.S. clampdown on the company.