Huawei does not need US chips: CEO on Trump export ban 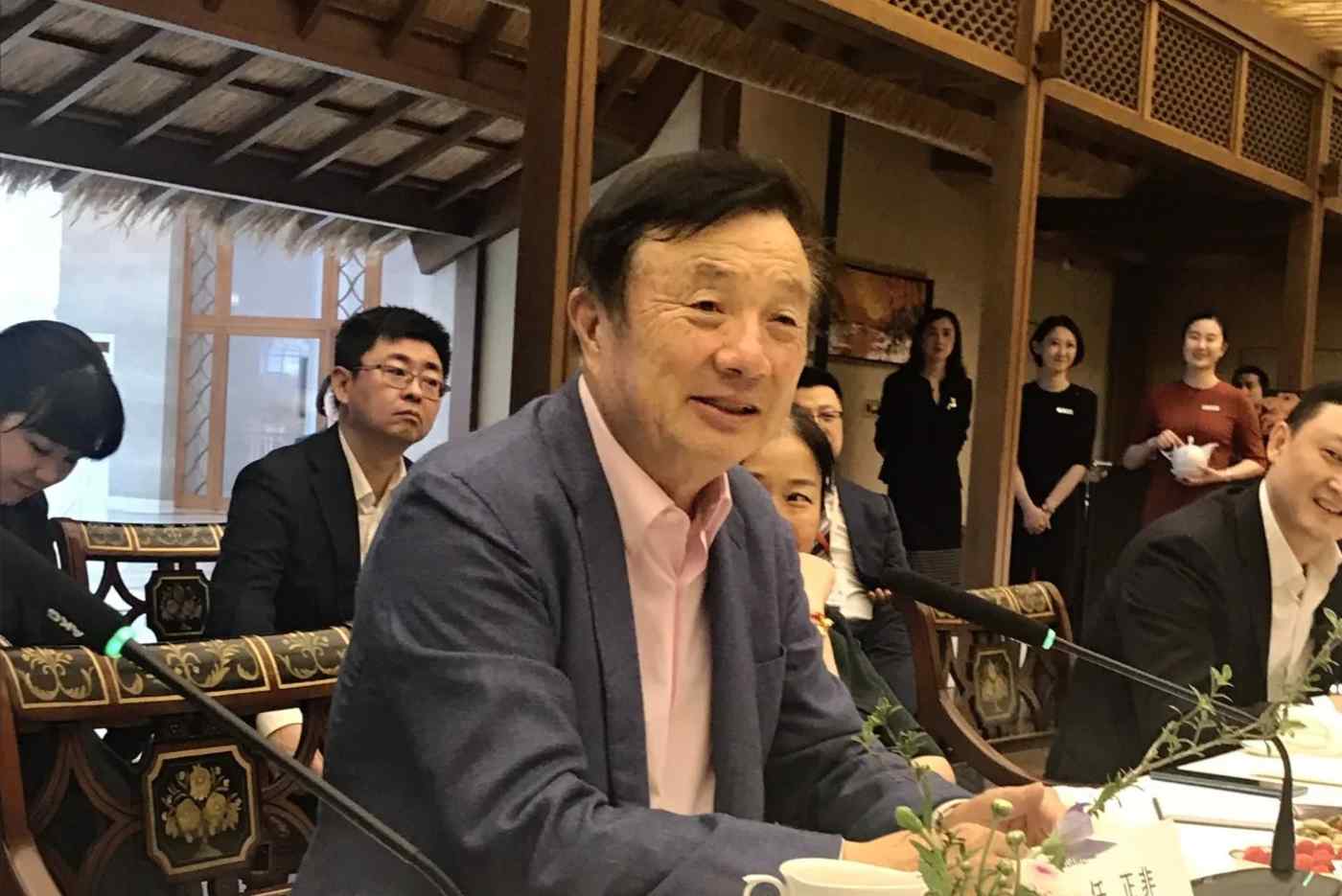 Huawei Technologies CEO Ren Zhengfei says Huawei would be "fine" even if Qualcomm and other American suppliers would not sell chips to Huawei, because "we have already been preparing for this."
ATSUSHI NAKAYAMA, Nikkei commentatorMay 18, 2019 22:05 JST | China
CopyCopied

"We have not done anything which violates the law," CEO Ren Zhengfei told Japanese media at company headquarters in Shenzhen on Saturday in his first interview since the U.S. decision to restrict trade with Huawei.

Ren indicated that his company will continue developing its own chips to lessen the impact of the ban on its production. Ren said it would be "fine" even if Qualcomm and other American suppliers would not sell chips to Huawei. "We have already been preparing for this," he said.

Huawei unit HiSilicon Technologies, which mainly designs core processor chips, has made similar allusions to plans for dealing with a potential disruption in supply. In a recent open letter, President Teresa He Tingbo wrote, "We actually have foreseen this day for many years, and we do have a backup plan."

Echoing his tougher tone in recent months, Ren said his company will not be dictated to by Washington. "We will not change our management at the request of the U.S. or accept monitoring, as ZTE has done," he said.

The U.S. deployed a similar ban against ZTE last year, pushing the Chinese telecom company to the brink of bankruptcy.

Ren said the impact of the U.S. ban on Huawei's business will be limited, and expressed confidence in its longer-term outlook. "It is expected that Huawei's growth may slow, but only slightly," said Ren, citing the potential of annual revenue growth undershooting 20%.

"Policies that threaten trading partners one after another rob companies of risk-taking attitudes, and the U.S. will lose credibility," said Ren. On the other hand, he sees U.S. President Donald Trump's trade policies providing the impetus for Chinese economic reforms. "I would even suggest that the environment will improve," said Ren.

Huawei's chief shot down the prospect of setting up shop on American soil. "Even if the U.S. asks us to build facilities over there, we will not go," said Ren.

Huawei procures around $67 billion worth of components every year, with roughly $11 billion coming from U.S. suppliers. Huawei depends especially on American parts makers for semiconductors, and it is believed that the company could face problems going forward manufacturing smartphones and telecommunications equipment.

Correction: This story has been corrected to amend a mistranslation of Ren Zhengfei's quote in the ninth paragraph. A previous version said, "Even if the U.S. asks us to manufacture over there, we will not go."