US blacklist will not harm finances or 5G plans, CEO Ren Zhengfei says 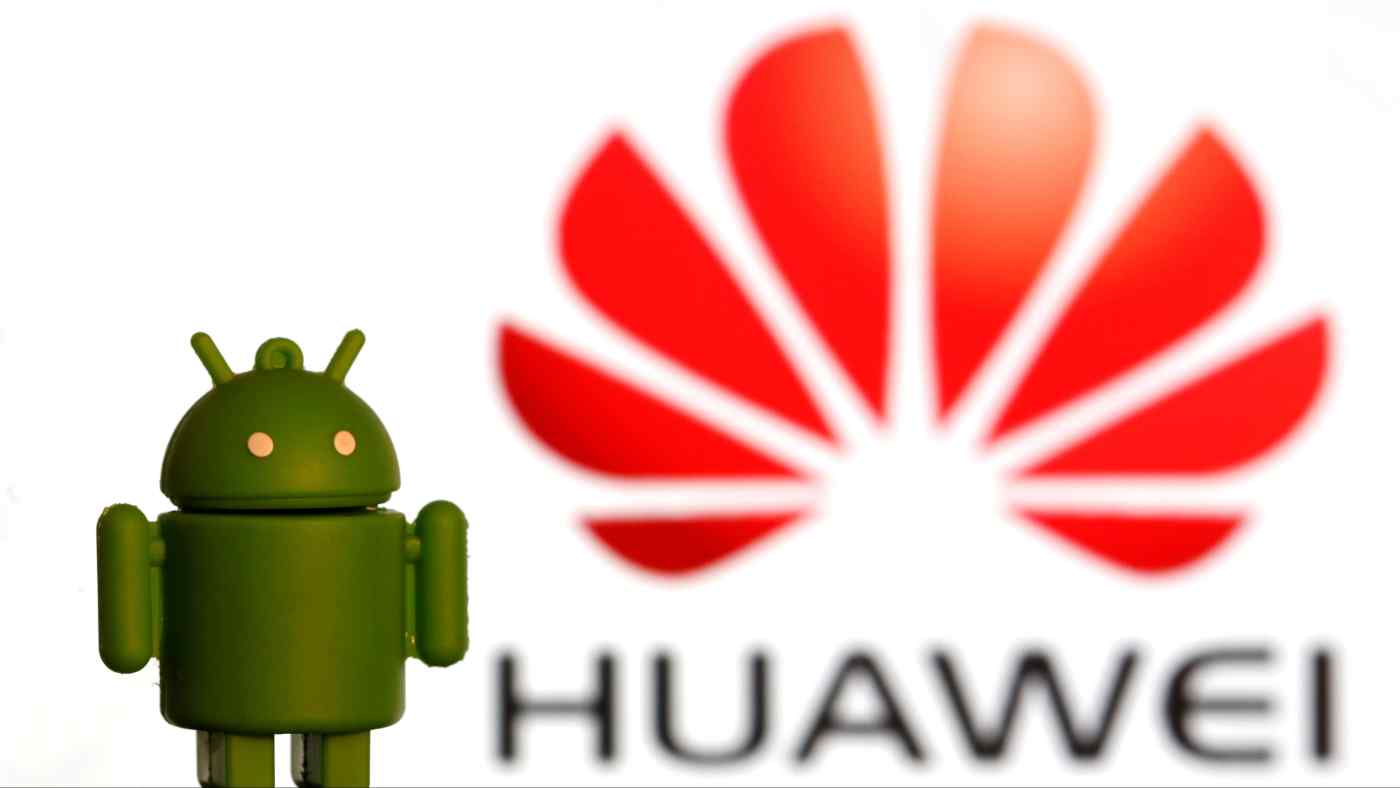 GUANGZHOU -- With the prospect of Google denying access to updates of its Android operating system, Chinese smartphone maker Huawei Technologies is preparing to release its own operating system as early as this fall.