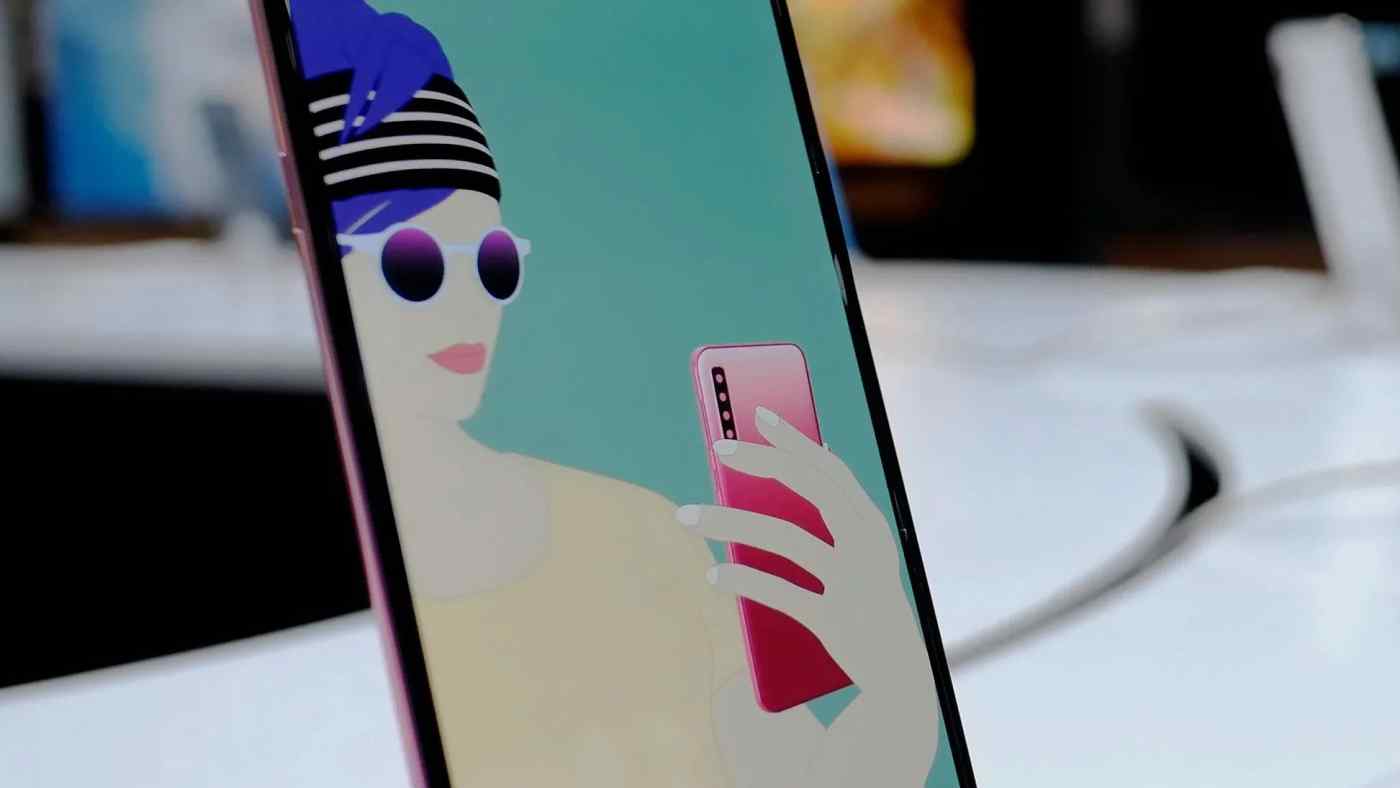 SEOUL -- Samsung Electronics is one of the likely beneficiaries of the U.S. crackdown on Chinese rival Huawei Technologies, which on Wednesday suffered a heavy blow to its core smartphone business after Japanese carriers said they would postpone the sale of its newest models.

However analysts warned that the South Korean tech company could suffer if the trade war between Washington and Beijing weighs on the overall smartphone market. Samsung affiliates that supply Huawei, moreover, could take a hit if the Chinese company's sales fall.

The recent American blacklisting of Huawei threatens to cut off the Chinese smartphone maker from updates to Google services including Gmail, YouTube and Google Maps, providing an opportunity for Samsung to reverse its falling phone sales.

On Wednesday Softbank and KDDI, two of Japan's biggest handset retailers, announced they would not launch Huawei's P30 smartphones on Friday as planned.

Huawei and Samsung compete for share in most markets outside China, where the South Korean company has little presence, and in the U.S., where the Chinese group lacks a foothold.

Lee Seung-woo, an analyst at Eugene Investment & Securities, estimated that Samsung could earn an additional 1.35 trillion won ($1.13 billion) in operating profit by snaring half of the 100 million-unit annual demand for Huawei smartphones outside China. That figure represents about 14.1% of the operating profit in the South Korean company's mobile business.

"Huawei smartphones are expected to lose share in overseas markets quickly if sanctions against core software are strengthened," Lee said. The analyst noted the potential for Samsung to enjoy "recovery momentum in its smartphone business, which has been damaged by Huawei's sudden rise."

Samsung's smartphone shipments fell 8% on the year to 72 million units in the first quarter of 2019, while Huawei jumped 50% to 59.1 million, data from Counterpoint Research shows. Samsung remained the global leader with a 21% share in the January-March period, but Huawei reached a new high of 17%. The Chinese company overtook Apple as the second-biggest brand in the quarter.

Shares in Samsung Electronics climbed 2.74% on Tuesday in reaction to reports of Google's move to suspend Android services for Huawei. South Korea's benchmark Kospi edged up 0.27%.

But the news is not all good for the South Korean powerhouse. Affiliate company Samsung Display supplies panels for Huawei's smartphones. Lost sales for Huawei also mean lost sales for Samsung.

Samsung Display acknowledged that Huawei is a key customer in China -- along with fellow Chinese phone brands Oppo, Vivo and Xiaomi -- but the panel maker declined to reveal its level of reliance on the company. Samsung Display also supplies smartphone panels to Samsung Electronics and Apple.

Analysts are watching closely for whether non-U.S. suppliers such as U.K.-based chip designer Arm Holdings, processor assembler Taiwan Semiconductor Manufacturing Co. and image sensor maker Sony join the move to restrict their dealings with Huawei. If TSMC stops supplying processors to Huawei, Samsung may have a chance to replace the Taiwanese rival.

"It is a possible scenario," said Lee Jong-wook, an analyst at Samsung Securities. "But the problem is that Samsung lacks enough capacity to supply" application processors to Huawei.

Lee also said that the trade war could undermine the overall smartphone market, overshadowing the benefits for Samsung.

"We don't believe that all potential [Huawei] consumers will buy competitors' handsets, because Huawei focused on mid- and low-price smartphones with good quality," he said.

Samsung declined to comment on the Huawei blacklisting. U.S. President Donald Trump's administration last week added Huawei to the Entity List, requiring American companies to obtain a license if they want to sell or transfer their technology to the Chinese business.

"Huawei opposes the decision of the U.S. Department of Commerce," Wu Bo, president of Huawei's device division for the Japan and Korea region, told reporters in Tokyo.

Amid reports that Google would stop providing services to Huawei, including its Android operating system, Wu emphasized that items already sold or in stores will be unaffected. For future products, "we strive to provide even better services by developing software ecosystems," he said.

Huawei debuts its flagship smartphone P30 in Japan on Friday, at a price of 77,880 yen ($707). It also will sell other products including P30 Lite and its Huawei Watch GT smartwatch.