Huawei under US probe for allegedly stealing trade secrets 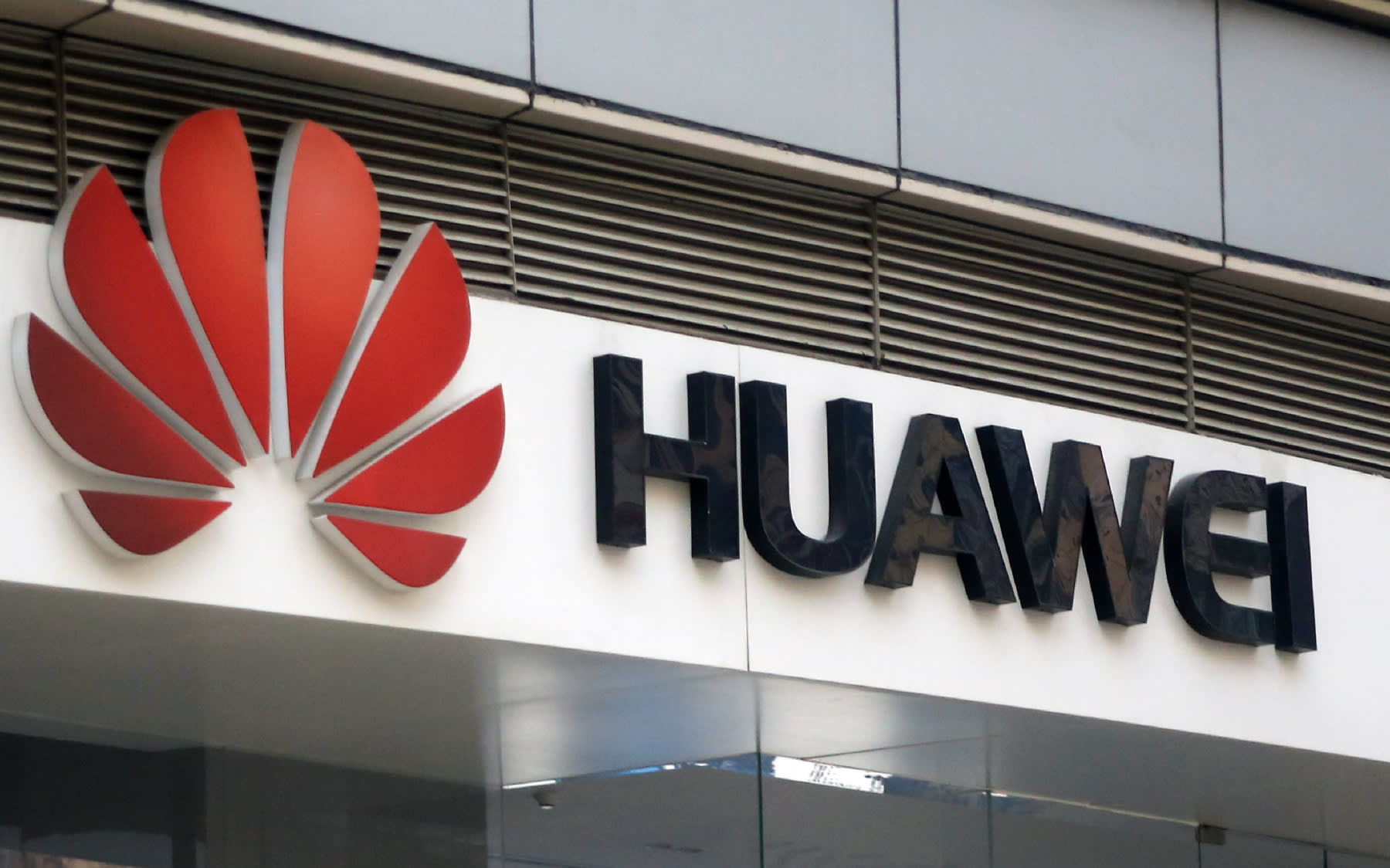 The Chinese telecommunications equipment maker could face an indictment soon, according to the report.

U.S. authorities are looking at a 2014 case in which cellphone service provider T-Mobile US filed a civil suit against Huawei claiming that the Chinese company stole trade secrets.

Huawei was found to have allegedly stolen secrets related to a smartphone testing robot dubbed "Tappy" that was developed by T-Mobile. During that time, T-Mobile was conducting business with Huawei and said employees of the Chinese company took pictures without its permission of the device and attempted to remove certain parts.

T-Mobile won its civil case against the Chinese company in 2017, and Huawei was ordered to pay $4.8 million in damages.

The U.S. Department of Justice has refrained from commenting on the case.

A U.S.-based spokesperson for Huawei told the Nikkei Asian Review that the company would not comment on the latest media reports. Huawei and T-Mobile "settled their disputes in 2017 following a jury verdict finding neither damage, unjust enrichment nor willful and malicious conduct for T-Mobile's trade secret claim," the representative said.