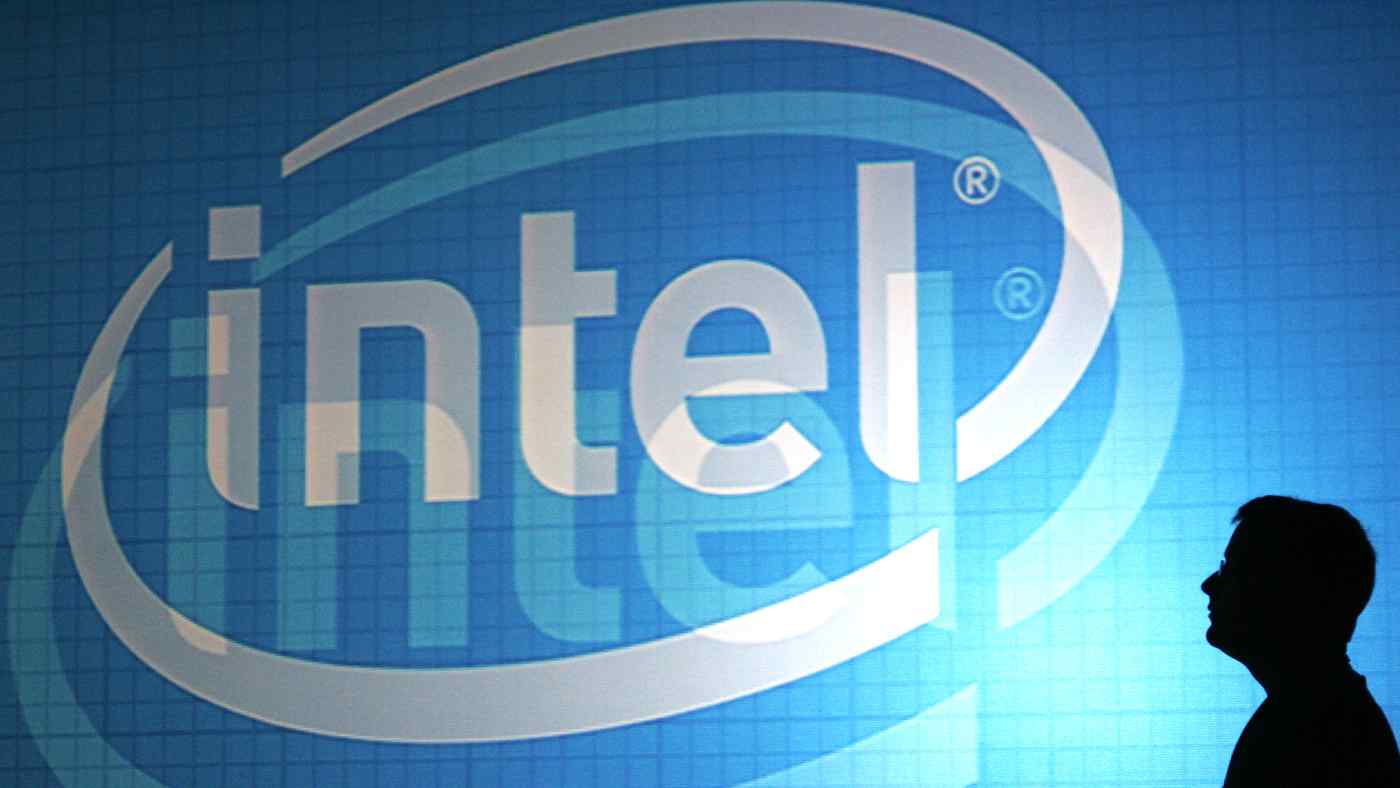 Intel has ended its partnership with China's No. 2 chipmaker, a year after it announced the collaboration.   © Reuters
CHENG TING-FANG, Nikkei staff writerFebruary 26, 2019 18:31 JST | China
CopyCopied

BARCELONA, Spain -- Intel's partnership to share its latest 5G modem chips with China's second largest mobile chipmaker has ended amid concerns that the technology transfer could cause problems in Washington, sources have told Nikkei Asian Review.

The U.S. chip giant last year hailed the deal with state-backed Unisoc as a "multiyear" venture that would give it access to China's massive chip market, while the technology transfer partnership was seen as important to Beijing's ambitions to build a cutting edge domestic chip industry.

However the collapse of the partnership less than 12 months after it was unveiled at last year's Mobile World Congress in Barcelona signals that Washington's long campaign to contain China's dominance of high tech industries is having an effect.

The U.S. has barred public agencies from using devices or equipment from certain Chinese companies and is lobbying allies to block Huawei, China's telecommunications equipment provider, from next generation 5G infrastructure.

Intel insisted that the partnership had not been ended due to political pressure from Washington.

The decision to end the Unisoc partnership was "just made recently," said Robert Topol, general manager of Intel's 5G Strategy and Program Office, in briefing at this year's MWC Barcelona, the industry's biggest annual event. "We decided mutually that we would not continue the partnership."

However sources familiar the situation said current economic tension between Washington and Beijing was one factor, along with others.

"Internally, former Intel CEO Brian Krzanich was the advocate and the initiator for the deal... but now he is gone," one person with direct information told the Nikkei Asian Review. "At the same time, Intel has been concerned the closer ties with the Chinese government-sponsored company could somehow upset U.S. authorities given the current tensions between the two sides."

In 2014, Intel invested $1.5 billion for a 20% stake in the Tsinghua Unigroup subsidiary that controls Unisoc. Topol told Nikkei he was not aware of any change to Intel's investment in the Chinese company.

The end of the alliance is a blow to Unisoc, a unit of the state-backed Tsinghua Unigroup, which was previously known as Unigroup Spreadtrum & RDA. It had hoped that the partnership would help it to close the technology gap with industry rivals Qualcomm and MediaTek. PC chip king Intel had also hoped to expand its mobile business, which has long trailed in China, through Unisoc's ties with Beijing.

But the U.S. company's strategy has changed amid trade tensions and after the removal of Krzanich as CEO in June following revelations that he had had a consensual relationship with an employee.

"It's not a big deal for Intel to lose the partnership with Unisoc," said Sean Yang, an analyst with market consultancy CINNO. "Intel still could engage with other potential Chinese customers to expand its market there. But for China's Unisoc, it could mean losing the opportunity to quickly learn from someone in the industry who has the capability to build that technology."

Unisoc declined to comment on the Intel partnership. But in Barcelona on Tuesday, the Chinese company said it plans to introduce a 5G modem chip designed in-house without help from Intel.

But President Donald Trump claimed in a tweet on Monday that the U.S. has made substantial progress in trade talks with China, even on important structural issues including intellectual property protection and technology transfer. Trump also indicated that Washington could include its treatment of Chinese telecom equipment makers Huawei and ZTE in a trade deal.

Intel's latest 5G chip offering XMM 8160 will be ready this year, Topol said, with heavy adoption in devices starting in 2020.

The article has been amended to clarify the ending of the alliance.