Japan Inc. to speed up China exit in response to more tariffs 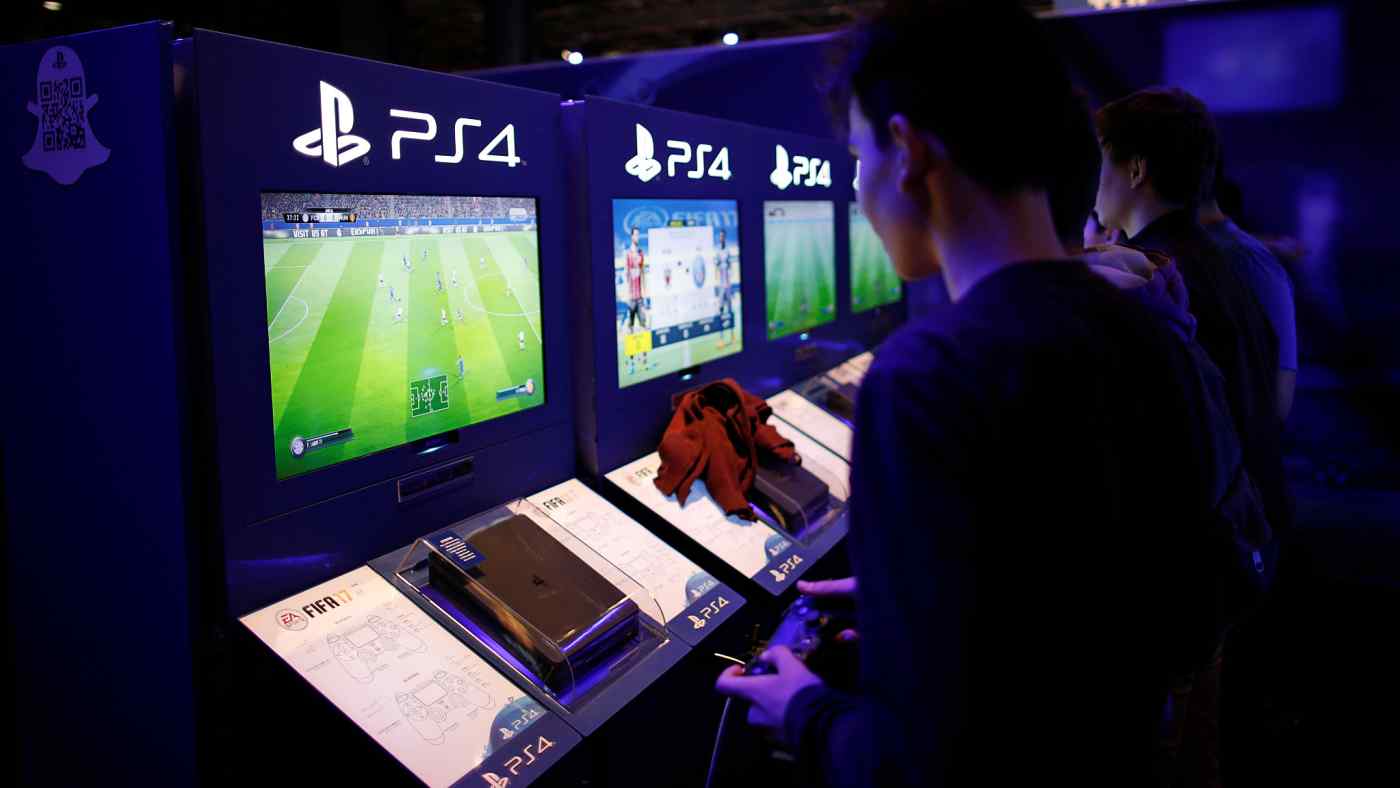 TOKYO -- Having prepared for the prospect of additional U.S. tariffs on Chinese goods, Japanese corporations with factories in China are expected to move faster in shifting production out of the country now that Washington has decided to escalate the trade war.

The U.S. announced Thursday that a 10% duty on roughly $300 billion in Chinese goods will take effect on Sept. 1. President Donald Trump said the duty can be increased in stages and that tariffs "can be lifted to well beyond 25%."