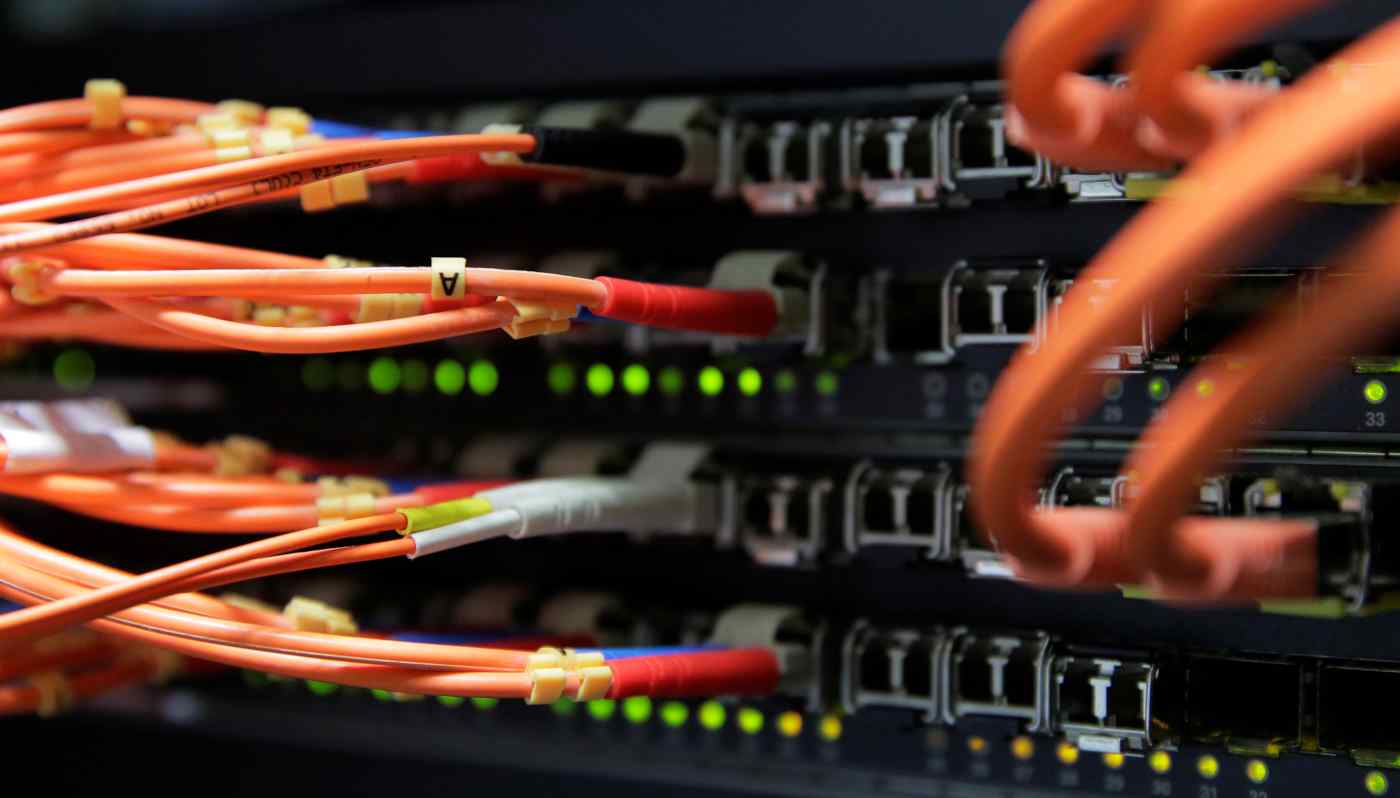 The Japanese government has not singled out any companies explicitly, but it is understood that new procurment guidelines are aimed at Huawei and othe Chinese manufacturers.   © Reuters
Nikkei staff writersDecember 7, 2018 13:36 JSTUpdated on December 7, 2018 17:48 JST | Japan
CopyCopied

TOKYO -- Japan will for the first time issue guidelines for the procurement of telecommunications equipment by central government ministries and the Self-Defense Forces, in an effort to prevent leaks of sensitive information.

These bodies have so far been free to choose suppliers based on price, but in light of recent developments, more emphasis will now be placed on national security risks.

The government has not named any companies explicitly, but it is understood that the guidelines are being drawn up with Chinese makers such as Huawei Technologies in mind.

Meng, who is also deputy chairwoman of the company and the daughter of its founder Ren Zhengfei, is being held on suspicion of shipping products to Iran in breach of U.S. sanctions.

Procurement and system officers at all ministries will be briefed from Monday on the new guidelines, which will take effect sometime next year.

Geng urged the Japanese government to make sure it offers a "fair competition environment" when it sets new guidelines. Geng made the statements at a daily news briefing in Beijing.

The government in July issued guidelines designed to prevent cyberattacks such as data theft or system sabotage.

Thenew guidelines will define the criteria by which to select suppliers of equipment such as PCs, servers and mobile phones, so that even people with limited technical expertise will be able to implement adequate security measures.