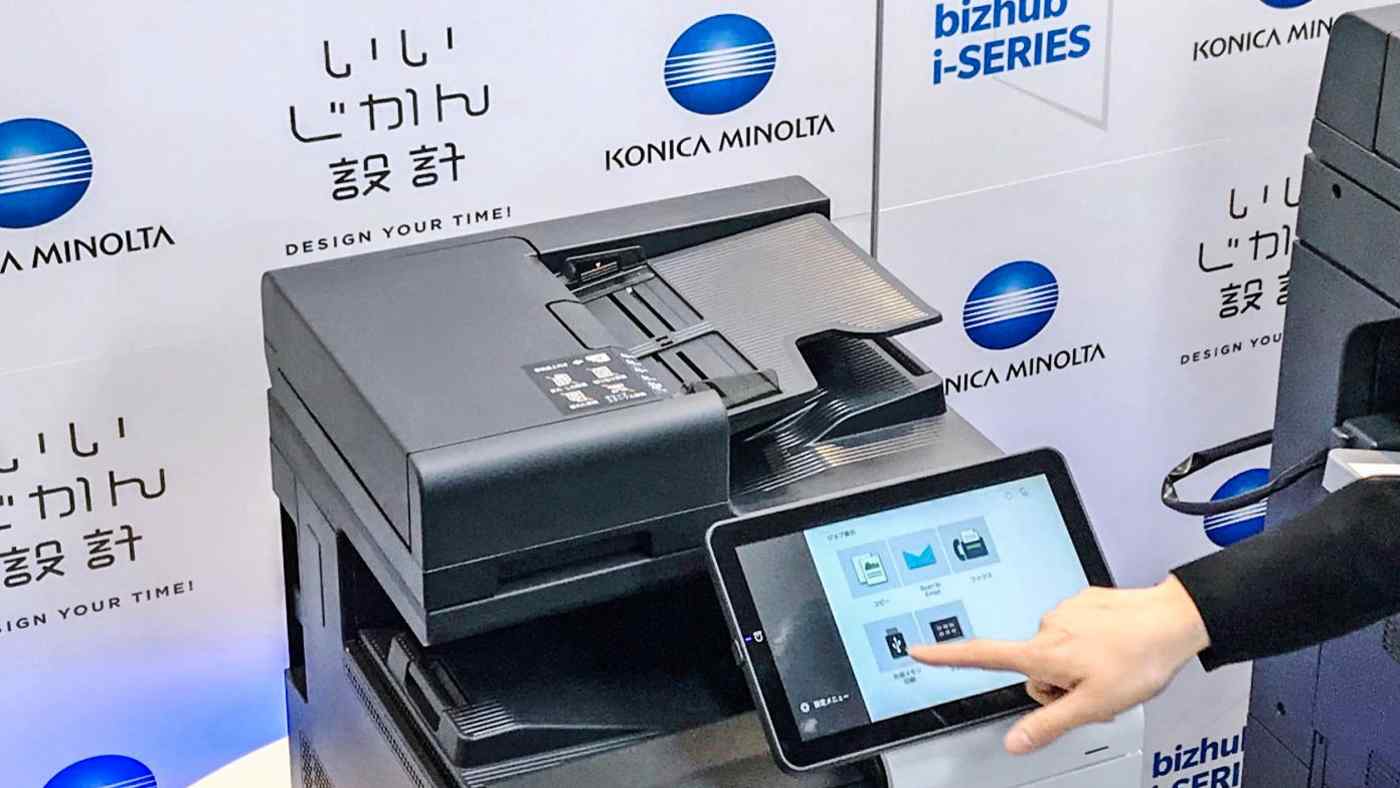 MELAKA, Malaysia -- Konica Minolta will shift more multifunction printer production to Malaysia as the Japanese electronics maker looks to lessen dependence on its Chinese operations, which have been hit by the U.S.-China trade war.

Atsuo Takemoto, general manager of Konica Minolta's manufacturing unit, said the company wants to make 60% of its multifunction printers in Malaysia and 40% in China. Production of the printers is currently split evenly between the two countries.