Micron restarts some shipments to Huawei

Uncertainty remains over how long US chipmaker can get around restrictions 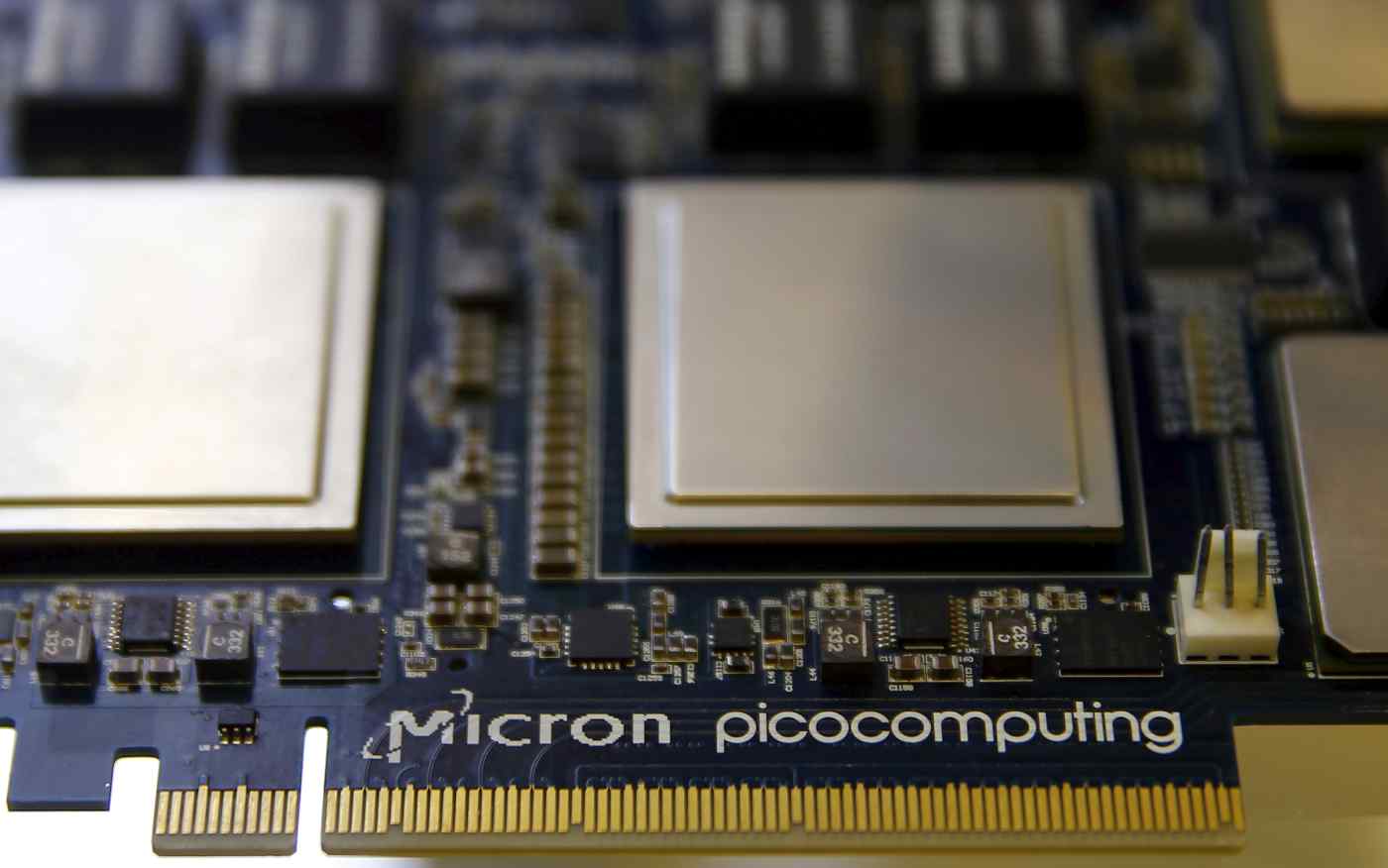 Micron is thought to be using an exemption that allows components not made in the U.S. to skirt Washington's trade restrictions on China's Huawei.   © Reuters
RURIKA IMAHASHI, Nikkei staff writerJune 26, 2019 10:39 JST | China
CopyCopied

Mehrotra said some of the company's products are not subject to export restrictions imposed by the U.S. The company had suspended shipments to Huawei after Washington added the Chinese tech supplier to the so-called "entity list" on May 15.

Micron Technology produces memory chips, a key component in computers and smartphones. It has a plant in Hiroshima Prefecture, western Japan, that it obtained as part of its 2013 acquisition of Japan's Elpida Memory.

It did not disclose what products it is shipping to Huawei.

According to Dow Jones, the export restrictions exempt some products produced outside the U.S. It is likely that Micron is taking advantage of this clause.

Mehrotra said there is "considerable ongoing uncertainty surrounding the Huawei situation" and that the company is unable to "predict the volumes or time periods over which we'll be able to ship products to Huawei."

Nor, he added, can "we predict whether additional government actions may further impact our ability to ship to Huawei."