New problems for embattled Huawei in France and Germany 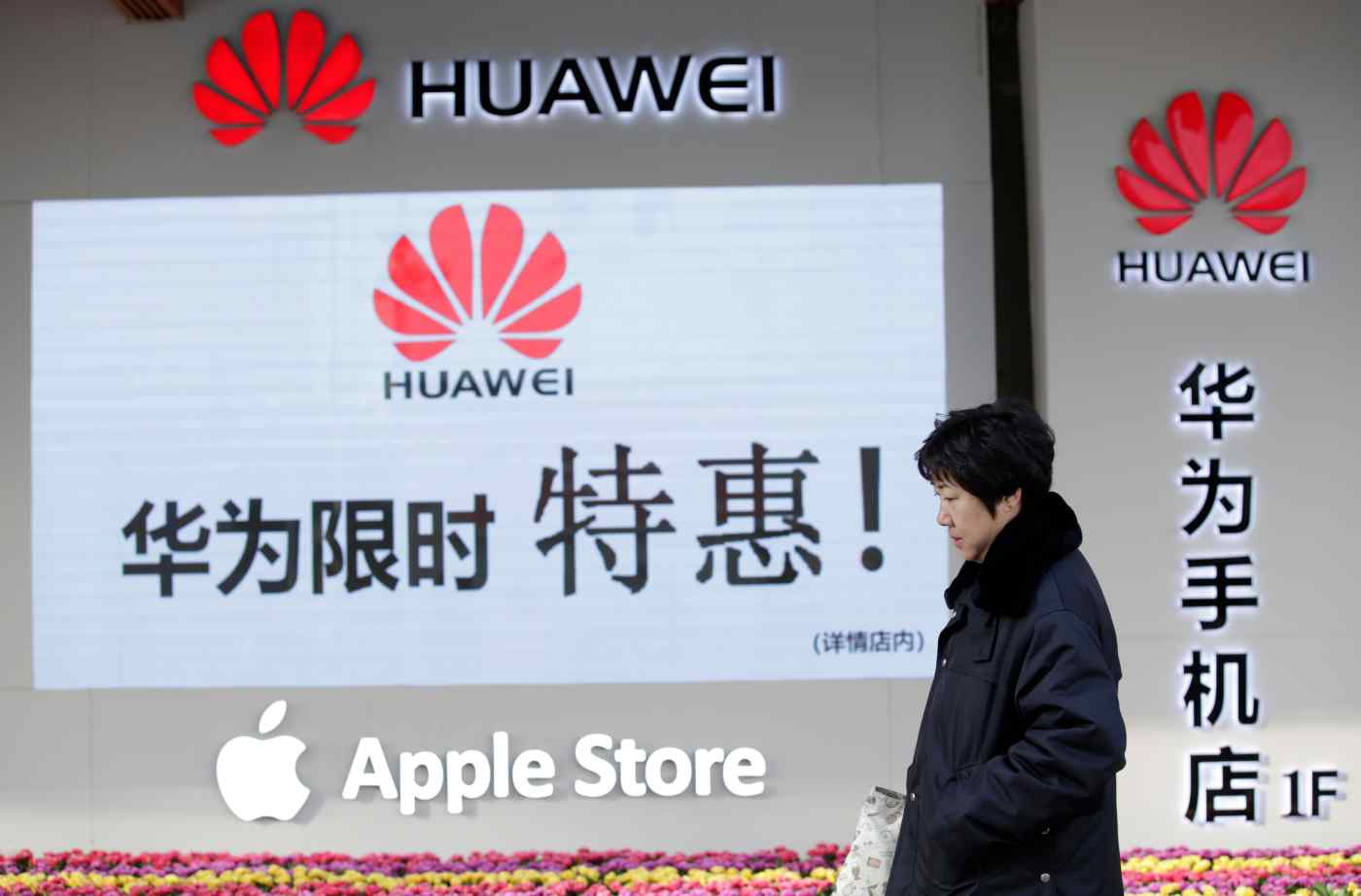 FRANKFURT/PARIS (Reuters) -- Huawei faces fresh challenges in Europe after France's Orange said it would not hire the Chinese firm to build its next-generation network and Germany's Deutsche Telekom announced it would review its vendor strategy.

The shift by the national market leaders, both partly state owned, follows Huawei's exclusion on national security grounds by some U.S. allies, led by Australia, from building their fifth-generation (5G) mobile networks.