Nissan to expand US production to avoid North American tariffs

First move by a Japanese automaker to clear 75% content requirement 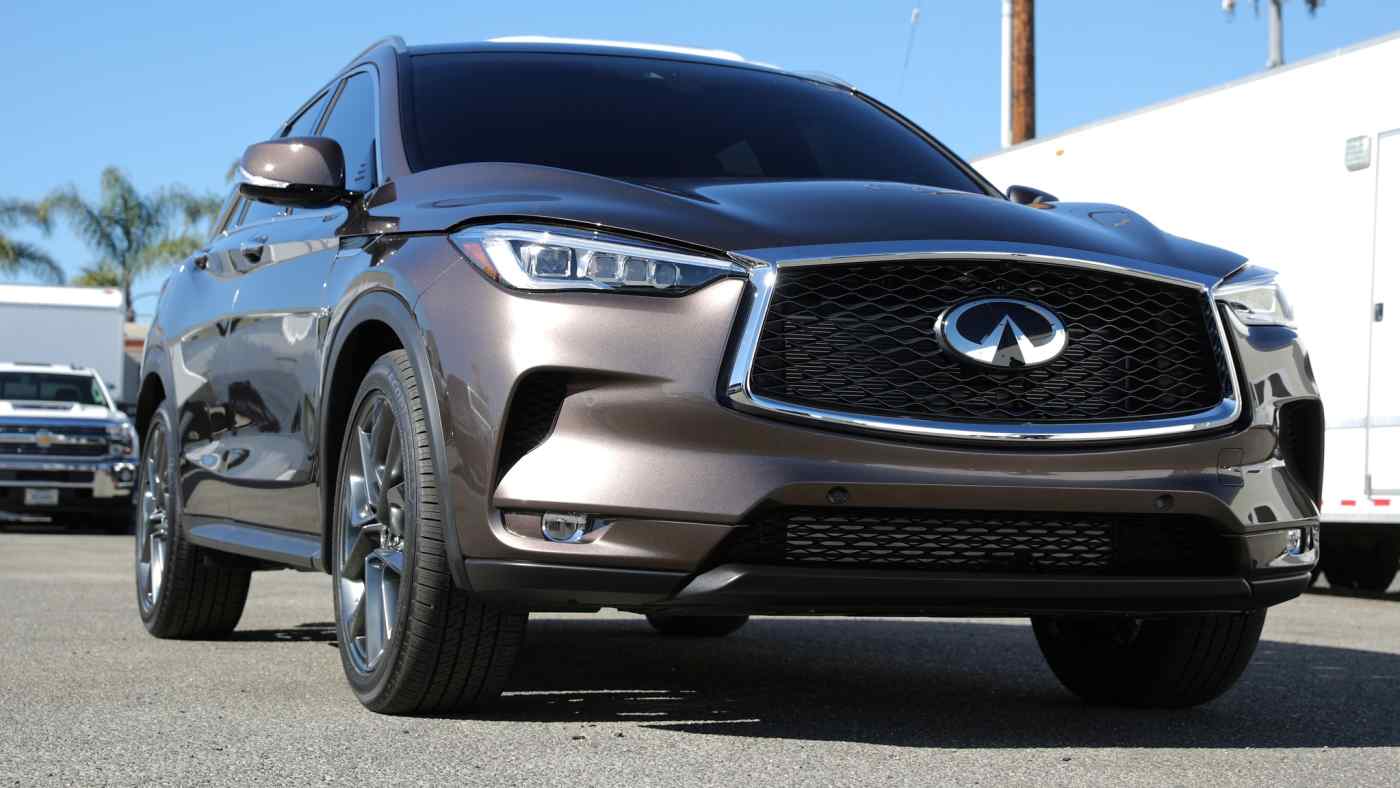 TOKYO -- Nissan Motor will start producing engines for a luxury crossover SUV in the U.S. to avoid tariffs under a reworked North American trade agreement that requires 75% of a car's parts to be locally sourced, Nikkei learned Saturday.

The Japanese automaker will start producing as early as 2020 the latest engines for the Infiniti QX50 at a Tennessee plant, with output to be shipped to Mexico for final assembly. Initial production is aimed at more than 20,000 units. The engines are currently exported from its Yokohama factory, which will continue production.

The move would make Nissan the first Japanese automaker to adjust output to meet requirements under the new U.S.-Canada-Mexico agreement, slated to take effect as early as January 2020. The pact, born out of the renegotiation of NAFTA in September 2018, requires that a vehicle have at least 75% North American content in value terms, up from the current 62.5%, to avoid tariffs of up to 25%.

European automakers are ahead of Japanese peers in preparing for the new trade framework. Italian-American automaker Fiat Chrysler plans to set up facilities in the U.S., in addition to shifting production. German automakers such as Volkswagen are also considering expanding U.S. output. They are being forced to consider new investments in North America because tariffs directly affect automakers' price competitiveness.

Moving engine production to North America is an effective way to lift the ratio of locally procured components, since the engine accounts for roughly 20% of a finished vehicle's value. Nissan's production shift will let the QX50 instantly clear the 75% threshold, exempting it from import tariffs. Nissan is expected to start adopting locally made engines for other models that currently do not meet the requirement.

Nissan's North American sales fell 7% on the year to 1.95 million units in 2018. The automaker hopes to regain its footing by quickly adjusting to the new market rules. Among Japanese automakers, Toyota Motor has said it will start building core parts for hybrid vehicles for the first time in the U.S. from 2020.