Trump camp pushes for next trade salvo before November elections 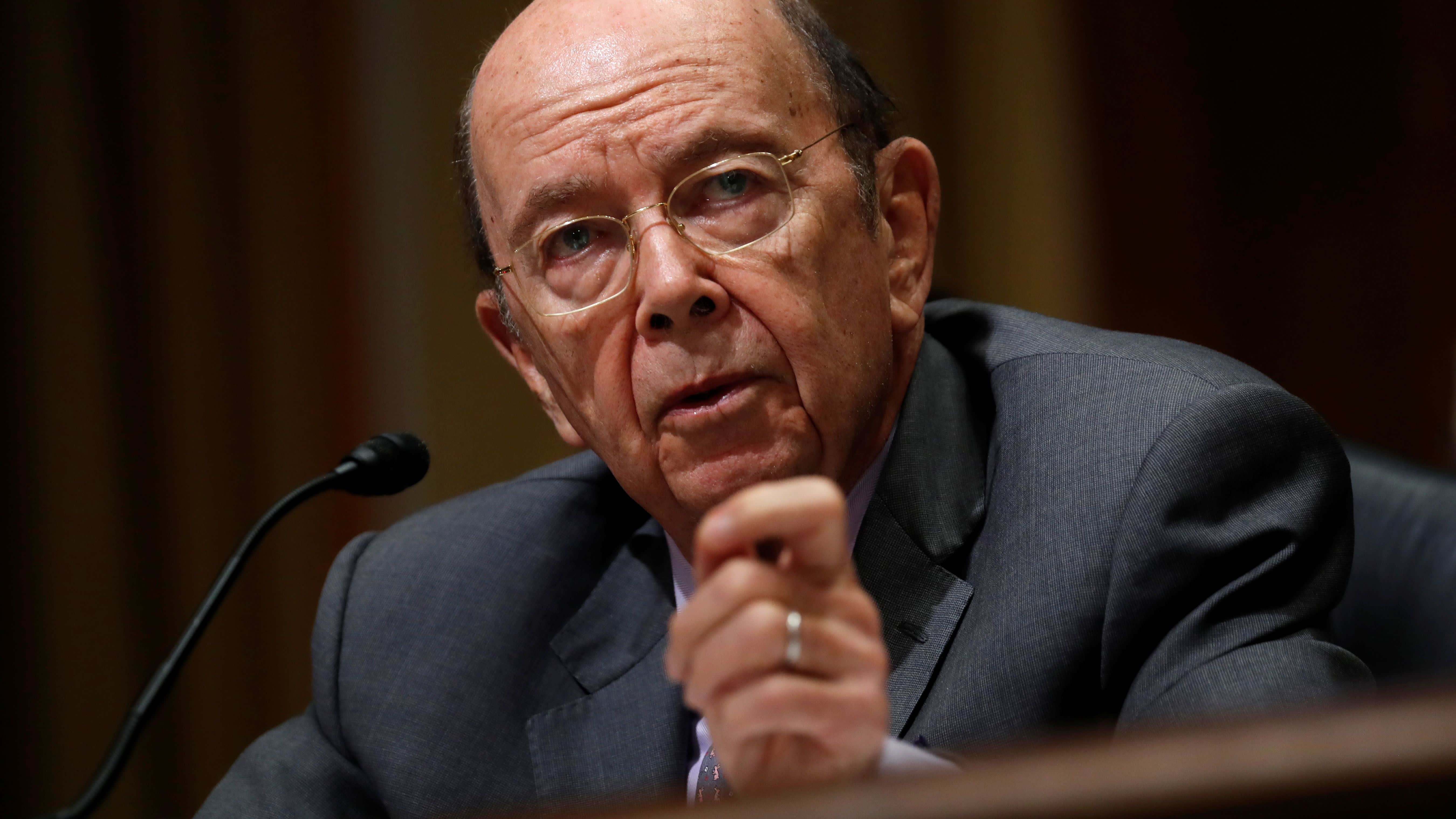 WASHINGTON -- U.S. Commerce Secretary Wilbur Ross told lawmakers Wednesday that no decision has been made on whether to recommend punitive tariffs on automobile imports, indicating that the review would wait for industry input.

The Commerce Department said in late May that it was launching an investigation into whether imports of vehicles or auto parts should be subject to tariffs. The department initiated the probe under the Section 232 national security provision of the Trade Expansion Act of 1962, arguing that the imports risk harming the domestic auto industry.

During Wednesday's testimony before the Senate Finance Committee, Ross said there has been "no decision made as to whether to recommend tariffs at all," adding that the probe is "at the early stages of the process."

"We have invited the various participants in the industry to make their submissions," Ross continued. "They requested some extra time, so we gave them an extra week to do so."

Some within President Donald Trump's administration support imposing the auto tariffs before November's midterm elections as a way to stoke his electoral base. The White House is also implementing steel tariffs, though Ross disclosed in Wednesday's hearing that 42 exemption requests have been granted.