Pegatron shifts from China to Indonesia as trade war bites 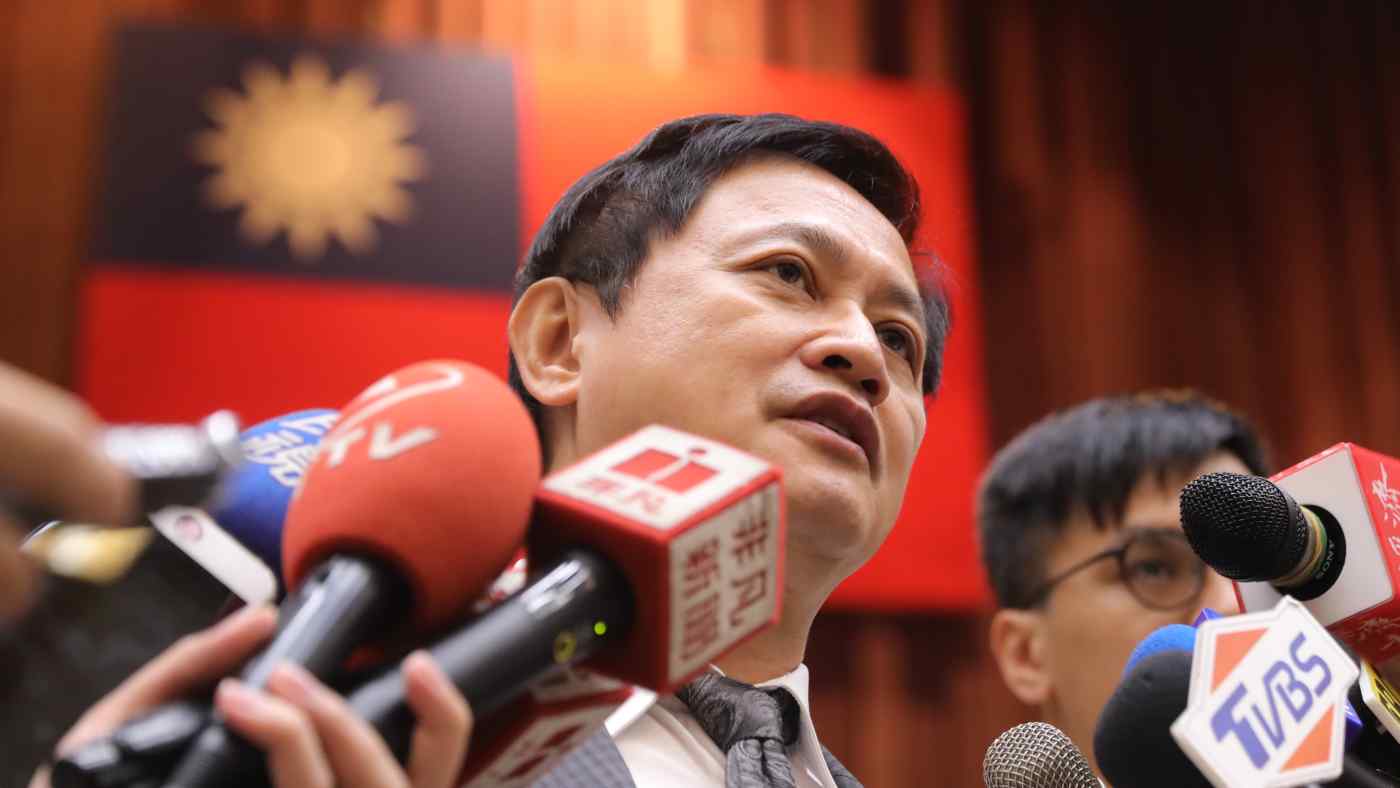 TAIPEI -- Key iPhone assembler Pegatron has chosen Indonesia for its first diversification of manufacturing away from China in the wake of costly trade tensions between Washington and Beijing.

The Taiwan-based electronics manufacturer is preparing to shift production of non-iPhone products hit by U.S. tariffs on Chinese exports to a rented factory on Indonesia's Batam Island within the next six months.

A source with knowledge of the plan said the products -- which include set-top boxes and other smart devices -- accounted for close to $1 billion in annual revenue. Investment would start within the month, with full production expected by the middle of 2019, the person said.

Pegatron's move highlights the growing pressure on many manufacturers who have expanded in China in recent years and now find themselves squeezed by trade tensions, the country's rising wages and labor shortages.

Pegatron's decision to diversify out of China would not be altered by the recent fragile truce struck between the leaders of China and the U.S. at the G-20 meeting last weekend, the source said. "The Trump-Xi meeting will not affect the pace of Pegatron's strategy," said he said.

However the Indonesian investment was being fast-tracked in an indication that the tariffs have taken their toll.

"The investment will be made either by the end of this month or at the beginning of next month at the latest, as it will require two quarters for Pegatron to move, install, and certify equipment before the plant becomes fully operational," another person who familiar with the plan said. "This cannot be delayed for long," the person added.

Pegatron said it was "surveying all of the possibilities" but refused to comment further.

Nikkei Asian Review has also learned that Pegatron is also evaluating northern Vietnam as another possible manufacturing location. The country already has a growing electronics supply chain thanks to Samsung Electronics' sizable smartphone assembly operation. "But investment in Batam island is going faster than other places," the source said.

Pegatron Chairman Tung Tzu-hsien also recently told reporters that the company aims to expand its production capacity at its plant in northern Taiwanese city of Taoyuan to meet robust demand for the tariff-affected products.

Located only 20 km from Singapore's south coast, Batam is the closest part of Indonesia to Singapore and part of a free-trade zone in the Indonesia-Malaysia-Singapore Growth Triangle. Pegatron will rent a factory that can employ 8,000 to 10,000 laborers. The company needed to rent rather than build a new facility to ensure production as soon as possible, two sources confirmed to Nikkei. this would allow the group to transfer equipment from China more quickly, they said.

Compared with other Taiwanese peers such as Foxconn Technology Group, Wistron, Inventec and Compal Electronics -- which all have had facilities in Southeast Asia for years -- Pegatron has been reluctant to invest in manufacturing capacity outside of China.

Now, in addition to the trade war, conditions in China are growing more difficult.

During peak season between September and November each year, Pegatron, along with its subsidiaries, require more than 200,000 labors every year. It has become increasingly challenging to find these workers, given the high turnover of staff and fierce competition between electronics manufacturers for labor.

Chairman Tung has said he expects multinational manufacturing management to become the norm in the next 10 years, with no single country capable of replicating the supply chains that have been built in China or of supplying the hundreds of thousands of workers needed in peak season. "China will remain Pegatron's main production hub for sure," he said recently.

However, multinational manufacturing presents a significant challenge to companies used to centralized supply chains in China. Analysts said they would now have to deal with the costs of new facilities, moving equipment, building expertise and training staff. They would have to do this while maintaining production quality at high levels, even as they shifted production from China, analysts said.

Wistron confirmed with the Nikkei Asian Review on Tuesday that it will relocate some of production for server motherboards and other products to the northern Taiwanese city of Hsinchu and to its existing facility in Subic Bay in the Philippines. Quanta recently spent NT$4.28 billion to buy a plot of land and a building near its headquarters in Taoyuan, as it is moving some high-end and highly-automated devices back to Taiwan.

"The latest development of the trade tensions between the world's two largest economies will not change Quanta's ongoing plan [for production diversification]," a Quanta official told the Nikkei Asian Review.

Terry Gou, chairman of Apple's main iPhone assembler Foxconn, on Tuesday predicted that trade tensions would last "five to 10 years" despite the truce. Global supply chains would have to adjust their strategies by building new international networks he said in a speech at the annual cross-strait entrepreneur meeting in Chinese city of Xiamen.

"Uncertain policies are causing pressure on manufacturers. Only through multi-location strategies can they respond the fast-changing dynamics," Gou was quoted as saying in Taiwan's Economic Daily.