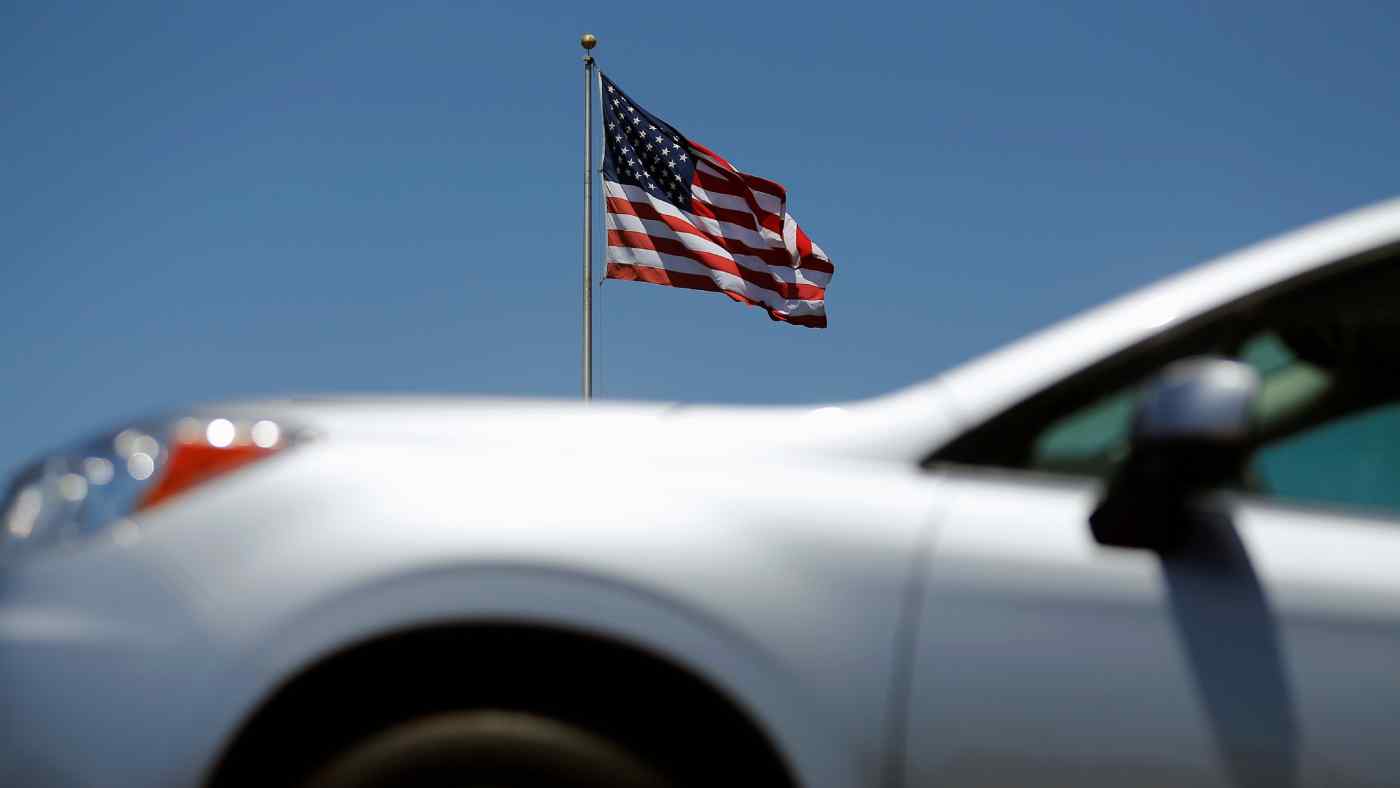 TOKYO -- The new U.S.-Mexico-Canada trade deal requires engines and six other components to be made in North America if cars are to enjoy tariff-free access, Nikkei has learned, a condition that is likely to force new investments by Japanese and European automakers.

The local-procurement requirement in the U.S.-Mexico-Canada Agreement, known as USMCA, covers engines, transmissions, suspensions, steering systems, chassis, axles and electric vehicle batteries. Failing to source even one part would disqualify the product from getting tariff-free market access. The trilateral pact is expected to take effect in 2020.

The requirement is aimed at encouraging investment within North America. While U.S. automakers source few parts from outside suppliers, Japan, South Korean and European manufacturers often rely on parts produced in their home countries and thus will likely be forced to build new facilities or find new suppliers.

The USMCA also requires that 75% of a car's parts be locally sourced on a value basis, up from NAFTA's 62.5%, and requires that at least 40% of parts be made by workers earning at least $16 an hour. The local-procurement requirement comes on top of those conditions.

Midsize players like Mazda Motor and Subaru are likely to feel the biggest impact as new production facilities for parts like engines and transmissions can cost in the neighborhood of $90 million.

Mazda uses transmissions made at home in Japan for compact cars in Mexico, and aims to do likewise for sport utility vehicles to be made at planned U.S. facilities that are set to start production in 2021. Subaru builds vehicles in Indiana using engines and transmissions exported in a finished or semi-finished state from Japan.

Volkswagen likewise uses German- and Japanese-made transmissions for vehicles it makes in the U.S. and Mexico. The German automaker is "still analyzing the impact" it faces from USCMA, a representative told Nikkei.

Even Toyota Motor, which sources a relatively high proportion of parts locally, may fall short of USMCA standards for certain vehicle models. It obtains some key parts from Japan for hybrid vehicles it makes in the U.S. and Canada, which sell on a relatively small scale. Toyota plans to start making hybrid transmissions in West Virginia in 2020.

About $45 billion worth of the seven parts covered by the requirement were imported to the U.S. in 2017, with about half that amount coming from countries outside the U.S.-Mexico-Canada zone.

Automakers are still working to find out the fine details in the USMCA's tangled rules. For instance, "there is no confirmation whether the tariff will be only the 2.5% imposed on those with most-favored-nation status," if a car built in Mexico that misses the local-production requirements is shipped to the U.S., said an executive at a Japanese automaker.

The Japan External Trade Organization and other trade-related bodies are working to nail down the details, and will explain their findings to related businesses and other parties next month at the earliest. Before planning investments and making other important decisions, automakers and parts makers will likely need to wait and see both the details of the pact and the direction of new U.S.-Japanese trade talks, expected to come as soon as early 2019.