Southeast Asia poised for export boost from new US tariffs 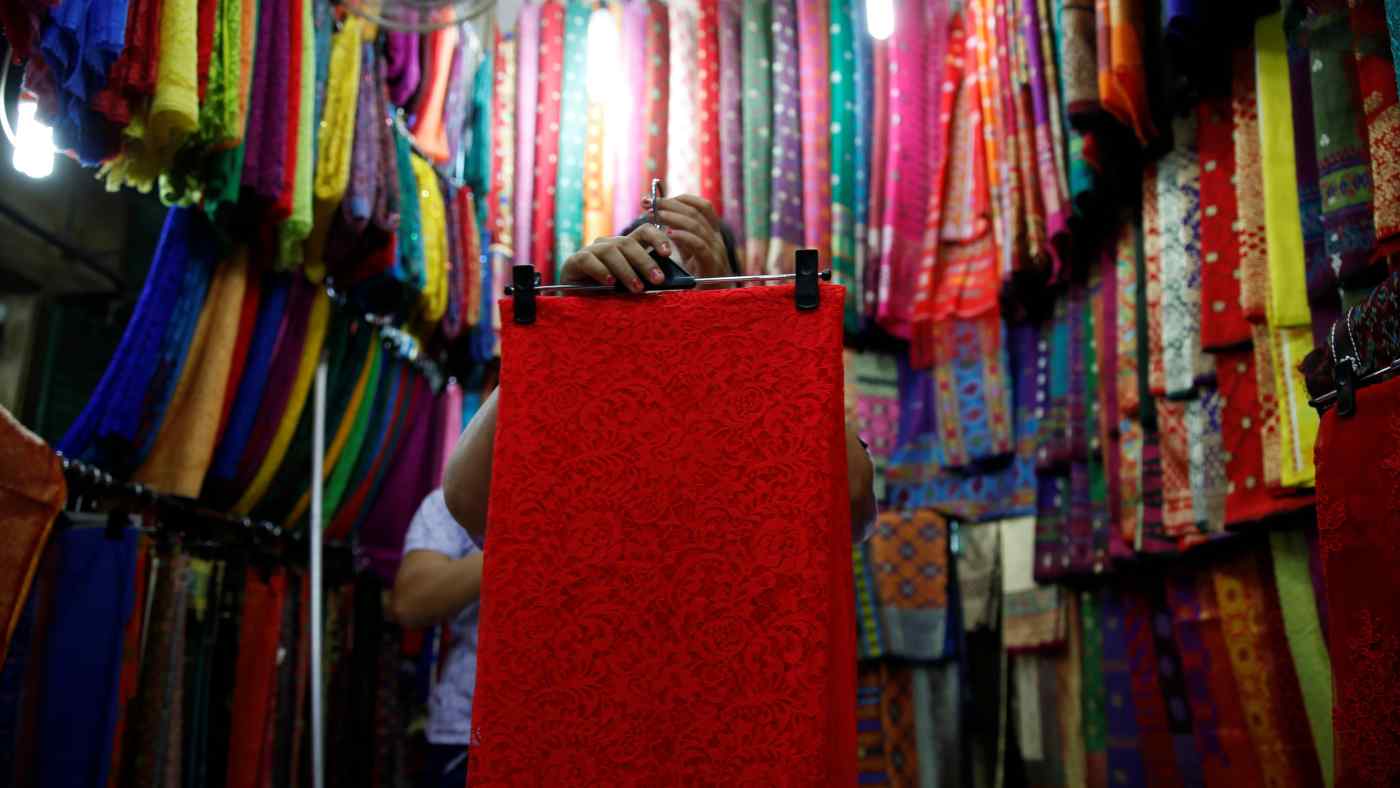 SINGAPORE -- Southeast Asia will likely enjoy a boost in exports from the new U.S. tariffs on China announced recently, with more companies diverting production and shipments through the region in order to avoid higher rates.

But the trade war could prove a double-edged sword. Shipments to China, Southeast Asia's biggest trading partner, are seen suffering, and it is unclear how the region will fare once the dust has settled.

On Aug. 1, U.S. President Donald Trump announced a 10% tariff on $300 billion of Chinese products starting Sept. 1, which is expected to affect a wide range of consumer goods such as clothing and shoes. Southeast Asian businesses see big opportunities in the likely drop in Chinese shipments.

"Indonesia is expected to enjoy an increase in textile and garment exports to the U.S. in the wake of the new U.S. tariffs," said Ade Sudrajat, chairman of the Indonesian Textile Association.

Indonesian industry representatives visited Washington in July, before Trump's announcement, and agreed to ship more textiles to the U.S. in exchange for increased imports of American cotton, Ade said. Evaluating U.S. tariffs' impact on Asian economies, Morgan Stanley said in a research note on Aug. 5 that Vietnam and Indonesia notched notable gains in non-tech-segment exports to the U.S. amid the levies on Chinese goods.

Exports from Southeast Asian countries -- Malaysia, Thailand, Indonesia and the Philippines -- are also comparatively sheltered from the new U.S. tariffs, compared with economies with "higher trade linkages with China" -- such as Hong Kong, South Korea and Taiwan, which have seen their share of global exports dented by Sino-American trade tensions, the report said.

Consumer goods such as clothing and food tend to have narrow profit margins, which means a 10% tariff is a heavy blow for Chinese products. And because they do not require specialized know-how, they can easily be replaced by alternatives.

Many Southeast Asian countries have enjoyed a boost in exports to the U.S. since last summer, when Washington imposed three rounds of tariffs on China. Vietnam's exports jumped 27.4% from a year earlier in January-June. Thailand and Singapore logged 17.4% and 4.8% increases, respectively.

Production itself is shifting to the region as well. "We're getting phone calls here several times a week now with big multinationals, who are in fact now finally looking to supply chains," said Asian Trade Center Executive Director Deborah Elms.

Even those that were sitting on their hands are starting to act. The new tariffs will only accelerate the trend, Elms said.

But the deepening trade war could further cool Southeast Asian shipments to China. A decline in Chinese exports to the U.S. means China will need less raw materials and parts from Southeast Asia.

Thailand, Indonesia, Singapore and Malaysia all saw exports to China decline on the year in January-June. The trend threatens to squeeze the region's growth as a whole.

There is also the risk that Chinese companies start diverting products originally intended for the U.S. to Southeast Asia, upsetting the supply-demand balance there.

"There will be a negative impact from Chinese products flooding Indonesia. So the question is, what will our trade balance look like?" Ade said.