Beijing touts alternatives to US, but effect may be limited 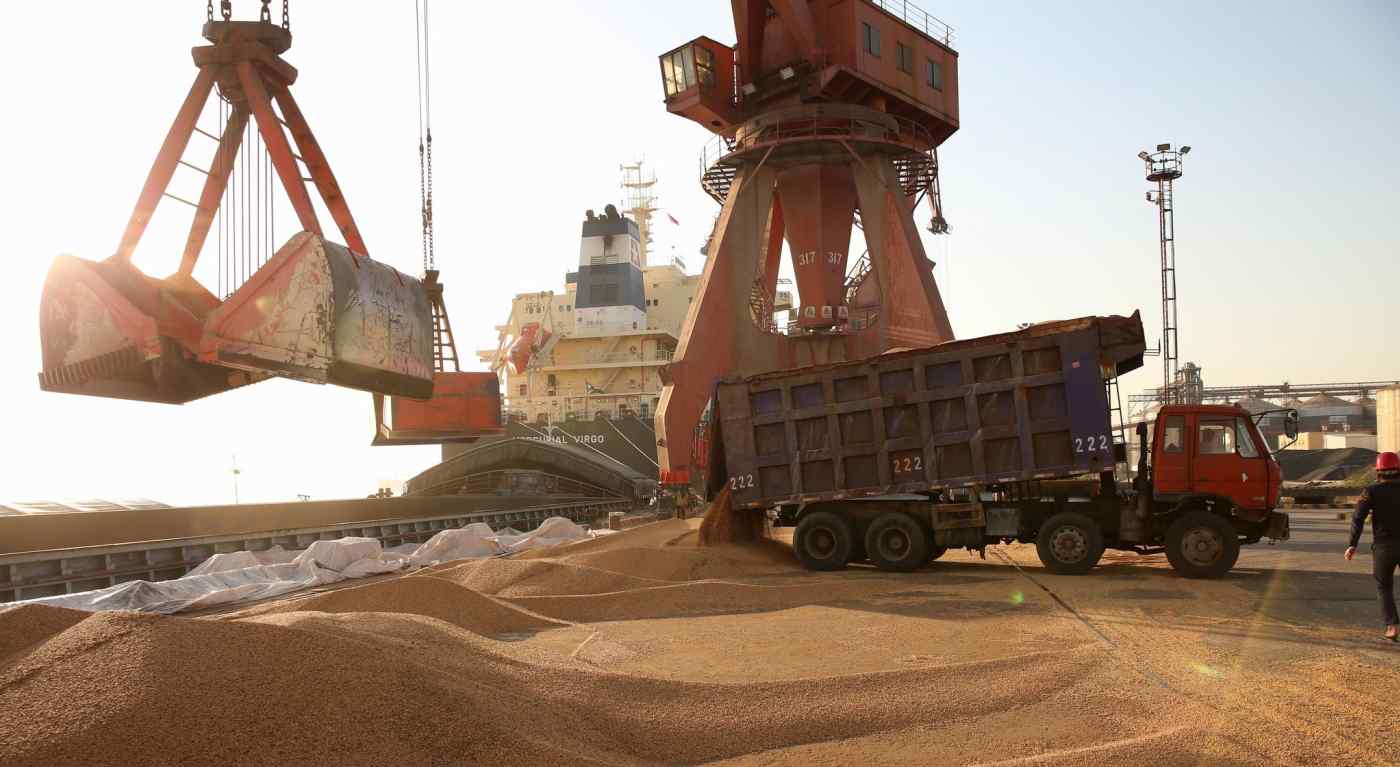 Soybeans being loaded at a port in China's Jiangsu Province. China, the world's largest consumer of soybeans, relies on U.S. imports for up to 30% of its needs.   © Reuters
ISSAKU HARADA, Nikkei staff writerJune 27, 2018 05:54 JST | China
CopyCopied

BEIJING -- China is harnessing soybeans as a weapon in its escalating trade conflict with the U.S., eliminating import tariffs on the key commodity from five countries to diversify its supply base.

Chinese media said Tuesday that tariffs on soybean imports from India, South Korea, Bangladesh, Laos and Sri Lanka would be lowered to zero from 3%. Beijing sees soybeans as a trump card in its trade dispute with Washington, including the beans in the 25% tariffs announced June 16. The move takes aim at U.S. President Donald Trump's stronghold in agricultural states ahead of midterm elections in November.

The tariff reduction is based on the six-member Asia-Pacific Trade Agreement. World Trade Organization rules forbid members from lowering tariffs on specific products from only certain countries without a trade deal. China agreed to drop the tariffs when the pact was revised in early 2017. It will be put in force next month, a year later than originally intended.

The impact this will have on China's imports remains unclear, however. India, the world's sixth-biggest producer of the commodity, has little left for export given that it is a slightly larger consumer, reports from Japan's agriculture ministry show. The remaining countries, meanwhile, are considered smaller producers.

But the news likely made a splash among local media outlets here as the government seeks to show the public that it can make up for a dip in soybean supplies from the U.S.

China is the world's largest consumer of soybeans, importing 90% of its needs. U.S. soybeans account for 20% to 30% of the country's consumption.

Cheap U.S. soybeans are processed into cooking oils and animal feed, helping keep Chinese prices low. The additional tariffs are thus a double-edged sword for China as they might invite inflation.