TSMC to build $12bn cutting-edge chip plant in US 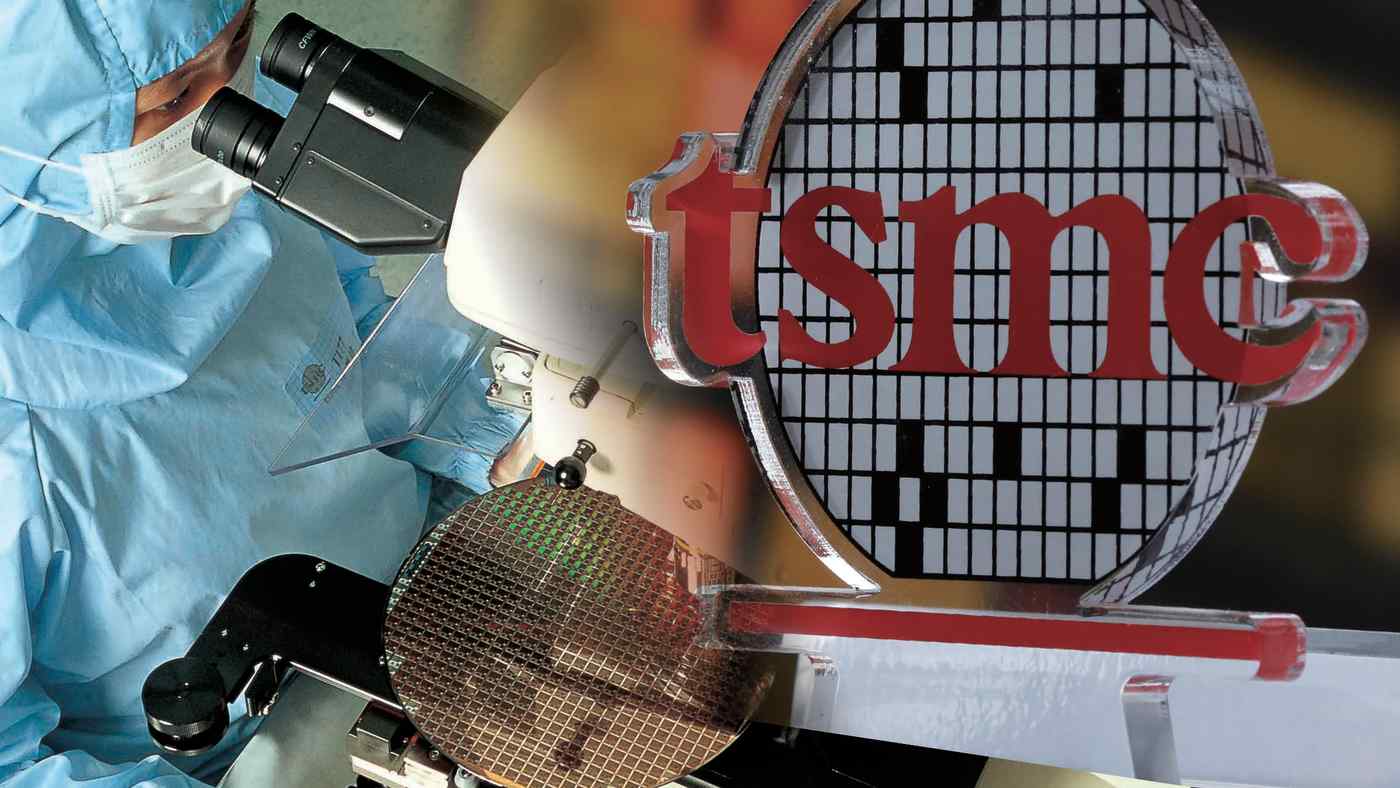 TAIPEI/PALO ALTO, U.S. -- Taiwan Semiconductor Manufacturing Co., the world's biggest contract chipmaker, has announced it will build a $12 billion cutting-edge chip factory in the U.S. state of Arizona in a move aimed at addressing Washington's concerns over supply chains and national security.

"This project is of critical, strategic importance to a vibrant and competitive U.S. semiconductor ecosystem that enables leading U.S. companies to fabricate their cutting-edge semiconductor products within the United States and benefit from the proximity of a world-class semiconductor foundry and ecosystem," TSMC said in a statement on Friday.