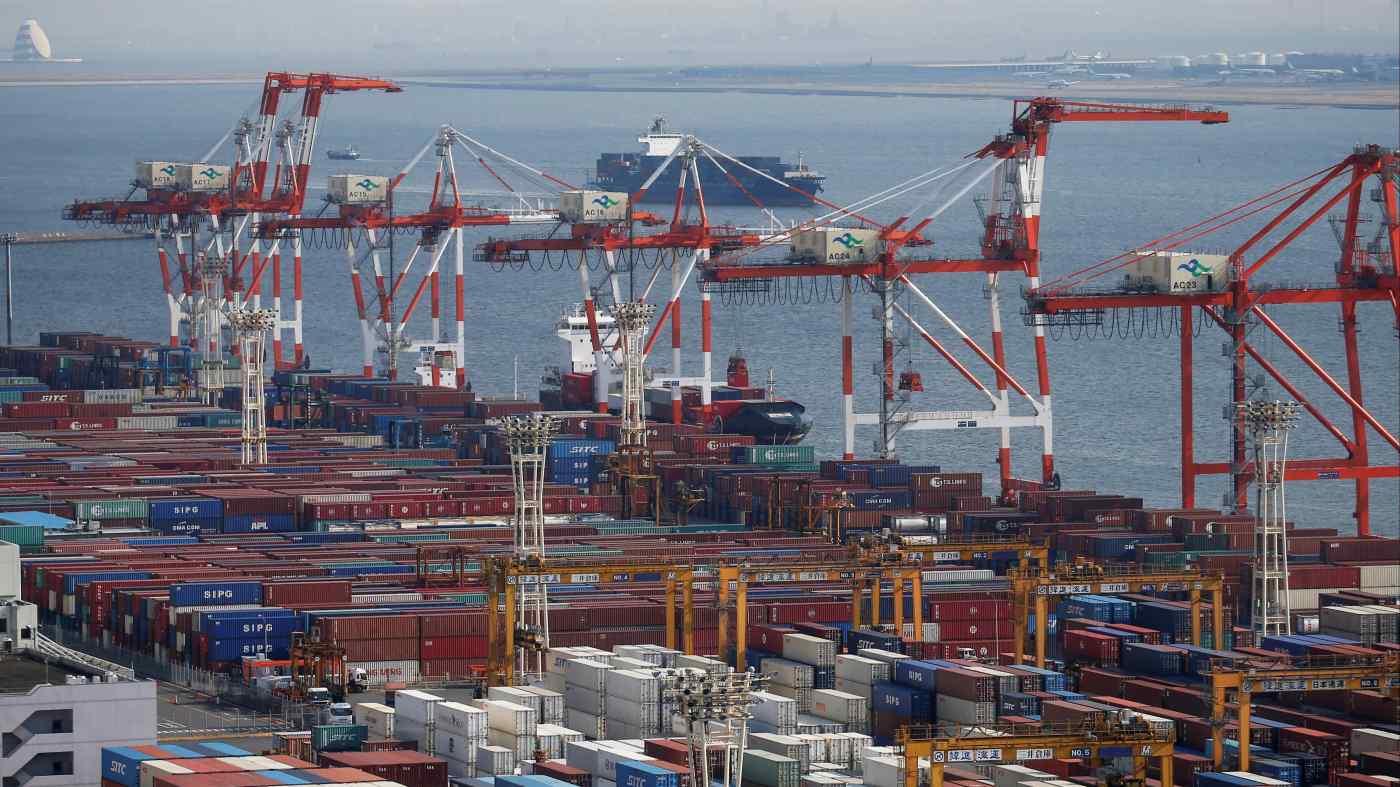 NEW YORK -- Taiwan and Malaysia will suffer the most in the near term if a U.S.-China purchasing agreement goes through, while South Korea and Japan also have much to lose, a new Goldman Sachs report says.

Semiconductor exporters in Asia are particularly vulnerable if China decides to import more American products to ease trade tensions, a group of Goldman analysts wrote in a report released this week.