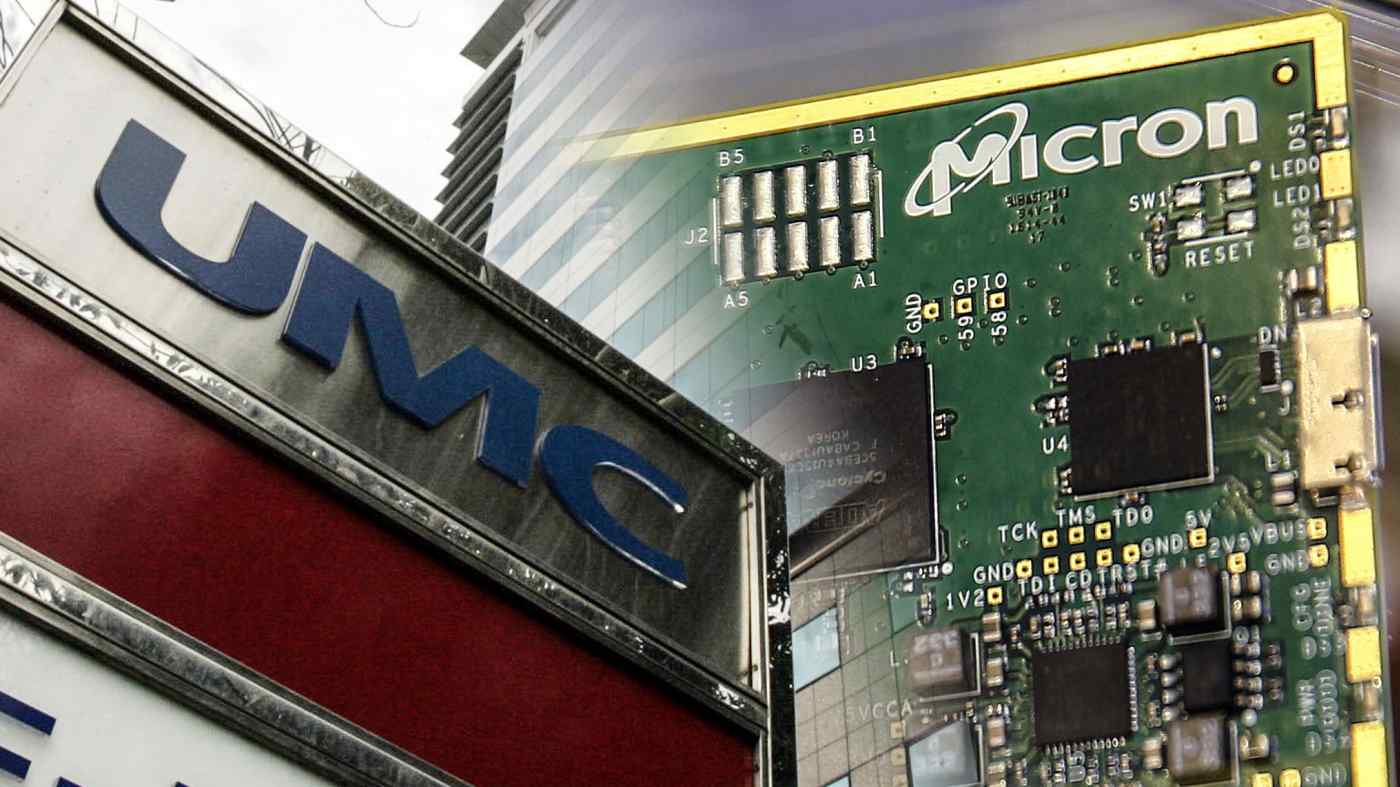 UMC will pay a $60 million fine over charges that it stole trade secrets from Micron of the U.S. (Source photos by Reuters)
CHENG TING-FANG and LAULY LI, Nikkei staff writersOctober 29, 2020 13:26 JST | Taiwan
CopyCopied

The Justice Department said UMC, the world's No. 4 largest contract chipmaker, pleaded guilty to criminal trade secrets theft. In addition to the fine, UMC has also agreed to cooperate with the American government "in the investigation and prosecution of its co-defendant, a Chinese state-owned-enterprise," the department said in a statement.