Onetime highfliers sink into the red -- or bankruptcy 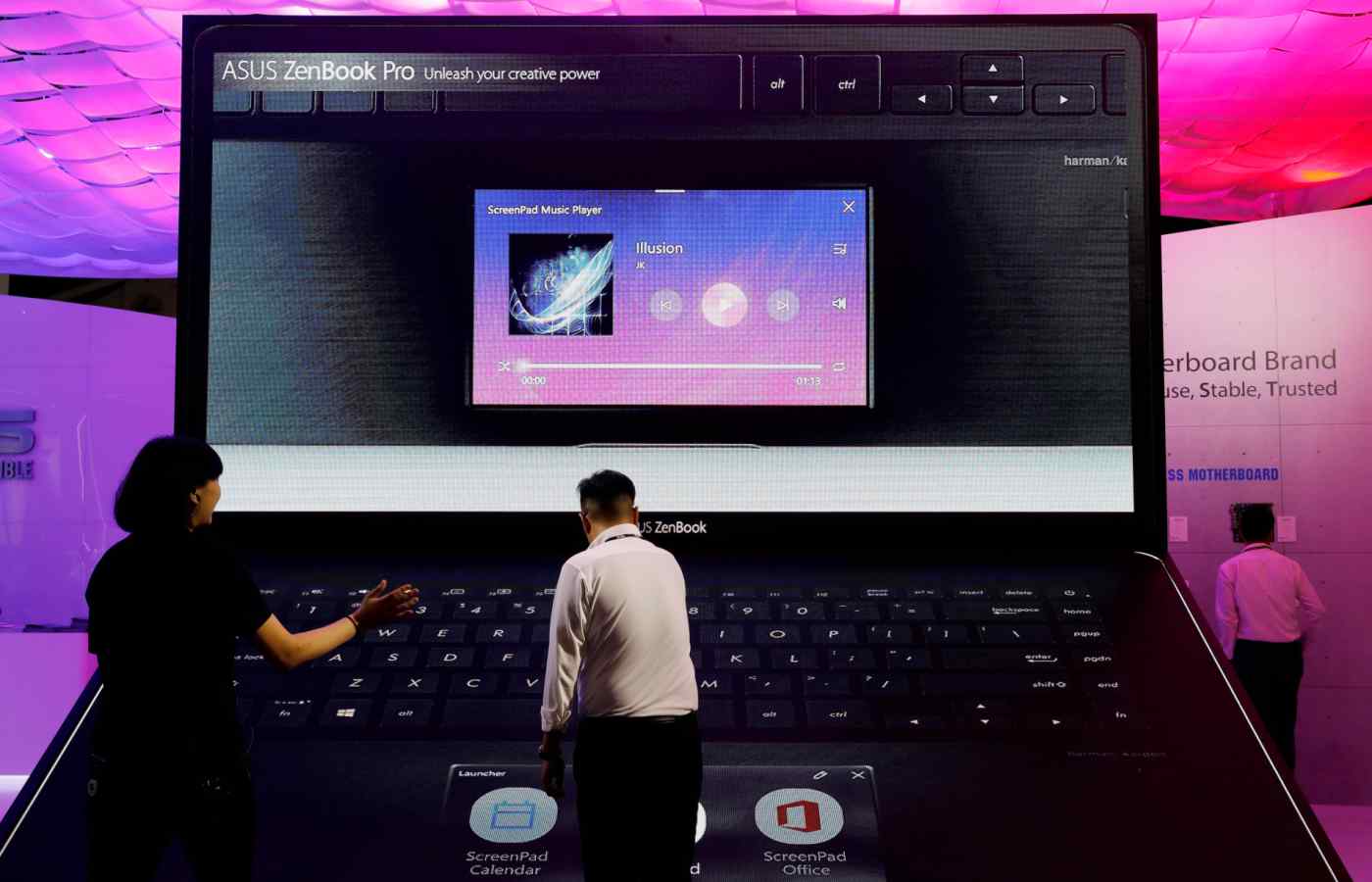 TAIPEI -- A truce in the bitter trade war between the U.S. and China may come too late for Taiwanese manufacturers caught in the crossfire, with companies from electronics to machine tool makers racking up losses and preparing for a tough 2019.

The conflict has knocked Asustek Computer, until recently the world's No. 4 personal computer maker, into its first quarterly loss in nearly a decade. At Chunghwa Picture Tubes, a maker of midrange and low-end mobile displays, currency headwinds raised by the trade tensions drove the company to seek bankruptcy protection last month.