Permits to be approved in three to five days if cleared 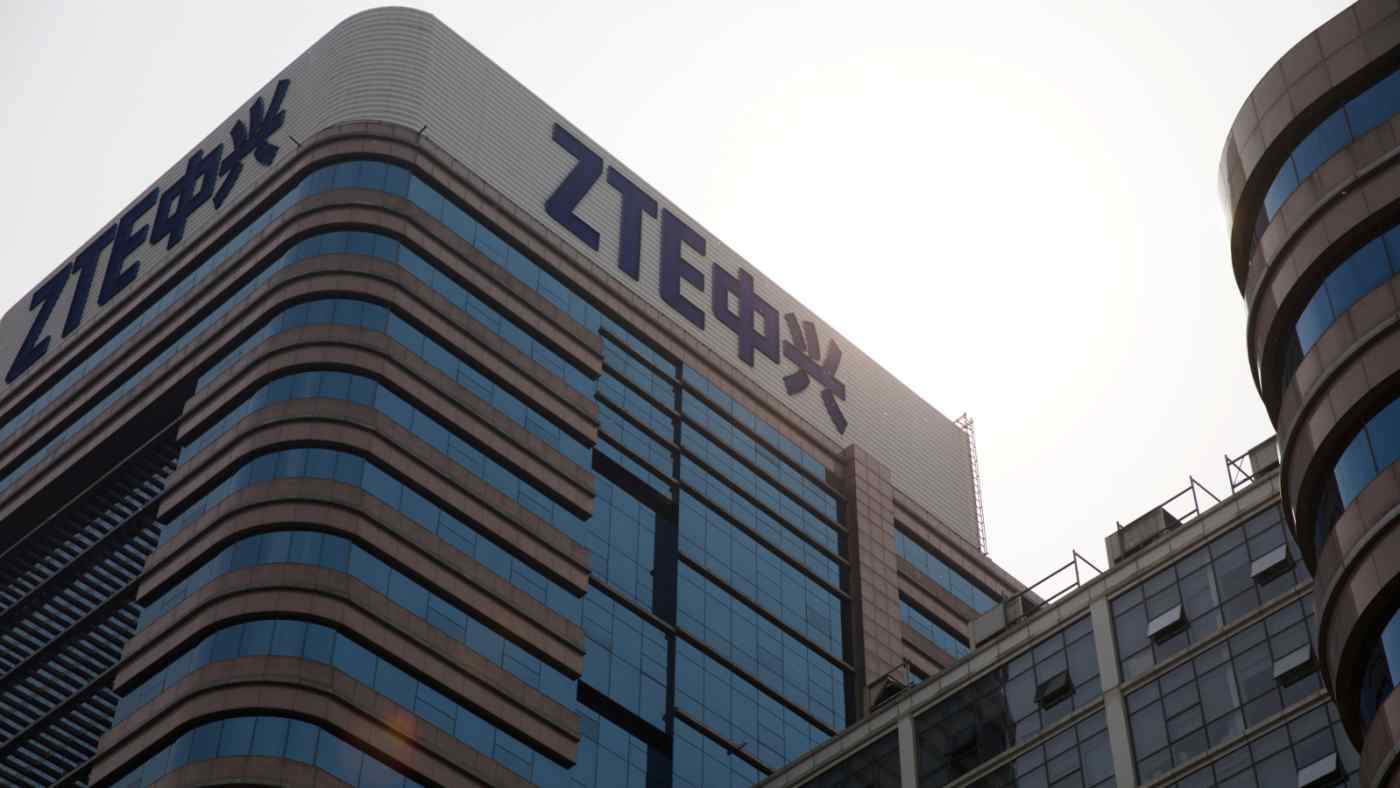 TAIPEI -- The Taiwanese government has ordered all of the island's companies that sell to ZTE to suspend shipments until they obtain approval.

The April 23 notice from the Ministry of Economic Affairs' Bureau of Foreign Trade came the week after the U.S. imposed a seven-year ban on American technology exports to the Chinese telecommunications equipment builder and smartphone maker for violating a settlement by illegally doing business with Iran and North Korea. It was unclear whether Washington had pressured Taipei to issue the new notice.