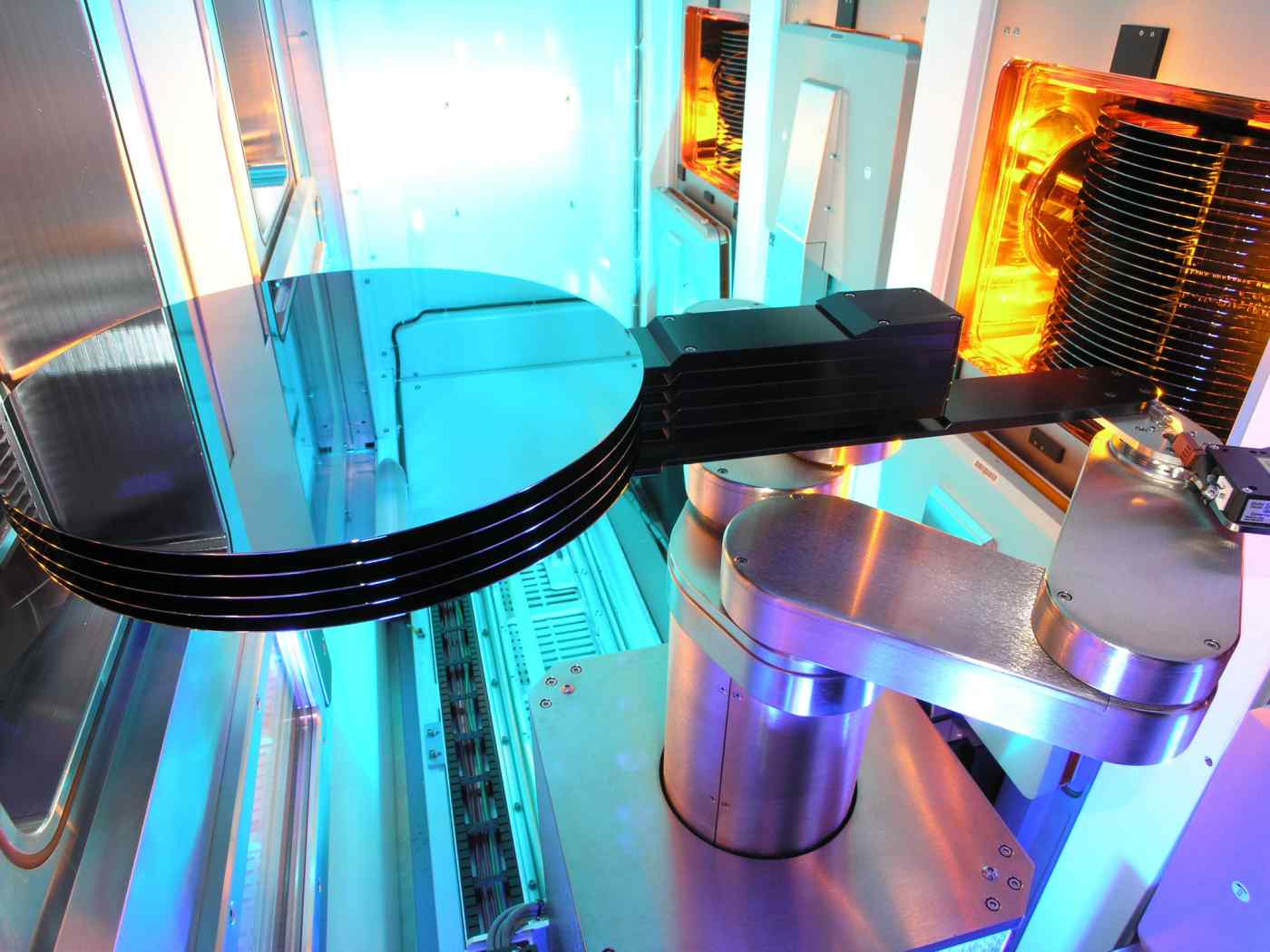 SHANGHAI/TAIPEI -- The chief executive of California-based Applied Materials, the world's largest supplier of chipmaking equipment, warned on Wednesday that tensions between Washington and Beijing threaten global economic growth and hurt both of the world's leading economies.

"As we've seen lately, a strained relationship between China and the U.S. can put decades of economic growth at risk," CEO Gary Dickerson said in a speech during Semicon China in Shanghai.

A breakdown in relations between the two countries "is a lose-lose proposition ... together we grow faster," Dickerson told attendees of the trade show, which has become one of the semiconductor industry's most popular events since China launched a national buildup of its chip sector in 2014.

Dickerson's remarks are his latest and clearest public statement on U.S.-China tensions. They came as officials from both sides prepare for further talks in pursuit of a deal to end their yearlong trade war, which has grown in part out of U.S. concerns over forced technology transfers, cybersecurity, trade secrets and intellectual property. Applied Materials CEO Gary Dickerson made his strongest remarks yet on the U.S.-China trade war at the Semicon China event on March 20. (Photo by Cheng Ting-Fang)

Dickerson also called for a fair, transparent regulatory environment and better intellectual property protection. Technological innovation can reach its potential only in markets "that are open and relatively free from government interference," he said.

Applied Materials generated about 26% of revenue in China, its biggest market, for the quarter ended in January. Dickerson said in an earnings call last month that he expects Chinese sales to decline in 2019. The company supplies almost all the major chip and display builders, including such Asian leaders as Samsung Electronics, Taiwan Semiconductor Manufacturing Co., SK Hynix, Japan Display and BOE Technology Group.

Dickerson, a prominent figure in the American semiconductor industry, also serves as a director of the U.S.-China Business Council. The council is a private, nonpartisan organization founded in 1973, consisting of 200 American companies that do business with China. In addition to Applied Materials, members also include Apple, 3M, Boeing, General Motors and Walmart.

The coalition has offices in Washington, Beijing and Shanghai. The group aims to expand the U.S.-China commercial relationship to the benefit of its members and the American economy.

The U.S. chipmakers and equipment suppliers remain important for China's ambition to develop its own semiconductor industry.

All Chinese homegrown chip projects need support from U.S. companies such as Applied Materials, Lam Research and KLA-Tencor. These companies, in turn, rely on the Chinese market for growth.

The SIA told the Trump administration that American semiconductor companies do not want to be part of a trade deal, fearing they would be forced to open more factories in China and come under greater influence from Beijing, The Wall Street Journal reported on Sunday.

SIA did not respond to the Nikkei's request for comment as of publication time.