Trade deal promises falter as US exports to China fall 15%

Coronavirus shrinks demand and production in the January-March quarter 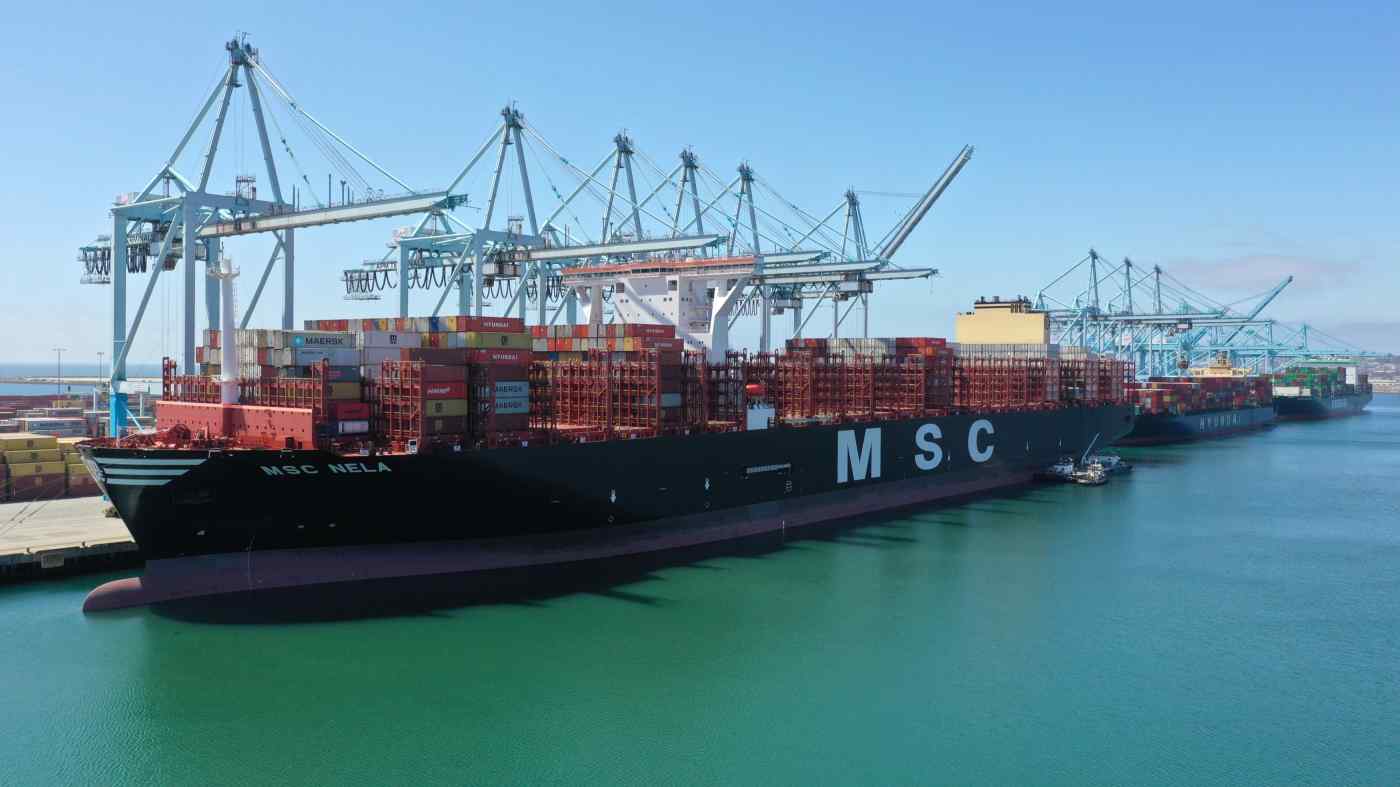 WASHINGTON -- American exports of goods to China dropped 14.7% on the year for the January-March quarter, as the coronavirus pandemic batters the global economy, raising the specter of Beijing unable to fulfill purchases promised under an initial trade deal.

The U.S. shipped $23 billion in goods to China during the first quarter on a census basis, compared with $27 billion a year earlier, official trade data published Tuesday shows.

U.S. imports from China dropped 30.1%, with overall trade between the two countries falling 27.2%.

China is supposed to buy $194 billion in U.S. goods during 2020, an 82% increase, under the "phase one" trade deal between the countries that took effect in February. Critics had called the target too ambitious when the deal was signed in January, and the hurdles have only grown since then.

In addition to plunged demand in China, drops in U.S. production have also contributed to the decline. The deal allows for additional consultations if an unforeseeable event such as a natural disaster prevents either country from complying with the terms. But Washington has refused to budge.

"I have every reason to expect that they honor this agreement. And if they don't, there would be very significant consequences in the relationship and in the global economy as to how people would do business with them," U.S. Treasury Secretary Steve Mnuchin told Fox Business Network on Monday.

"Now they have to buy [American products]," he said. "And if they don't buy, we'll terminate the deal. Very simple."

Trump, facing reelection in November, had hoped the phase one deal would win him support among farmers and factory workers. But achieving the export target may be difficult even if China's economy rebounds in the latter half of the year.

The U.S. halved tariffs to 7.5% on $120 billion worth of Chinese products and suspended planned levies on another $160 billion worth of goods, including smartphones, as part of the phase one deal. If Washington reverses these moves, the decision could deal a blow not just to China, but also to the U.S. economy and the American response to the coronavirus pandemic.