New tariffs and anti-Americanism push consumers away from US products 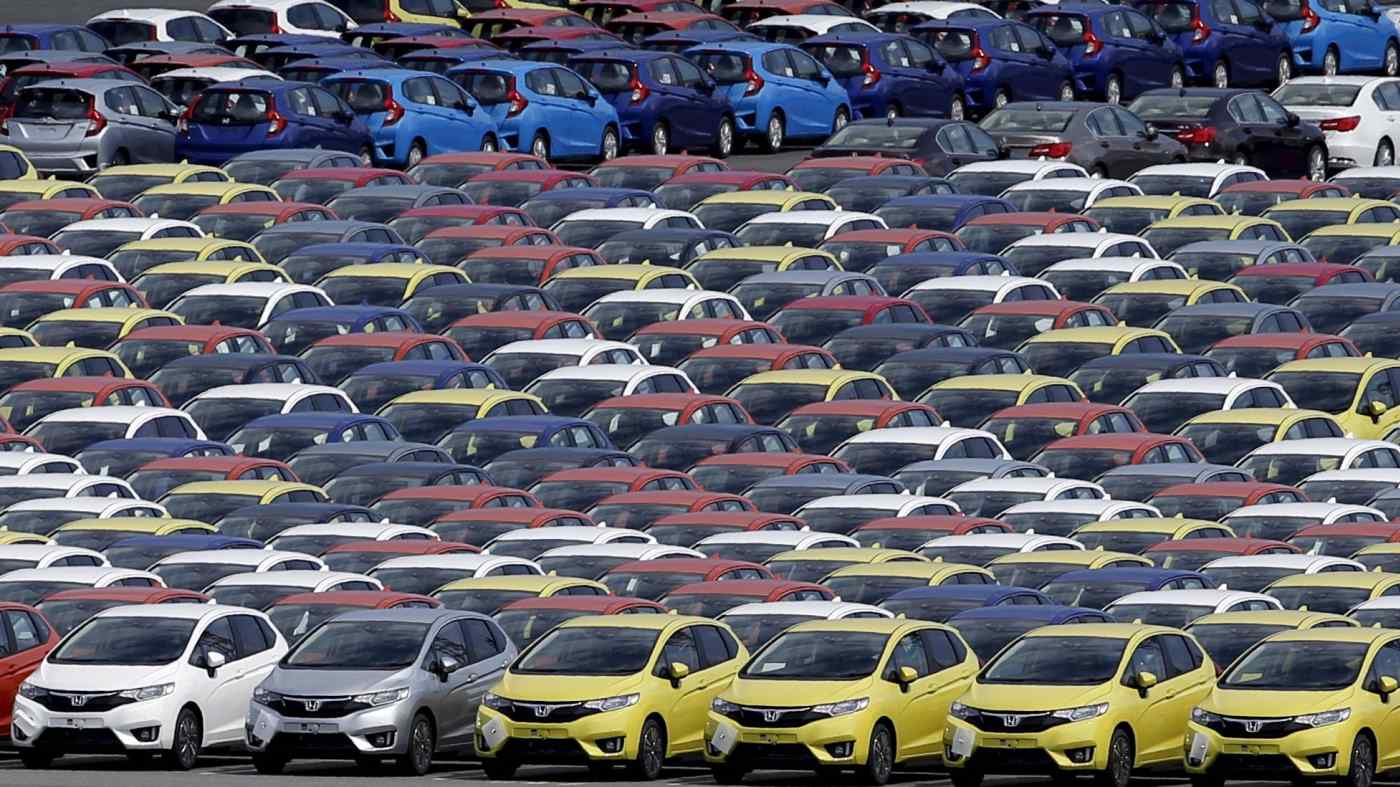 TOKYO -- Japan logged record exports to China for the month of July as tariffs on American cars begin to steer Chinese consumers toward Japanese autos, but further escalation of the trade war could offset this profitable side effect.

Japan's total exports in July rose 3.9% on the year to 6.75 trillion yen ($60.9 billion), Ministry of Finance statistics out Thursday show. The nation achieved a 20th straight month of year-on-year increases, the longest streak since a 54-month run ended in May 2008.

Exports to China comprised one-fifth of Japan's total and grew 11.9% on the year to 1.36 trillion yen, with auto shipments jumping 30.3%.

China placed additional tariffs on autos imported from the U.S. last month. Sales of American vehicles have slowed as Chinese consumers stay away, while demand for Japanese and European cars rises.

"Japan's exports have been underpinned by Chinese economic policies intended to blunt the impact of the trade war," said Ryutaro Kono, an economist at BNP Paribas.

Exports to the U.S. fell 5.2% to 1.25 trillion yen. Though iron and steel exports -- slapped with American tariffs in March -- declined by 12%, "looking at everything, the effect of those additional duties has been minor overall," said Takeshi Minami, a Norinchukin Research Institute economist.

Yet it's unclear whether exports to China will continue their momentum, and U.S.-bound exports could drop further if Washington hits Japan with auto tariffs as well.

Kono thinks global exports may have started to slow based on the world's extended economic recovery and the current business environment. The trade war "has begun to show a limited impact, including a continued contraction in machine orders and overseas demand," he said.

Japan's exports also could drag should the U.S. and China exchange more blows.