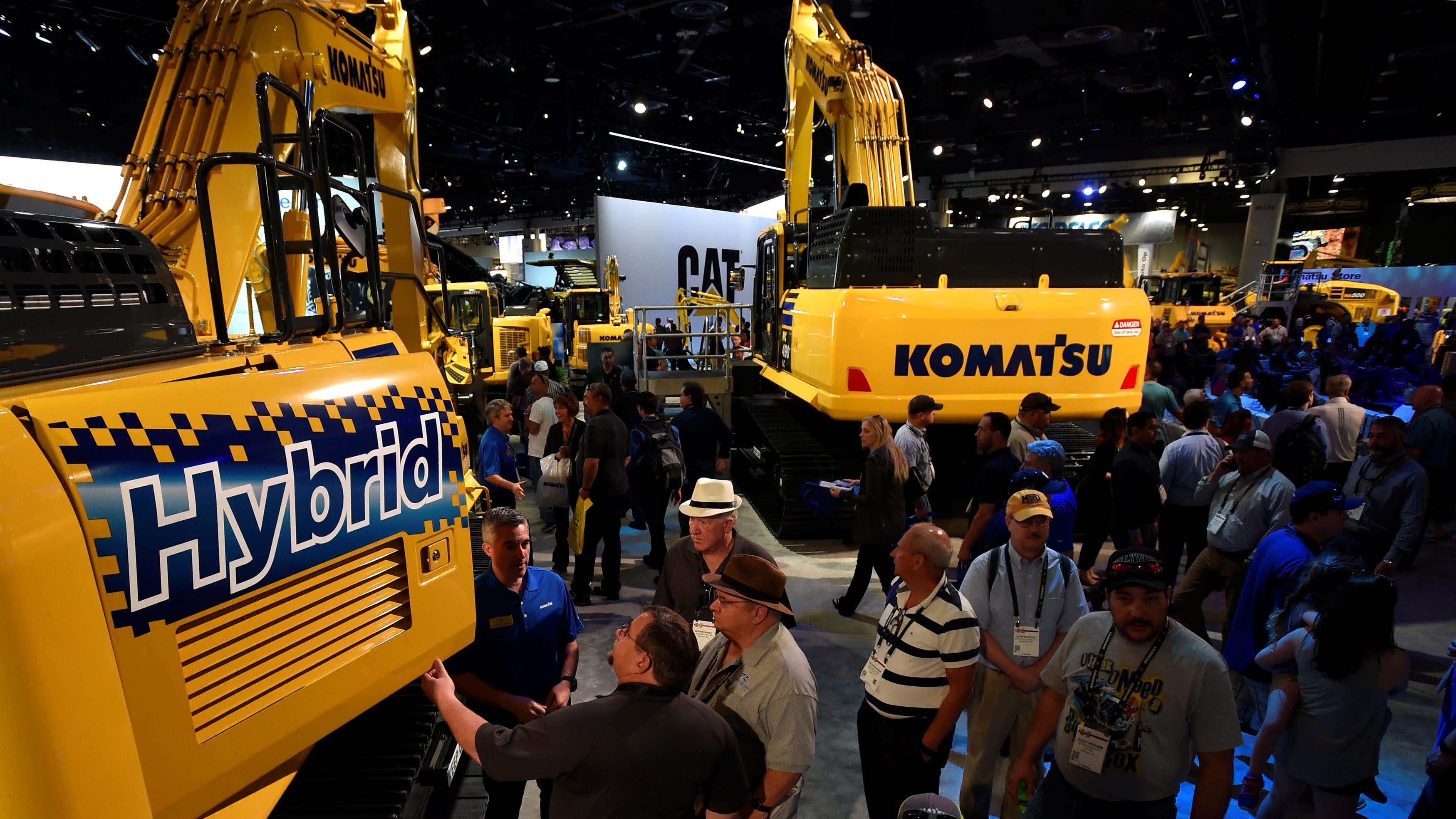 Komatsu will move parts production done in China for hydraulic excavators assembled in the U.S. as the company responds to American tariffs against that country.   © Reuters
Nikkei staff writersAugust 28, 2018 03:18 JST | Japan
CopyCopied

TOKYO -- Japanese companies are shifting production away from China to defend themselves against higher U.S. tariffs targeting Beijing as the growing trade war begins to have an impact on global supply chains.

Many overseas units for these companies make products and components exported to a third country, like the U.S. But Washington enacted a 25% tariff on $16 billion in Chinese goods Thursday, drawing a reciprocal response from Beijing. The U.S. also is considering a blanket duty on cars and autoparts, forcing companies to rethink their supply chains.

Asahi Kasei relocated production of U.S.-bound plastic material from China to a plant in Japan. The material, used in car gears and other autoparts, was among the products targeted by Thursday's tariffs.

Asahi made the switch in about a month after the U.S. proposed this list of new tariffs, as the company benefited from producing the material in Japan and China as well as having approval in advance from clients to use either country if there were problems.

Japanese companies generate $218 billion in revenue from overseas production sold outside of Japan or that country of origin. China accounts for $26 billion of the total, according to a survey by Japan's Ministry of Economy, Trade and Industry.

Komatsu will tap facilities in the U.S., Japan and Mexico to produce certain parts for hydraulic excavators assembled in America. These parts currently are made in China.

Iris Ohyama plans to move manufacturing of air purifiers, electric fans and other appliances for the American market to a new plant in South Korea slated for completion next year. These products have yet to be included in Washington's list of enacted or planned tariffs against China, but the company is taking precautions.

Asahi, Komatsu and Iris Ohyama could tap their existing supply chains, but companies are unlikely to plan new investments in response to the trade war given the uncertainties over its duration and severity. For example, a new auto plant requires meticulous planning and costs about 100 billion yen, not including whatever investments its suppliers would need to make.

Some companies are seeking exceptions to the tariffs, arguing they have no alternative. Japan Steel Works is applying for an exemption from duties on steel it uses to make bearings in the U.S. But the screening process is understaffed and faces delays.

Shifting production away from China also entails political risks in that market.

"If we announce without first going through the appropriate channels that we expect exports to fall, we can offend local government officials," said a chief executive of a Japanese company unit there. This manufacturer also has shifted some output to Japan, but has not made the details public.