In AI, drones and mobile payments, both sides rely on each other for technology 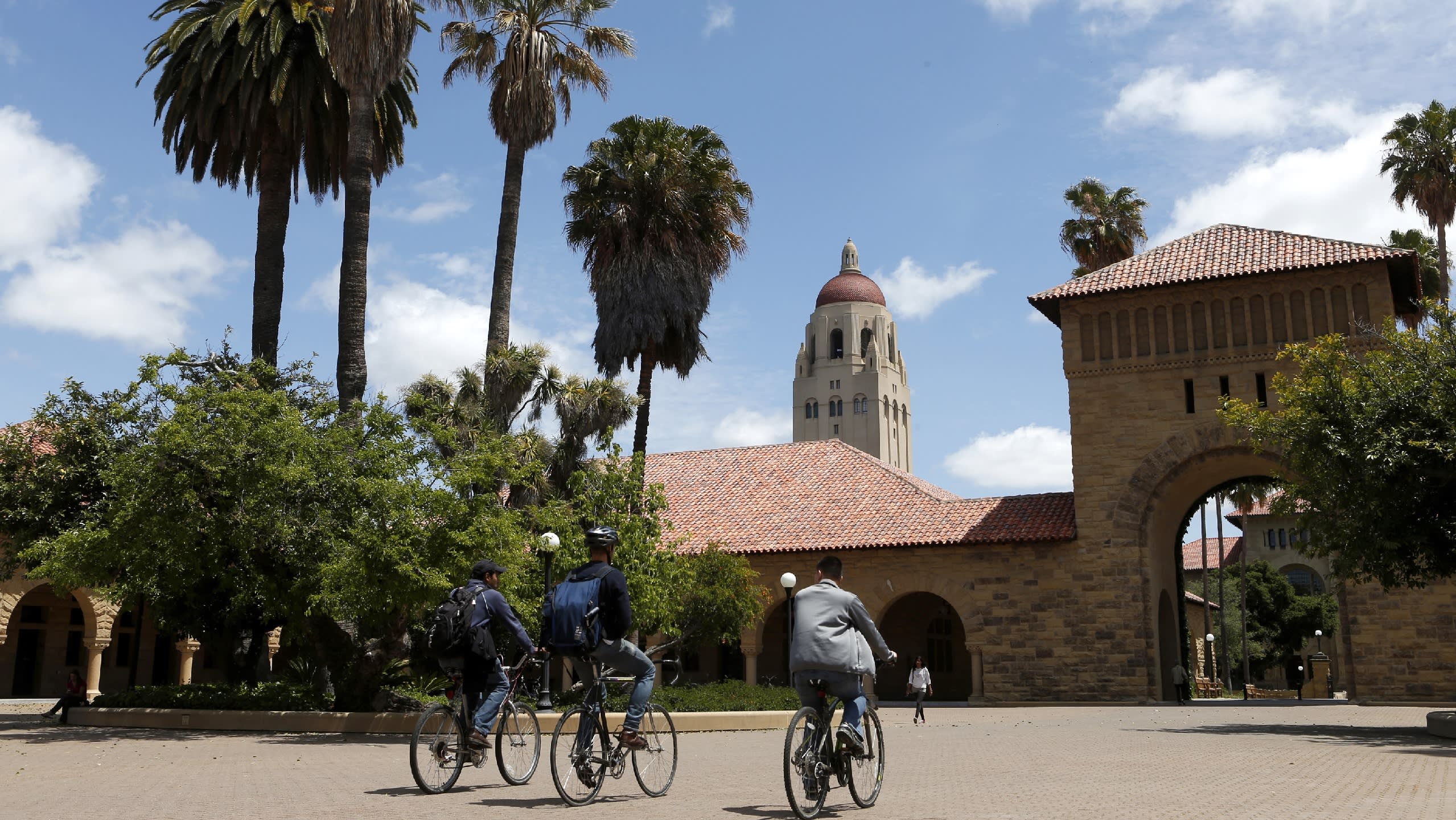 PALO ALTO, U.S. -- Despite U.S. President Donald Trump's hostility toward Chinese theft of American technology, and the tariffs he imposed on Friday, the reality at the forefront of technology and innovation is a deepening bond between American and Chinese developers and companies, one that cannot easily be cut off for political reasons.

Even with trade tensions building and Chinese tech companies like ZTE and Huawei Technologies embroiled in separate troubles with the U.S., companies and individuals on both sides of the Pacific increasingly rely on each other for technologies, funding and human resources in fields like artificial intelligence, forging complex and strong bonds.

A recent Silicon Valley event suggested grassroots-level warmth between the two countries that is striking compared to attitudes in Washington, but not uncommon for the California tech haven.

On June 29, a U.S.-China AI summit, hosted by Massachusetts-based think tank The Future Society, a U.S.-based venture capital FoundersX Ventures and Chinese investment fund AI Industry Alliance, drew around 300 entrepreneurs and investors. From the moment the doors opened at 8 a.m., the event had more attendees than its location -- a resort overlooking the Pacific in Half Moon Bay, nearly an hour outside San Francisco -- could handle.

Investment gurus from China's top search engine, Baidu, and no. 2 e-tailer JD.com -- after Alibaba Group Holding -- were present, as were Chinese AI entrepreneurs active in the U.S. and other figures. American attendees included Steve Wozniak, co-founder of Apple alongside the late Steve Jobs, as well as Google's top health care executive. Apple co-founder Steve Wozniak was one of the speakers at the U.S.-China AI summit in Silicon Valley in June.

Subdued as the summit may have been compared to major American information technology events, its eye-catching topic drew reporters from outlets including the U.K.'s Economist and the Wall Street Journal of the U.S.

One sponsor expressed hope in opening remarks that the event would help "connect the world's two greatest AI powerhouses." A Baidu representative suggested that research on automated driving would accelerate if the two countries shared experiment data. A U.S. venture capitalist noted that China's strength lied in the government's seriousness in promoting these technologies and that the U.S. should learn from it.

A researcher from Chinese drone maker DJI suggested that robots could "play a part in restoring American infrastructure." Another American investor pointed out that the U.S. lacked workers to pick strawberries, and said Chinese robotics technology can play a role in solving that.

In semiconductors, the all-important technology for whose silicon wafers the California tech hub is named, China holds a major share in specialized chips for compressing and recording images captured by cameras. U.S. businesses rely on imports from China.

Trade war forces China to seek alternatives beyond US

Moreover, many students from China graduate from American universities and go straight to work at Silicon Valley companies. In 2016, a third of the 3,900 overseas students learning at California's Stanford University -- known for educating future tech company workers -- were from China.

An owner of a semiconductor company in Silicon Valley, in business since the 1990s, says, "About half of design engineers may be Chinese at this point." Many of the very technologies Trump suggests Beijing is trying to steal were in fact made by Chinese people.

China also provides a notable source of tech funding. One Indian startup manager spoke of recently receiving financing from a Chinese 22-year-old who was looking to invest money received as a parental gift. "I'm just happy to get support," the Indian executive said.

But whether these deepening ties are harmonious is up for debate.

While China has become self-reliant for data and semiconductors, "we still rely on Google and other American businesses for algorithms" to handle such technologies, a representative from the China Academy of Information and Communications Technology pointed out at the AI summit.

China's apparent need for AI engineers can raise eyebrows when viewed alongside the phenomenon of Chinese graduates of American universities returning home instead of staying in the U.S.

Visiting technicians from Chinese companies such as HiSilicon -- the semiconductor arm of mobile device maker Huawei Technologies -- returning to China has become a topic of conversation among Silicon Valley chip companies. Many talented people go back and "start businesses or get better posts" at existing ones, said a person familiar with the matter, adding that "some even leave their families behind" and return to China alone. Some fear this could lead to leaks of sensitive technology.

China has technologies the U.S. would like to snare as well. The East Asian country is "far advanced than the U.S. in mobile payment technology," said Osuke Honda, a general partner at international venture capital firm DCM Ventures who is familiar with U.S. and Chinese businesses. Mark Zuckerberg, CEO of the social network Facebook, has been heard to complain of China's lead in facial recognition technology.

"The bonds between Chinese and American personnel and companies in the tech field cannot be broken up," said Jason Costa, a partner at venture firm GGV Capital, which has a strong presence in China. These are separate from whatever quarrels the two countries may have at the state level, he said.