Trump-Xi meeting at G-20 'under discussion' 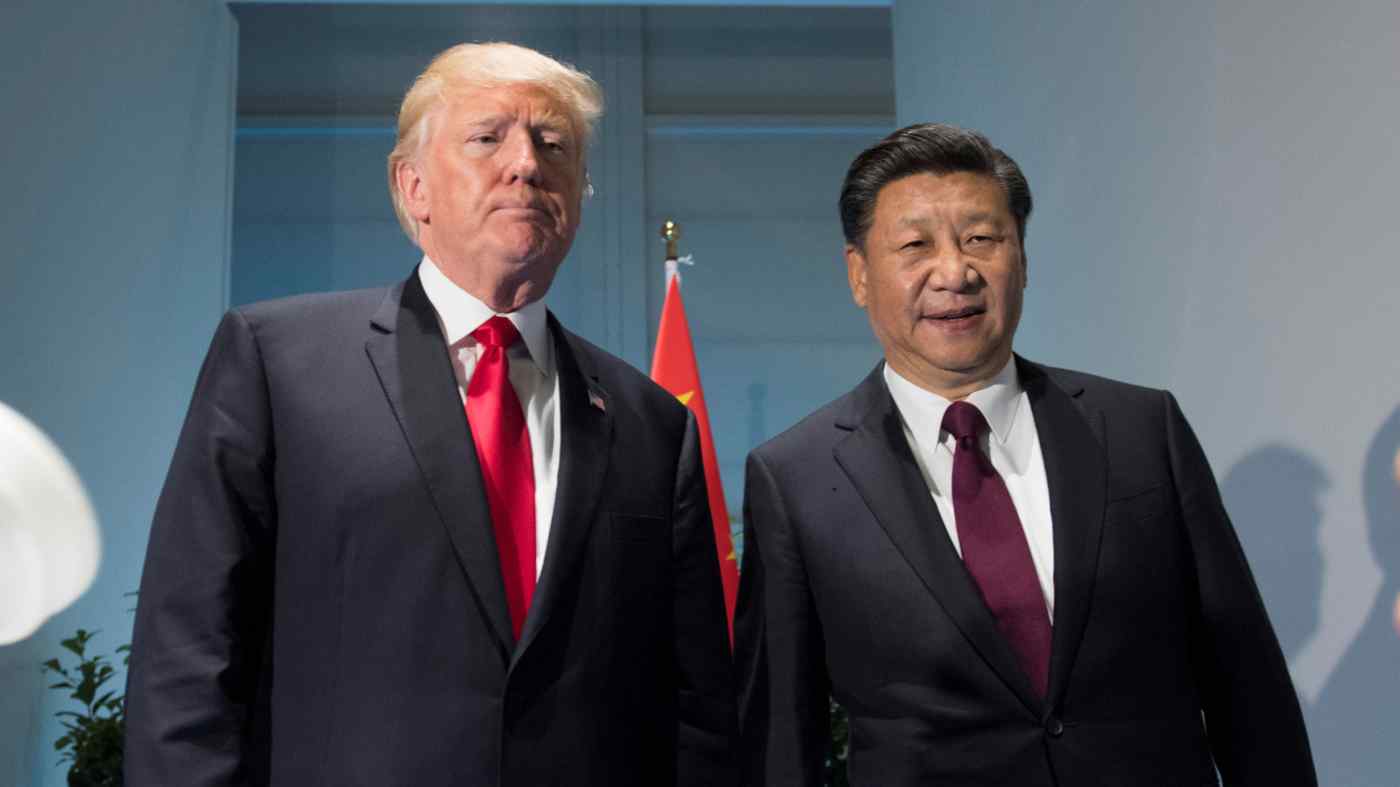 NEW YORK -- A meeting between U.S. President Donald Trump and Chinese President Xi Jinping at the Group of 20 meeting in Argentina is "under discussion," top economic adviser Larry Kudlow told reporters at the White House on Thursday.

A summit on the sidelines of the G-20, to be held at the end of next month, would offer a chance to quell the escalating trade war between the world's two largest economies. The stock market rout on Wednesday has alarmed the White House ahead of next month's congressional elections and could give new urgency to find a solution to the trade tensions.