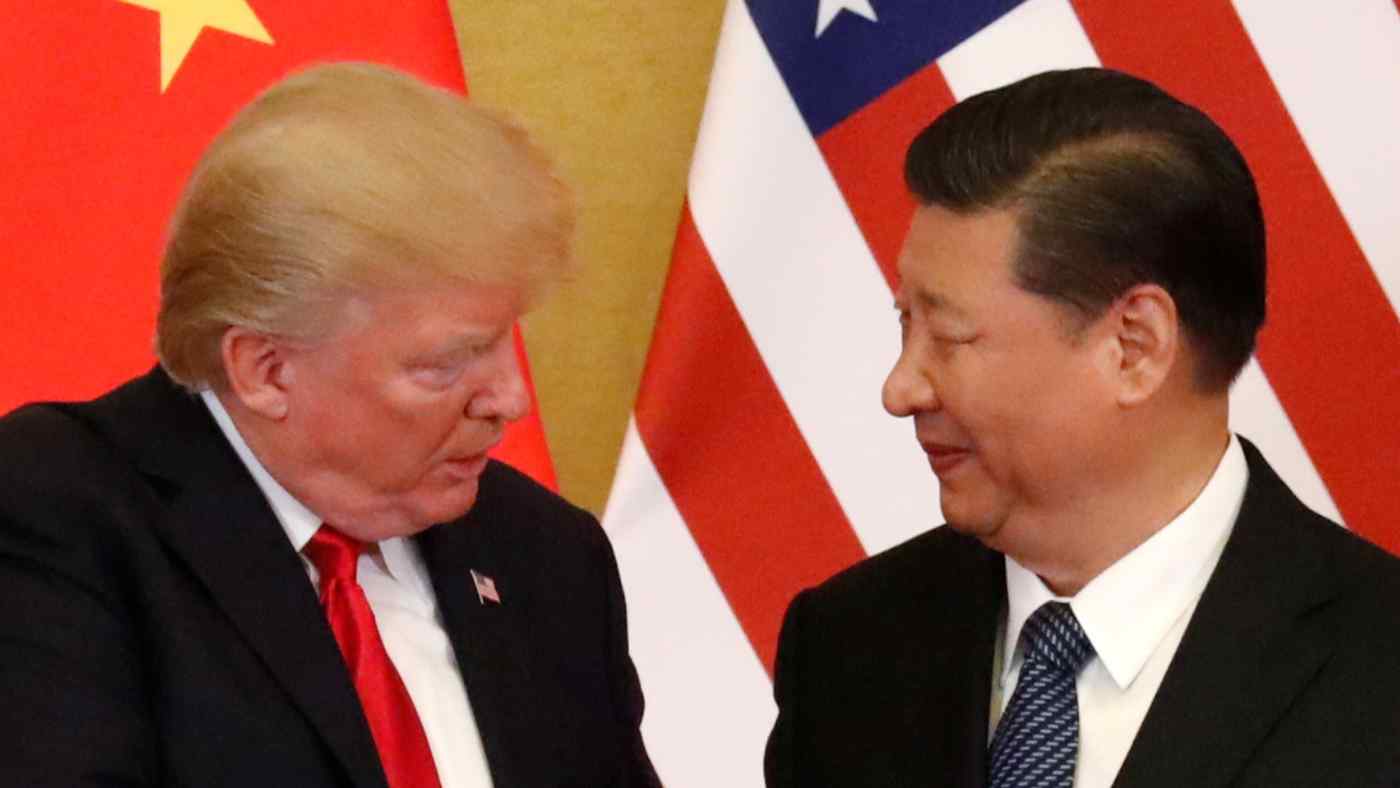 NEW YORK -- U.S. President Donald Trump stepped up his criticism of China on Wednesday, accusing Beijing of interfering in the U.S. election process and suggesting that his warm relations with Chinese President Xi Jinping may have ended.

"Trillions and trillions of dollars [were] taken out of the United States for the benefit of China, and we just can't have that," Trump told reporters at a rare news conference in New York. "We have to make it fair. So we're at $250 billion now, at 25% interest, and a lot of money is coming into our coffers," he said of the tariffs his administration has levied against Beijing.