A 25% levy could mean $21bn in lost earnings for Toyota, Nissan and peers 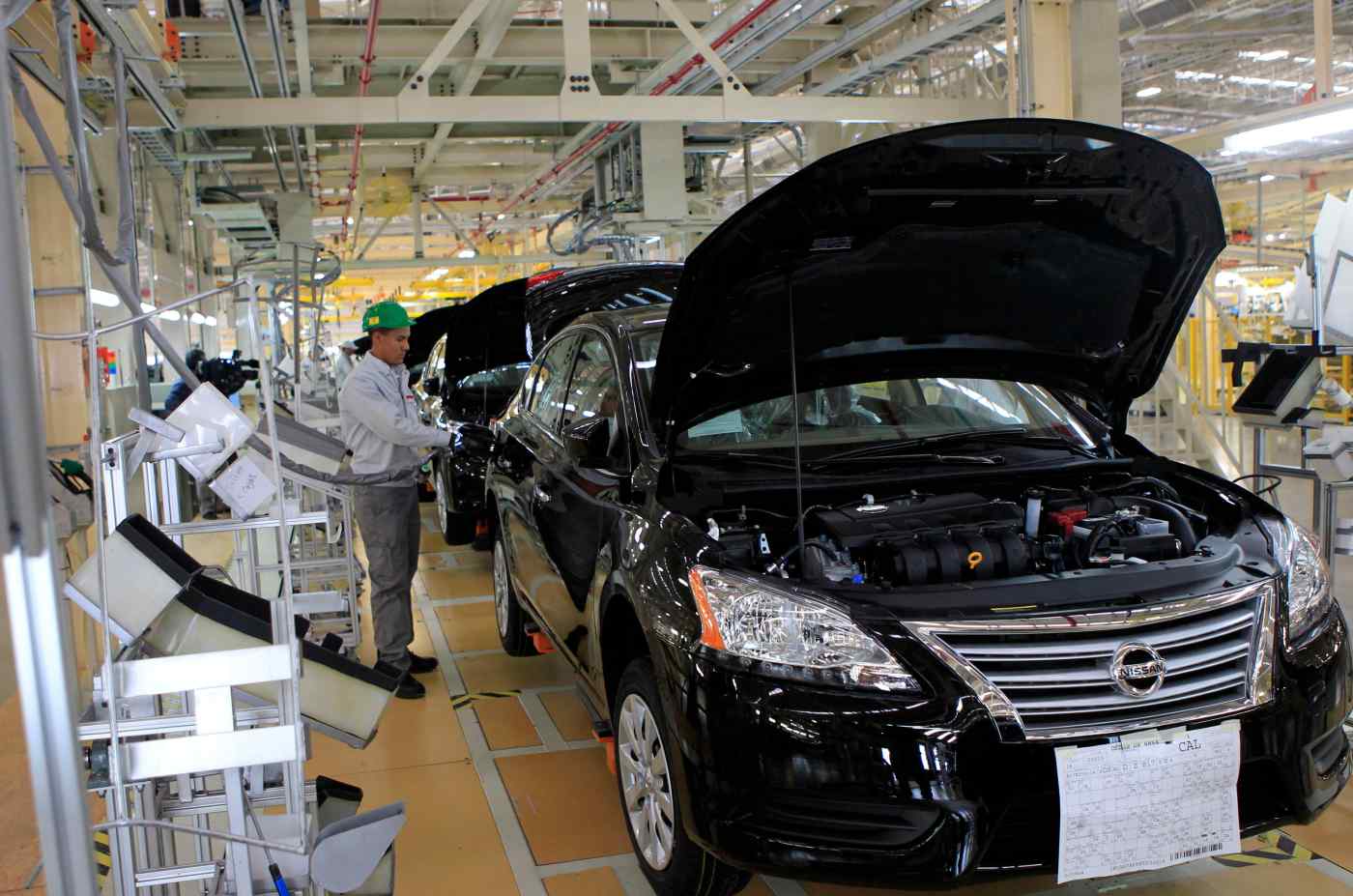 Nissan's plant in Aguascalientes, Mexico, came online in 2013. The automaker regards its Mexican operations as some of its most cost efficient.   © Reuters
Nikkei staff writersJune 25, 2018 04:42 JST | Japan
CopyCopied

U.S. Secretary of Commerce Wilbur Ross aims to complete a preliminary survey on the tariffs by August, U.S. media reported Friday. Unilaterally raising the tariffs would likely violate global trade rules and harm the American economy as well, and whether Trump will make good on his threat remains unclear.