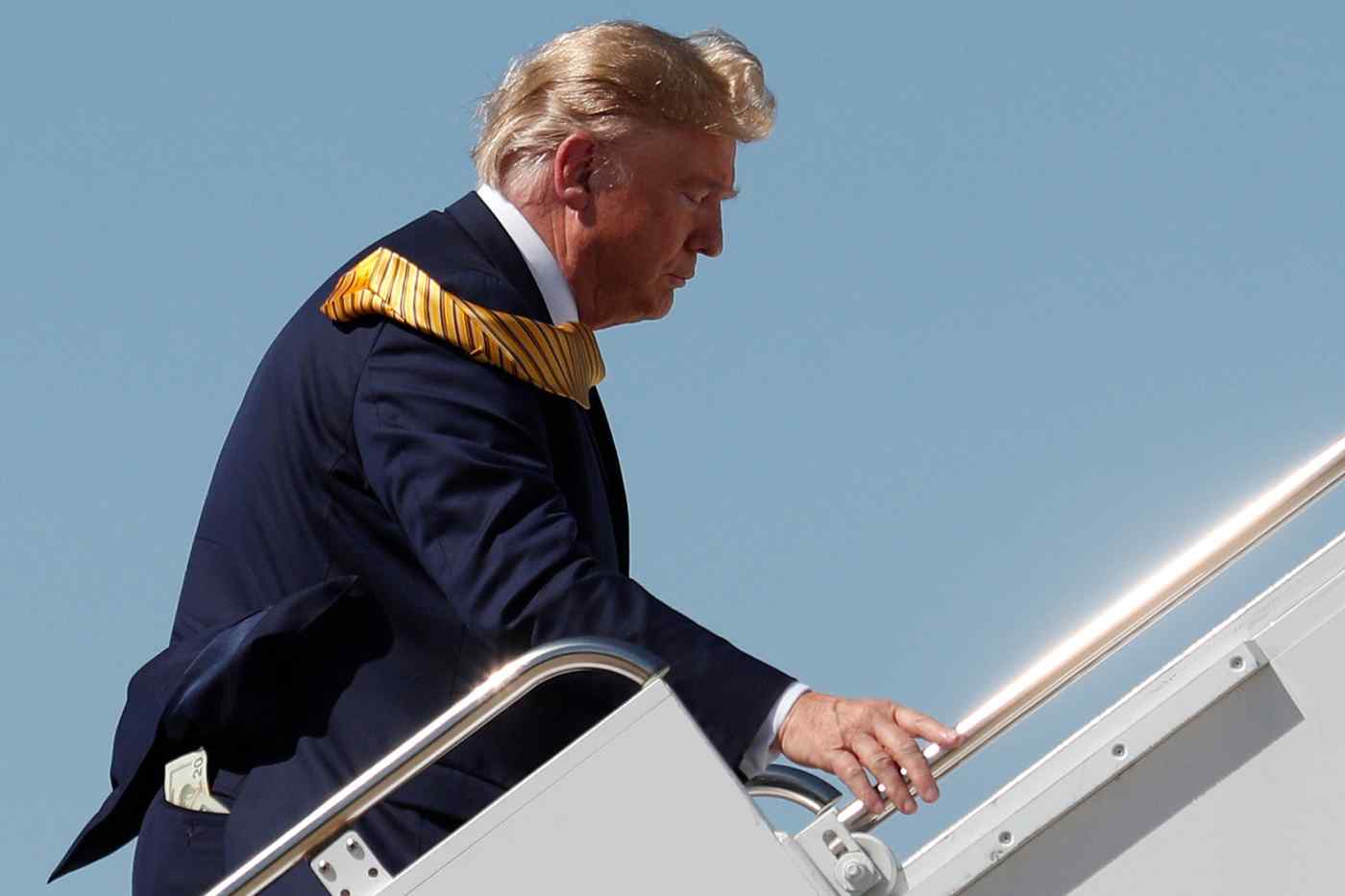 HONG KONG -- U.S. President Donald Trump is keener to cooperate with China than compete with it, according to Michael Pillsbury, a leading unofficial adviser to the American leader on bilateral issues.

"[Trump] is very proud of the idea of enhanced U.S.-China cooperation," Pillsbury told members of the American Chamber of Commerce in Hong Kong at the group's annual China conference on Friday. "It is wrong to see the U.S. and China moving into a Cold War."

In Pillsbury's view, Trump is not seeking confrontation with China or even radically changing policy. "It is wrong to see President Donald Trump departing that much from previous presidents," he said.

Speaking of the president's goals, Pillsbury, a defense official under former presidents Ronald Reagan and George H.W. Bush who Trump has called "the leading authority on China," said, "The president would like to see improvement in U.S.-China trade -- higher numbers." 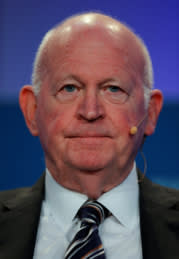 "The president has never said, 'We win, you lose' about China," Pillsbury insisted, tracing such language about zero-sum competition between the two countries to Steve Bannon, Trump's chief strategist during his first year in office. He said Trump told him "he has not spoken to [Bannon] in way more than a year."

Pillsbury insisted that communication channels between the two governments are strong, noting that the administration has created four "dialogue channels" where two cabinet ministers from each side meet together at least every year.

His comments contrasted strongly with remarks earlier in the conference from officials who had served under Barack Obama, Trump's immediate predecessor.

Besides his own talks with Chinese President Xi Jinping, "Trump has essentially stopped all the major channels of communications," said Evan Medeiros, previously Asia director at the National Security Council and now a professor at Georgetown University. "Team Trump does not see any value in cooperating with China. I think that is a strategic mistake."

"I think we are in a kind of Cold War that is more insidious than the last Cold War," said Max Baucus, Obama's ambassador to China. "I think the more we pursue 'America First,' the more we lose. China will do deals with other countries around the world. Usually money trumps ideology."

Baucus noted how during his term, the Obama administration had rejected a Chinese proposal that the two governments could divide the world into spheres of influence.

"Ironically, that is what is happening," he said, amid Trump administration policies like blocking out Huawei Technologies' equipment.

Charlene Barshefsky, who served as U.S. Trade Representative under former President Bill Clinton, said Trump's trade conflicts with China as well as allies, which have included the European Union, Canada and Japan, are damaging the world economy.

"I do not think the administration's trade policy is making anybody great again," she said. "The U.S. will find it difficult to shake off the perception that it is not a reliable trading partner."