No summit before March1 deadline, as US and China still face 'sizable distance' 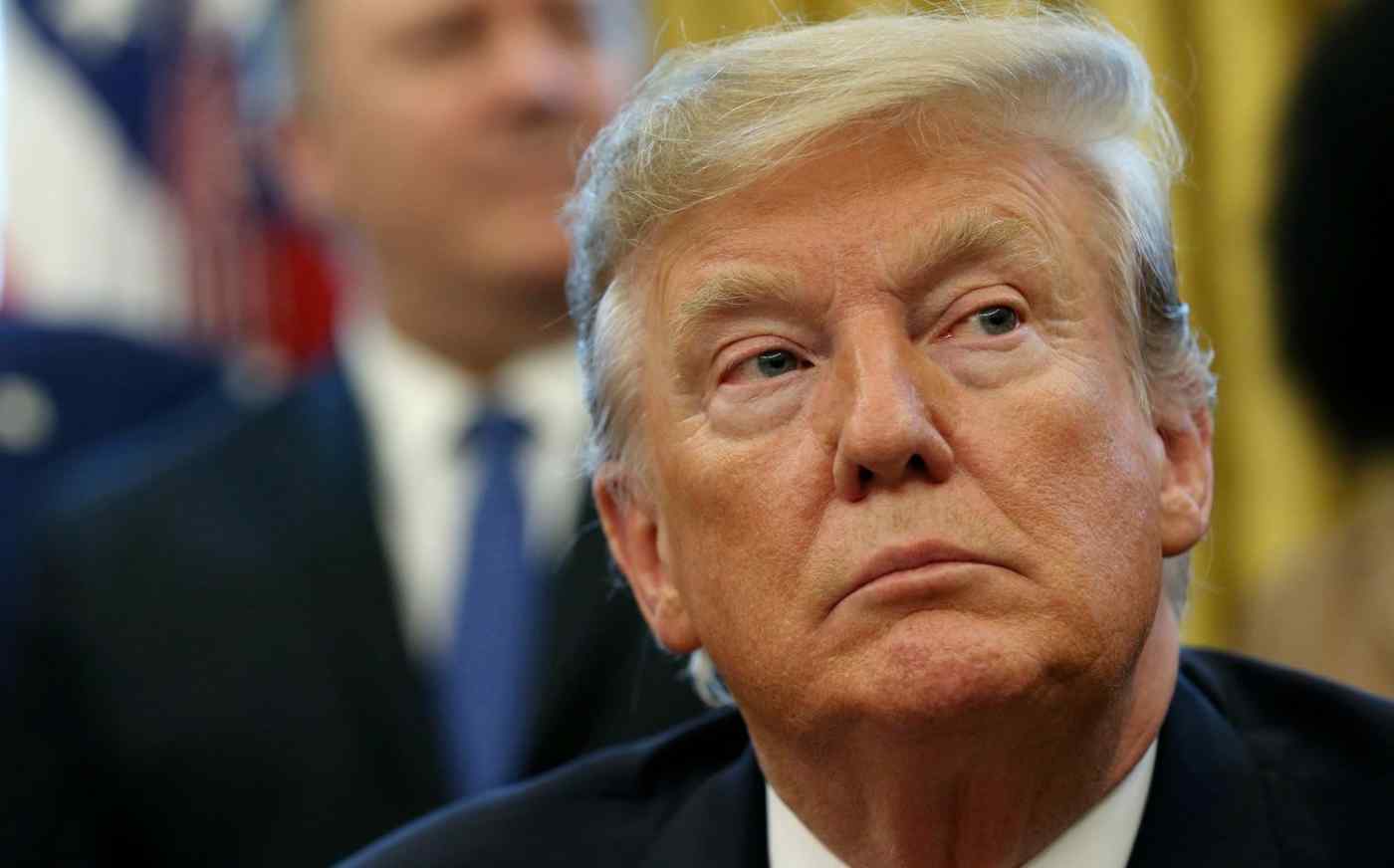 WASHINGTON -- U.S. President Donald Trump said on Thursday that he does not plan to meet with Chinese President Xi Jinping before the March 1 deadline for trade negotiations between their countries.

When asked by reporters whether a summit will be held before that date, Trump replied: "No."

This exchange confirms a statement by a senior administration official, quoted Thursday by U.S. media, that such a meeting between the two leaders before March 1 would be "highly unlikely."

But the president was less definitive when asked by reporters whether a meeting would happen within the next month or so.

Earlier in the day, National Economic Council Director Larry Kudlow poured cold water on prospects for a speedy resolution on trade. "We got a pretty sizable distance to go here," Kudlow said during an interview on Fox Business Network.

The Dow Jones Industrial Average finished down 220 points at 25,169, as hopes for a settlement to the trade war were dashed. It was not immediately clear whether tariffs on $200 billion worth of Chinese products will rise to 25% from 10% as planned once the March 1 deadline passes.

Ryan Hass, a fellow at the Brookings Institution and former director for China, Taiwan and Mongolia at the National Security Council said that "Neither side has committed to any specific outcome, and both sides are seeking to maximize their negotiating leverage. I expect there to be more ups and downs before March 1."

"In the absence of a leader-level meeting before March 1, it is difficult to envision a deal being reached by both sides. In such a scenario, the two sides either could extend the deadline to allow an opportunity for both leaders to meet, or less likely, determine that the negotiations are over and resort to tariff escalation," Hass said.

U.S. Trade Representative Robert Lighthizer and Treasury Secretary Steven Mnuchin prepare to visit Beijing next week to continue senior-level trade negotiations with their Chinese counterparts. Kudlow said market access to the mainland and other structural issues will be discussed in that setting.

Last week, during the Oval Office visit by Chinese Vice Premier Liu He, Trump raised the possibility that he would meet Xi multiple times. "Ultimately, I know that I’ll be meeting with President Xi, maybe once and maybe twice," said Trump.