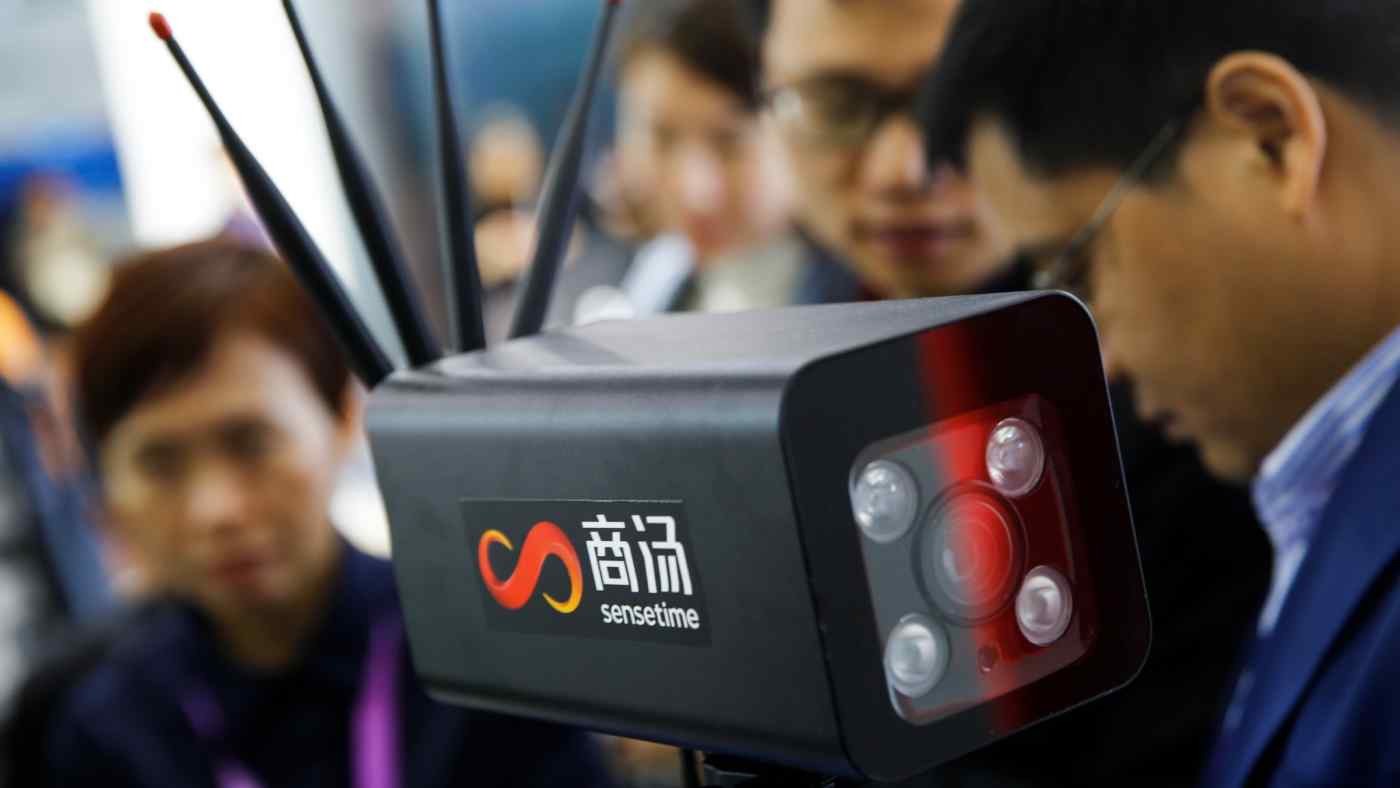 As of the end of October, more than 200 Chinese companies and organizations were on the U.S. Commerce Department's Entity List, Washington's main tool in pressuring Chinese tech companies. The department on Monday said it will keep Huawei on the list while extending for 90 days a license allowing American companies to continue business with the Chinese tech giant.

The last few years have seen Washington make broader use of such restrictions, reflecting the escalating trade war with Beijing under U.S. President Donald Trump. As China and the U.S. negotiate a partial trade deal, the blacklisting of Huawei, which Beijing is seeking to get Washington to reverse, is expected to remain a major sticking point.

Once a business is placed on the list, often for national security reasons, it is essentially banned from receiving products from American companies.

ZTE was put on the Entity List in March 2016 for a clear and specific reason: allegedly selling telecommunications equipment to Iran and North Korea in violation of U.S. sanctions. More recently, companies have been blacklisted for posing more nebulous threats to national security. This has left Chinese businesses waiting nervously to see which will be hit next.

The U.S. has expanded its range of targets. In addition to telecom companies such as ZTE and Huawei, it has blacklisted players in fields such as supercomputers and nuclear power.

These companies, each less than a decade old, have been on the rise. Megvii plans to list in Hong Kong soon. Yitu, founded by a graduate of the Massachusetts Institute of Technology, supplies facial-recognition technology for surveillance cameras not only in China, but also overseas, including to Malaysian police.

But even as Washington steps up its efforts, it has left many loopholes for companies to slip through.

The U.S. Justice Department announced last week criminal charges against New York-based security equipment company Aventura Technologies for allegedly passing off products imported from China as American-made for more than a decade. These were sold to customers including the U.S. government and military.

"In today's global economy, 'Made in the U.S.A.' is too sacred of a mark to fraudulently use for one's self-interest," Jonathan Larsen of the Internal Revenue Service's Criminal Investigation division said in the Justice Department's statement.

Many blacklisted companies have carried on with business more or less as usual. Some evade export restrictions by having shipments from U.S. suppliers routed through third countries.

Observers have also pointed to weaknesses in the Entity List system itself. American companies can apply for licenses to export to blacklisted entities if not doing so would risk harm to customers in the U.S., for example. These are often granted.

Washington can turn to the far stricter Denied Persons List, which bars all exports to entities on it without exception. ZTE spent about a year on the Entity List without serious harm, but being placed on the Denied Persons List in April 2018 drove it to the brink of bankruptcy.

The U.S. has made notably little use of this tool against China, making its sanctions campaign less painful than it otherwise might be. Huawei, which was added to the Entity List this past May but not to the Denied Persons List, actually saw its revenue jump 24% on the year for the first three quarters of 2019 despite initial concern about the potential impact. 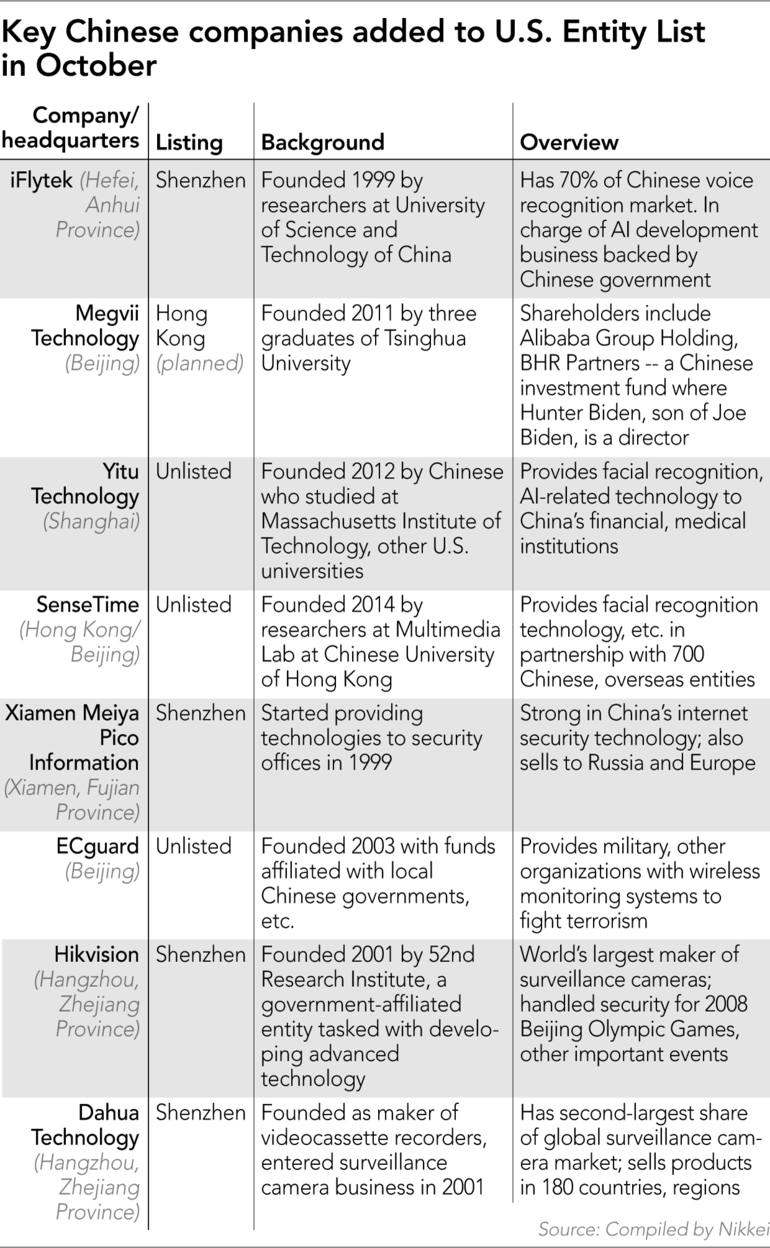