Reports suggest the president is unwilling to back down 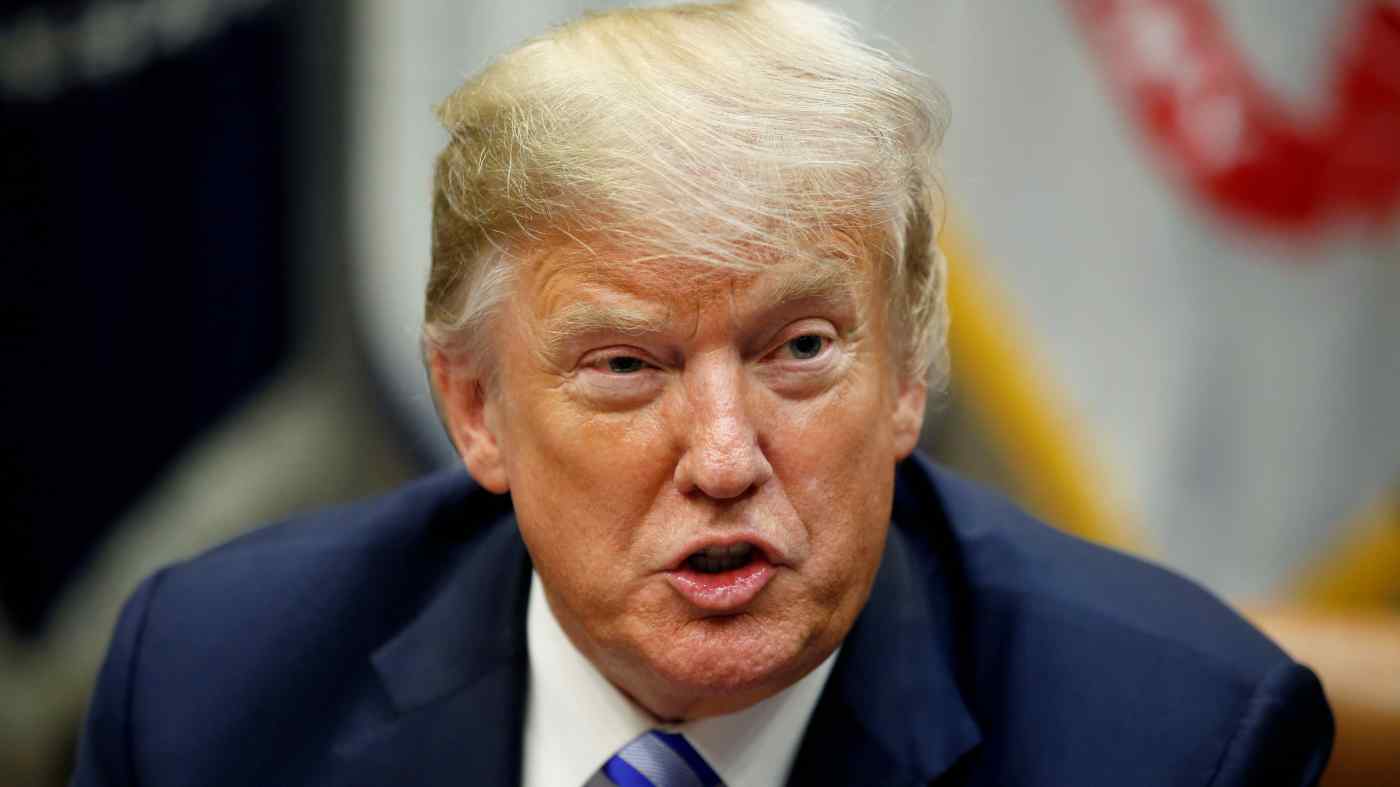 NEW YORK -- U.S. President Donald Trump has instructed aides to push ahead with tariffs on $200 billion worth of Chinese goods, despite a simultaneous attempt within his Treasury Department to restart trade talks with China, according to media reports Friday.

It is unclear when the tariff announcement will be made as the rollout appears to have been delayed to consider revisions after public comment, sources told Bloomberg. Sources also told the news outlet that Trump may be running out of Chinese products he can target without significant backlash from major U.S. companies and consumers.

Last week, White House economic adviser Larry Kudlow had said no decision on the next $200 billion tranche of tariffs would be made before officials have finished considering the comments presented to the U.S. trade representative's office in a series of public hearings.

Friday's reports rounded out a week of ups and downs in speculation around the U.S.-China trade dispute, roiling markets but leaving observers no more clear about the Trump administration's next move.

In what appeared to be a step forward, it was reported earlier this week that Treasury Secretary Steven Mnuchin had extended an invitation to Chinese negotiators to resume talks. Those reports were met with an initial boost in the markets, and the offer was welcomed by China.

"China has always held that an escalation of the trade conflict is not in anyone's interests," Foreign Ministry spokesman Geng Shuang told reporters in Beijing on Thursday.

"Our markets are surging, theirs are collapsing. We will soon be taking in Billions in Tariffs & making products at home. If we meet, we meet?" the tweet read.