President touts progress on trade after call with Xi 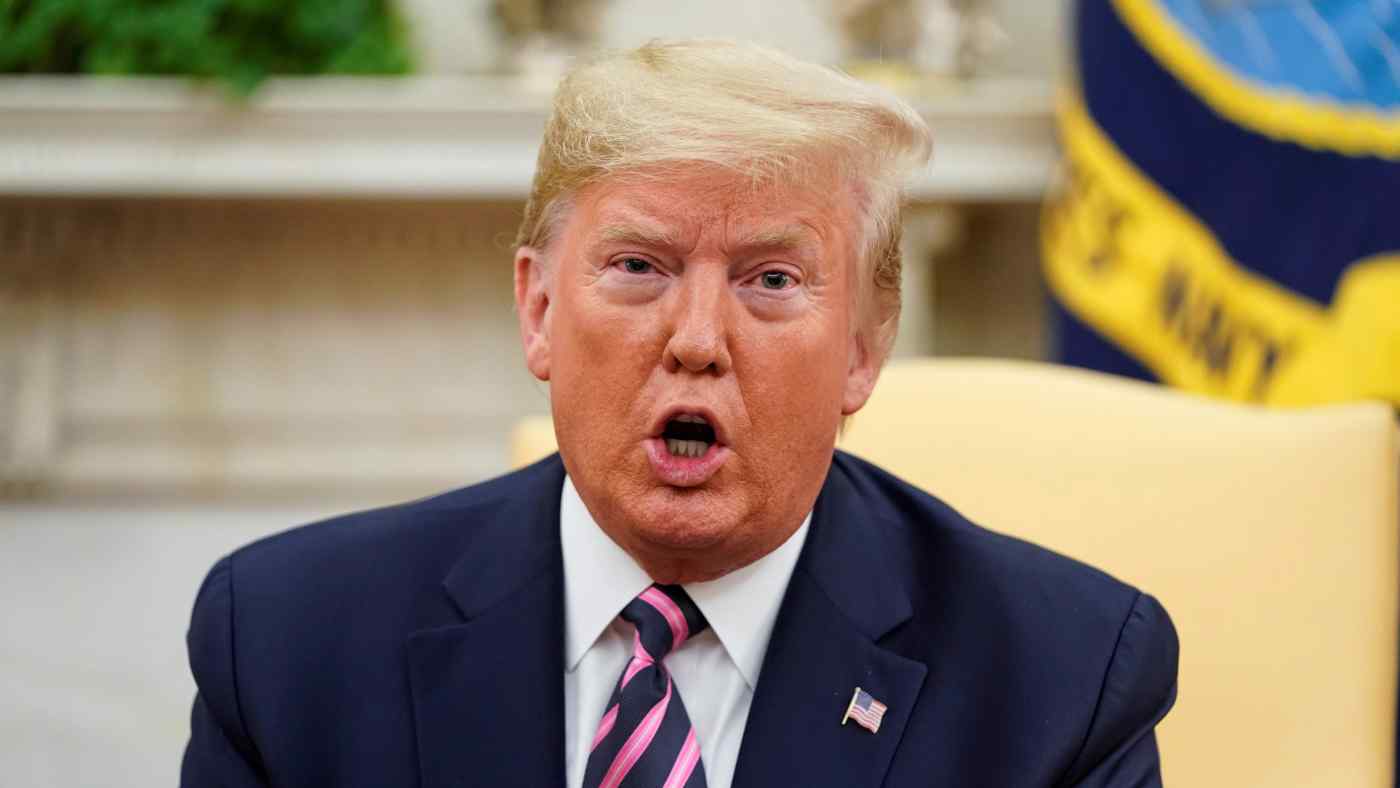 WASHINGTON -- U.S. President Donald Trump tweeted Friday that he had a "very good talk" with Chinese President Xi Jinping "concerning our giant Trade Deal," following their first phone conversation in the week since the partial trade agreement was announced.

"China has already started" large-scale purchases of agricultural products, and a formal signing of the document is "being arranged," Trump wrote.