Trade pact would offer alternative markets in Japan and Asia-Pacific 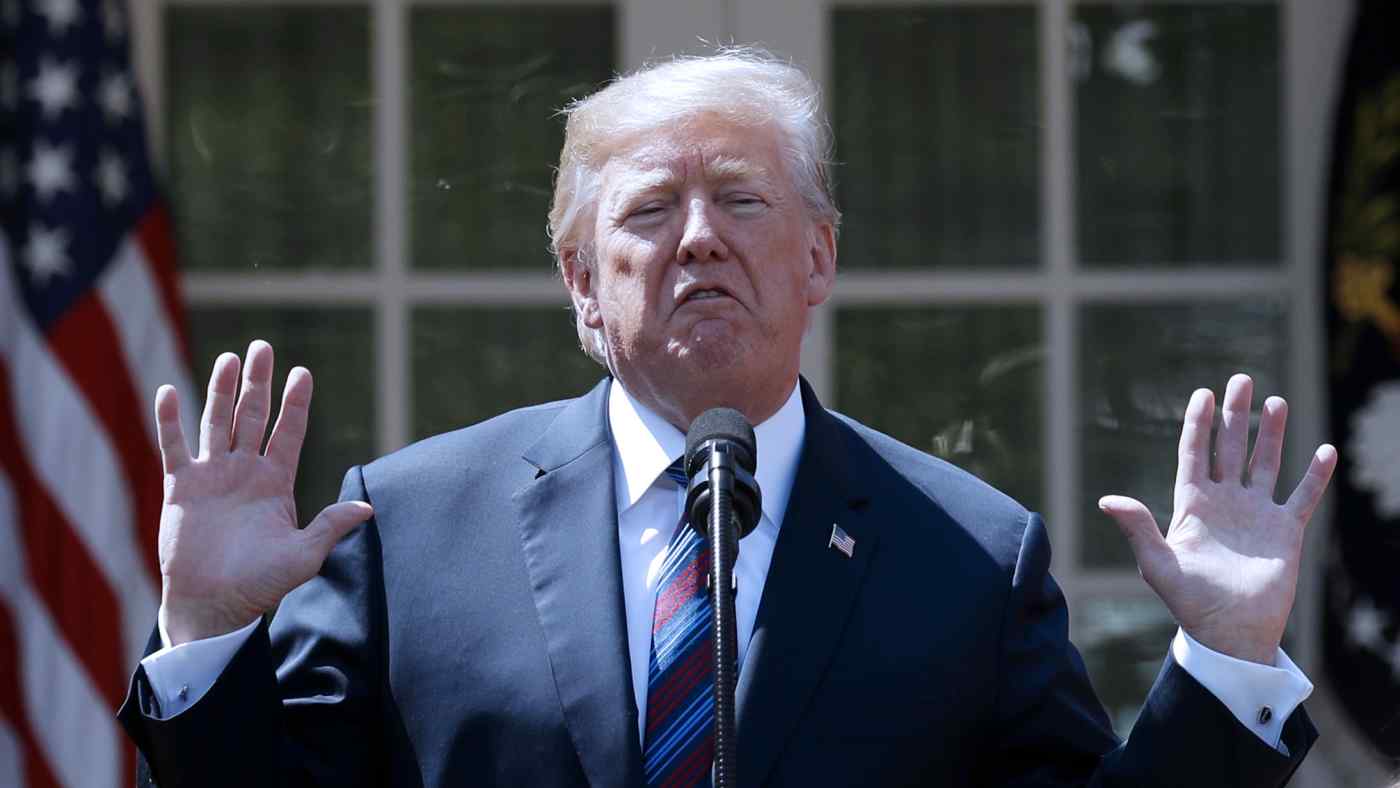 NEW YORK -- U.S. President Donald Trump told a gathering of lawmakers from agricultural states on Thursday that he had directed his advisers to weigh the possibility of rejoining the Trans-Pacific Partnership, or TPP, in a major reversal of policy.

Thursday's announcement comes as the White House is looking to dampen the impact of a possible trade war between Washington and Beijing on U.S. agriculture.