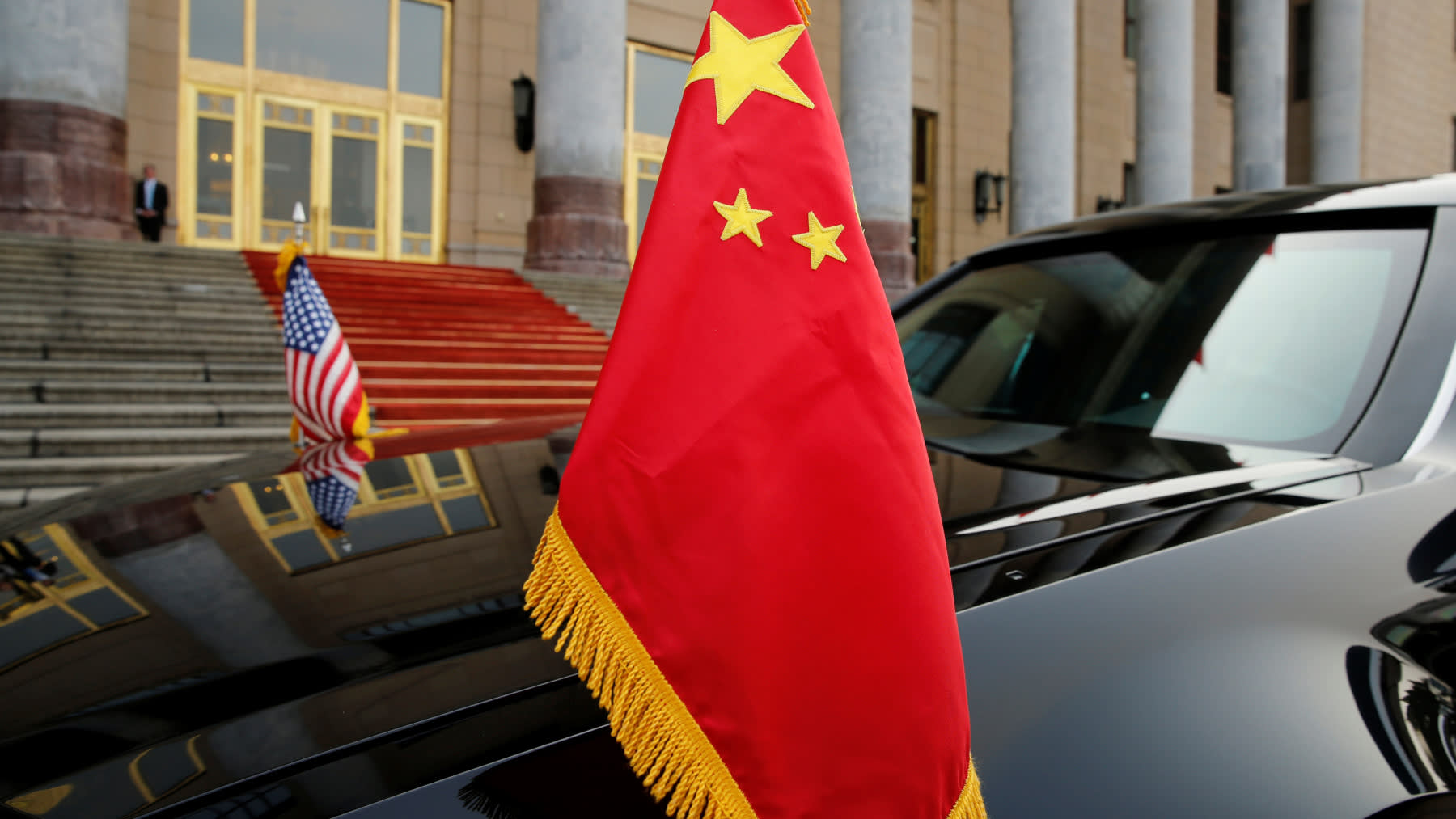 NEW YORK -- U.S. President Donald Trump on Monday threatened to raise tariffs if he does not meet with Chinese President Xi Jinping at the upcoming Group of 20 summit.

Given that China has not confirmed the meeting between the leaders, Trump said during an interview on CNBC that if Xi does not attend the G-20 leaders summit in Japan this month, he will hike tariffs on an additional $300 billion worth of Chinese goods immediately.

"I think he will go and I think we are scheduled to have a meeting," said Trump. "If we do not, that is fine. Look, from our standpoint, the best deal we can have is 25% on $600 billion and then those companies are going to move into other locations and there will not be a tariff."

U.S. Treasury Secretary Steven Mnuchin on Saturday said trade talks between the countries are unlikely to make any progress before Trump meets with Xi at G-20. He stressed that any specifics will have to wait until the two leaders talk in person in Osaka on June 28-29.

Mnuchin said that if China is serious and wants to pick up where the trade talks broke down in May, the U.S. is ready to get back to the negotiating table.

Chinese Foreign Ministry spokesman Geng Shuang on Monday said that China is open to more trade talks, but would not confirm Mnuchin's comments that Trump and Xi would soon meet.

"We note the US public statements that it looks forward to a meeting between the two heads of state during the G-20 Osaka summit," Geng said. "We will release information on this when we have it."

Chinese exports of rare-earth metals dropped 16% on the month to 3,639 tons in May, according to data from the General Administration of Customs. Rare-earth exports in the first five months the year fell 7.2% compared with the same period of 2018.

China produces 70% of the world's rare earths, a crucial ingredient in a wide range of products, including electric cars, smartphones and military hardware. The U.S. relies on the country for 80% of rare-earth imports.

Trump on Monday also reiterated that disputes over Chinese telecom equipment maker Huawei Technologies could be included as a part of the trade deal with China. The U.S. president in May said that although Huawei is "something that is very dangerous," he could see the Chinese telecommunications equipment maker "being possibly included in some form of, or some part of, a trade deal."

The U.S. has put Huawei on the Commerce Department's Entity List, which restricts exports of products incorporating U.S. technology, such as chips and crucial materials that the company would need for its new products.