Trump threatens next wave of tariffs on $200bn of Chinese goods 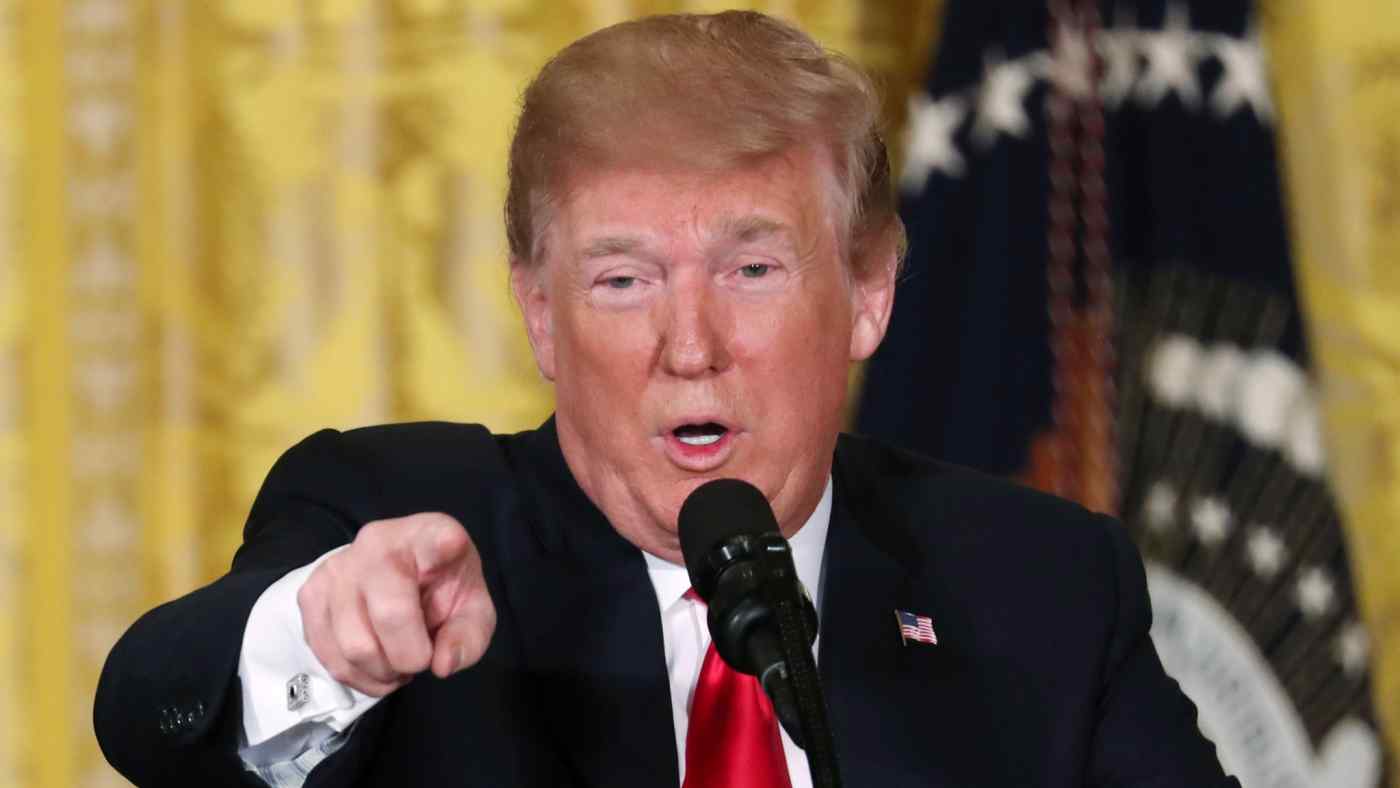 WASHINGTON -- U.S. President Donald Trump has once again raised the stakes in his tariff war with Beijing, announcing on Monday that he had directed the U.S. Trade Representative to identify $200 billion worth of Chinese imports for an additional 10% tariff.

China has responded Tuesday by stating that it would have no choice but to impose retaliatory measures. The ever-expanding tariffs, if imposed as announced by the world's two most powerful economies, threaten to throttle global economic activity.