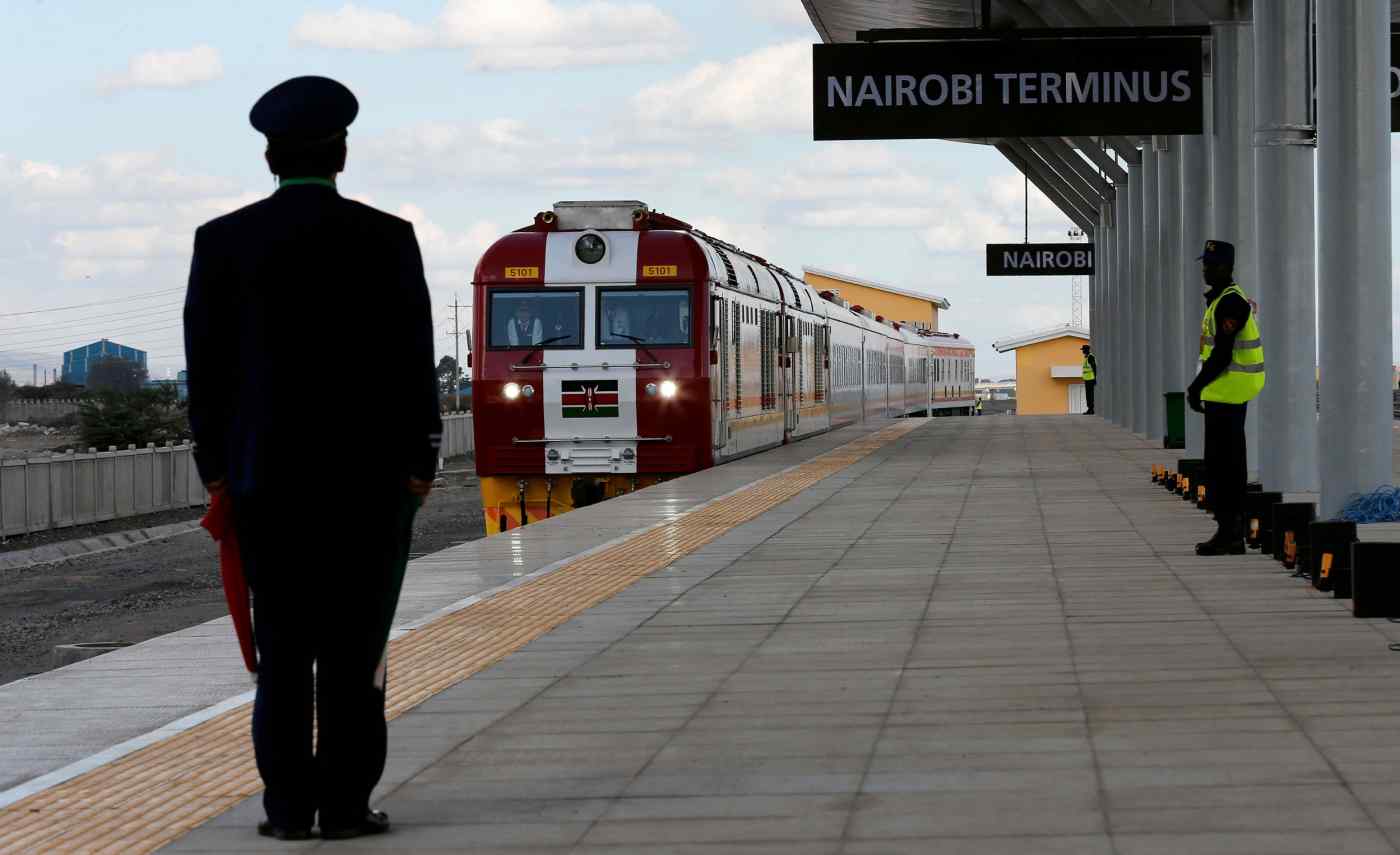 A train operating on a standard gauge railway line constructed by the China Road and Bridge Corporation and financed by the Chinese government arrives at the Nairobi Terminus on the outskirts of Kenya's capital.   © Reuters
WATARU SUZUKI, Nikkei staff writerDecember 3, 2018 14:48 JST | North America
CopyCopied

TOKYO -- The U.S. is stepping up efforts to counter China's growing role in infrastructure financing in Africa and other emerging markets, according to a new report, highlighting the expanding scope of the rivalry between the world's two largest economies.

Chinese development finance institutions and export credit agencies accounted for 53% of the investment flowing into African power projects in the past 10 years, according to a report released by U.S. law firm Baker McKenzie and U.K. financial data provider IJGlobal on Monday. U.S. peers only contributed 3% of the funding, the research found.