US-China trade war back on as Trump revives 25% tariffs 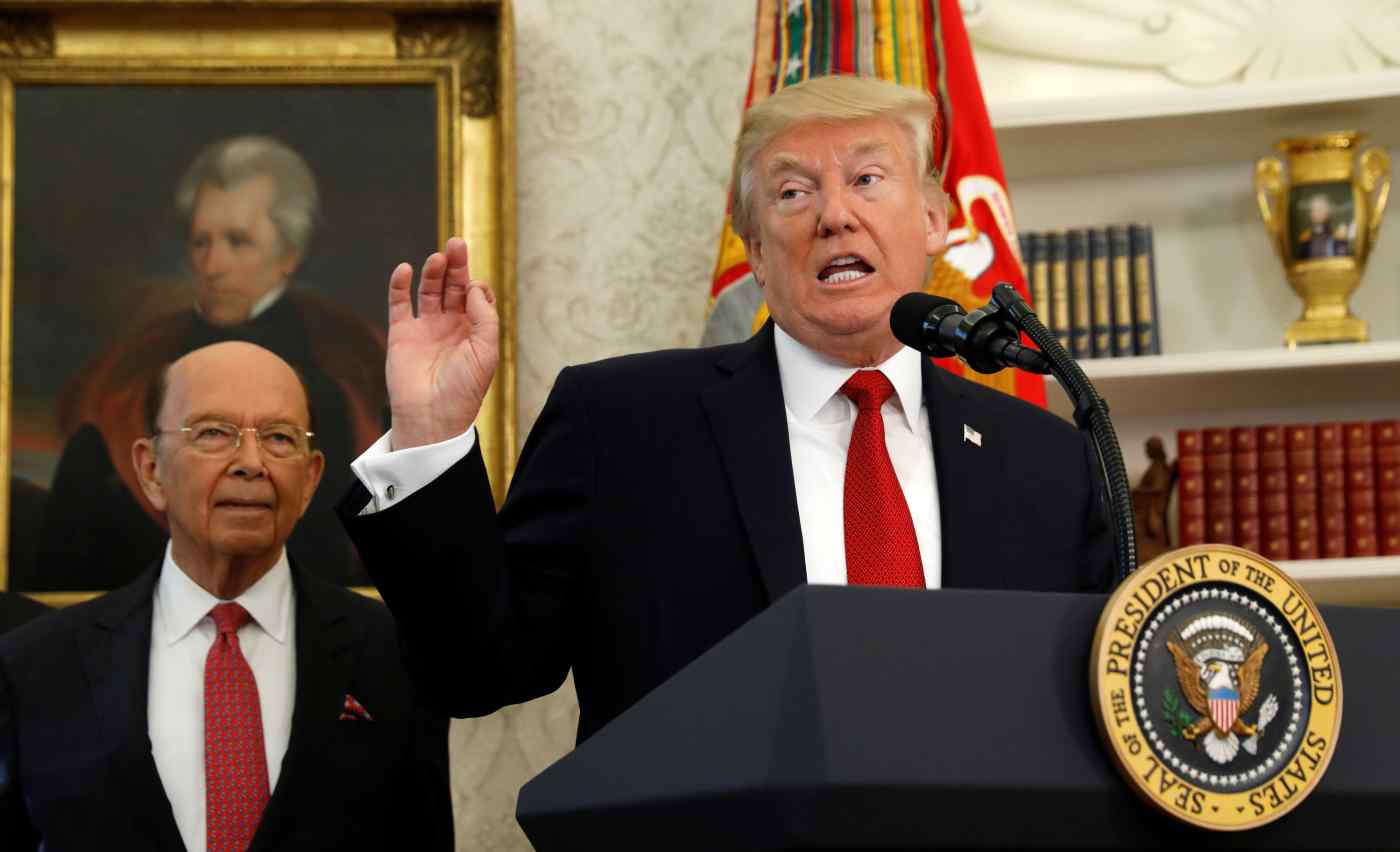 WASHINGTON -- After declaring the trade war "on hold," U.S. President Donald Trump's administration says it will proceed with tariffs against Chinese goods as he tries to gain leverage in talks with Beijing.

The final list of targeted goods will be announced by June 15, with the tariffs imposed "shortly thereafter," the White House said in a statement on Tuesday.