Much of USTR staff not at work as government shutdown continues 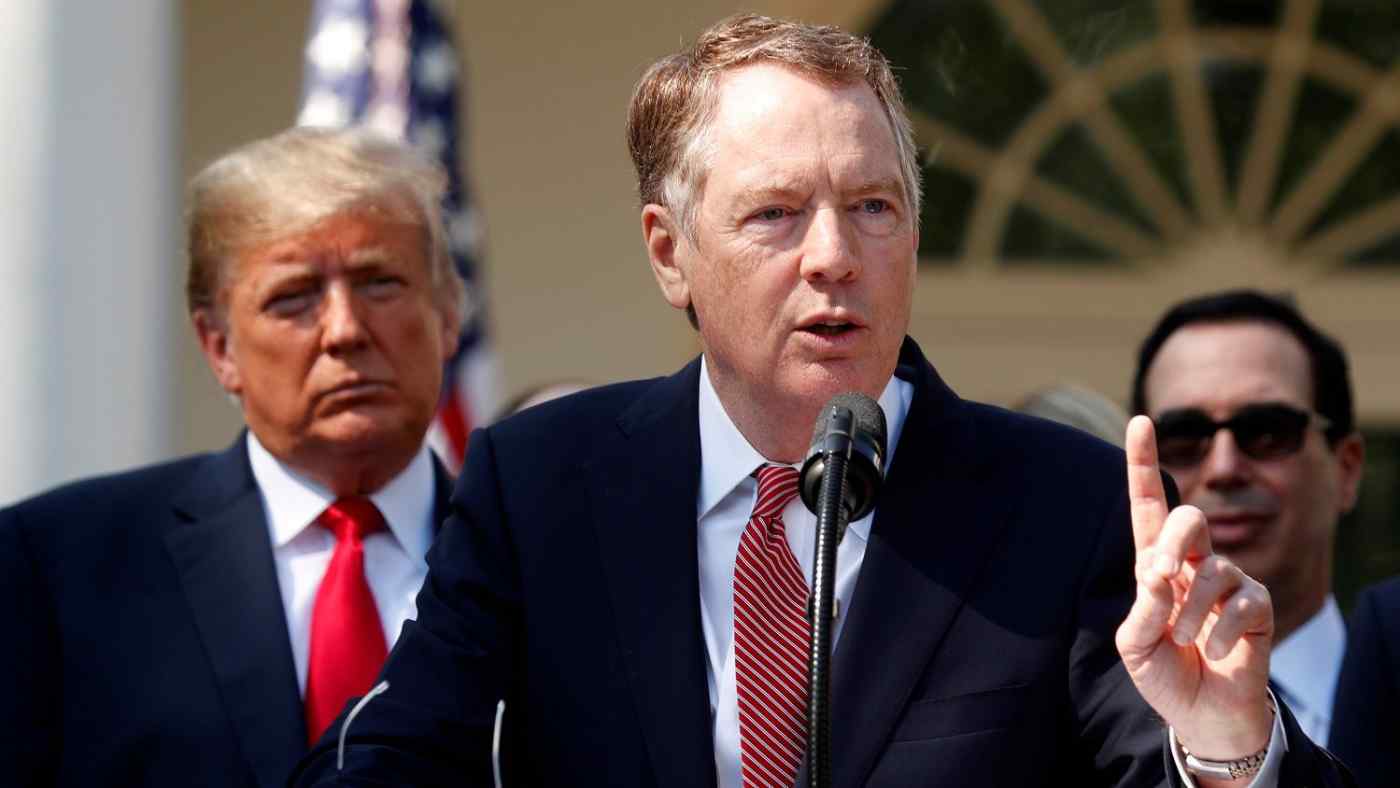 TOKYO -- Trade negotiations between the U.S. and Japan, initially expected to take place this month, are likely to be delayed until February or later as Washington gives priority to trade talks with Beijing and has yet to end the partial government shutdown.

The U.S. government is required by law to send notice to Congress at least 30 days in advance of trade negotiations and list their objectives. The Office of the U.S. Trade Representative sent that notice on Dec. 21, clearing the way for bilateral talks with Tokyo to begin as early as late January.