US and China edge toward a destructive trade war 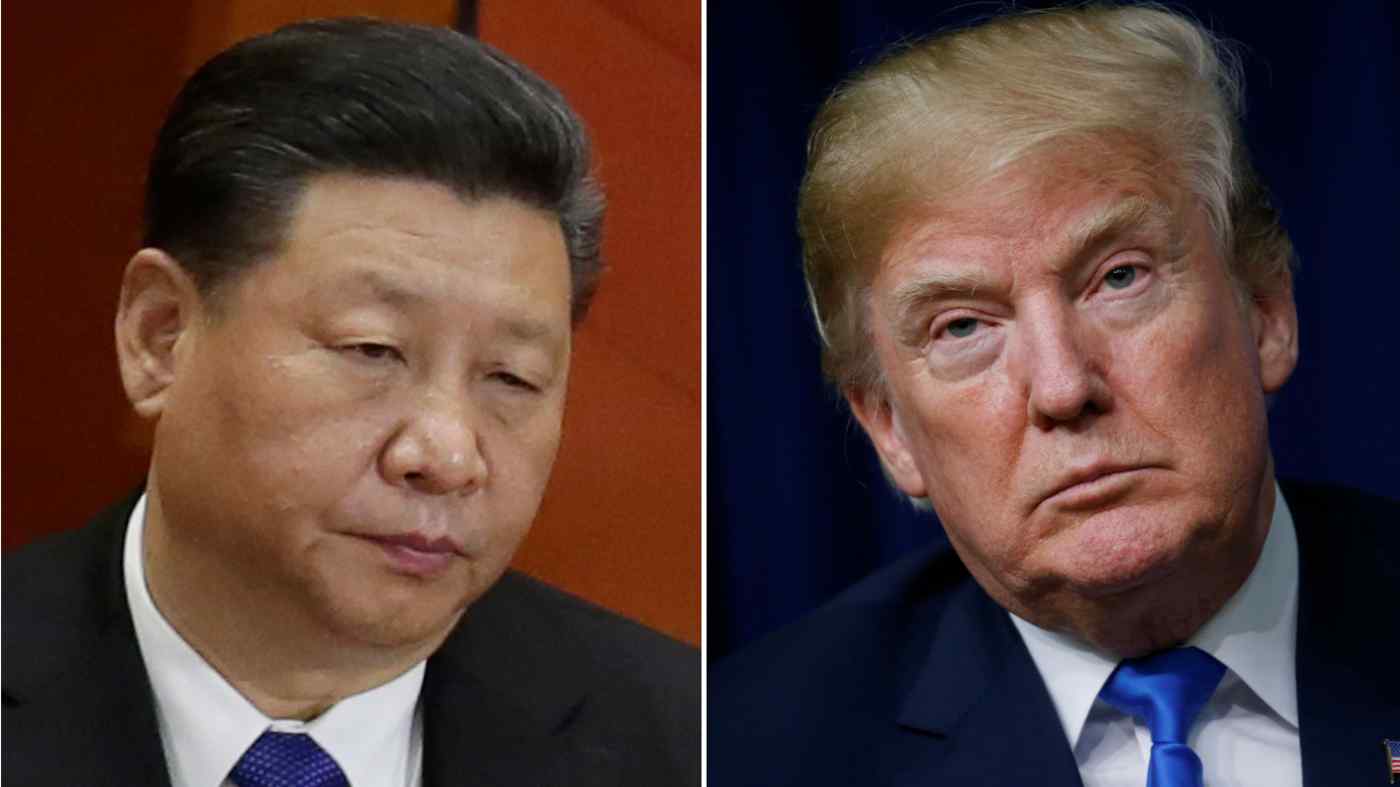 WASHINGTON/BEIJING -- Planned U.S. tariffs on Chinese imports and talk of retaliation by Beijing have brought the world's two largest economies to the brink of a trade war that threatens to harm both and undermine the global free trade system.