US and China enter digital arms race after ZTE spat

Washington eyes Huawei next while Beijing rushes to be self-sufficient 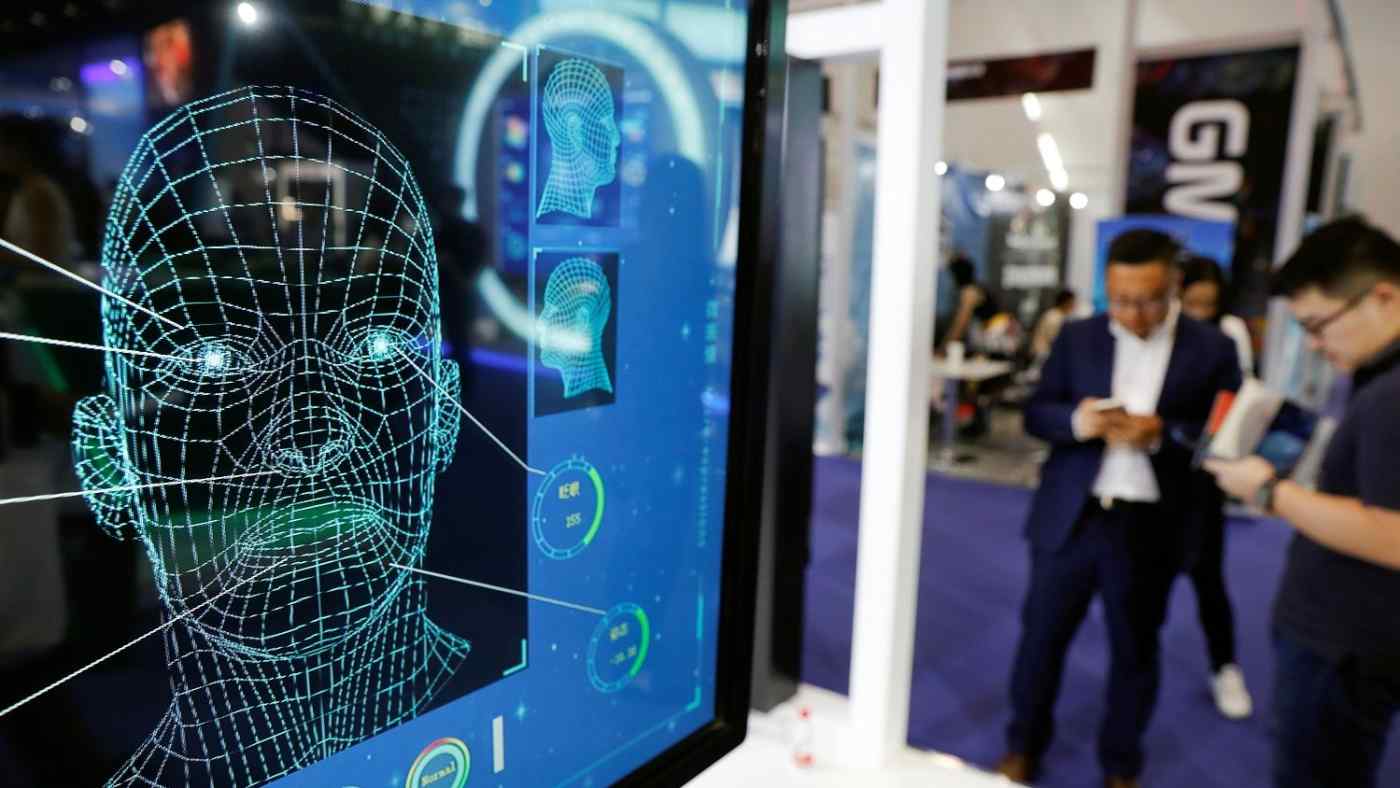 In Washington, the Trump administration has gained new confidence in the power of sanctions and is turning its eye to more Chinese companies it can target. In Beijing, President Xi Jinping is pressing the need to become self-sufficient in high-tech parts so as to avoid similar headaches in the future.