US and China extend trade talks as Trump hails progress 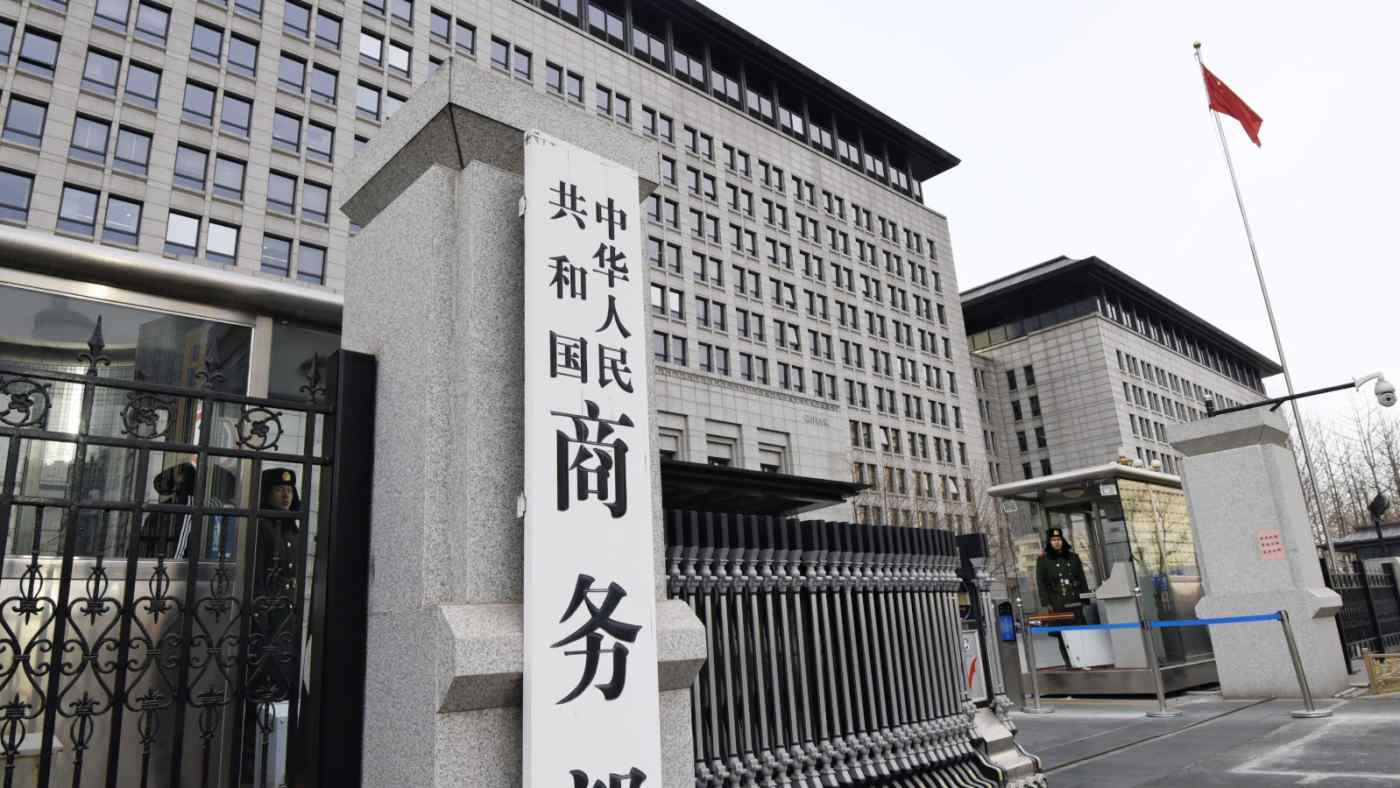 The Ministry of Commerce in Beijing, the venue of the U.S.-China trade talks, is seen on Monday.    © Kyodo
ISSAKU HARADA and TAISEI HOYAMA, Nikkei staff writersJanuary 9, 2019 02:34 JST | China
CopyCopied

BEIJING/WASHINGTON -- The U.S. and China will extend working-level trade talks in Beijing to Wednesday, officials said, in an apparent sign of progress by the Trump administration on increasing Chinese imports of American farm goods and energy.

The extension was announced as U.S. President Donald Trump expressed optimism toward the negotiations.